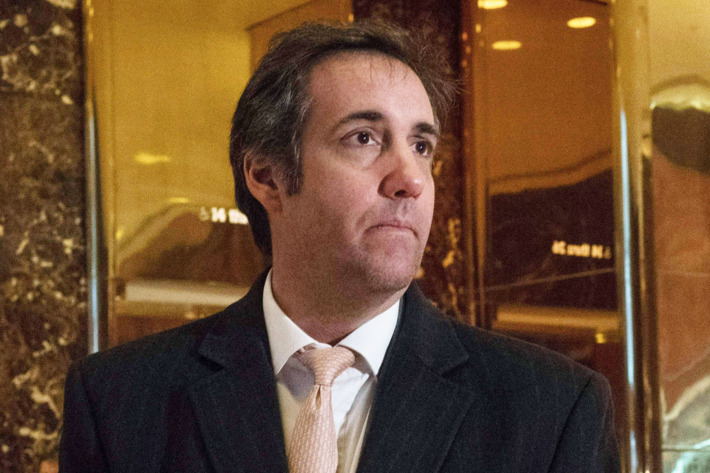 We have a few fixed data points about today’s raid on Trump’s attorney, Michael Cohen, but not much else. I’m interested in your thoughts on the matter.

Here’s what we know:

Robert Mueller is supposed to be probing whether Trump colluded with the Russians in the lead-up to the November 2016 election.

Trump had an affair a decade ago with an adult film actress.

Trump claims not to have known about this payment. (I can actually believe this. Trump has always boasted about his conquests and we know he cheated on all of his wives. Why would he become coy now?)

Despite accepting money to keep her mouth shut, the actress has revitalized her career by talking non-stop.

Based on that information, the FBI got warrants to raid Cohen’s home and office.

Leftists are thrilled, believing that this is the prelude to criminals charges against Trump and impeachment.

That’s what we know. (At least, since this is off the top of my head, I think it’s what we know.) I haven’t formulated any conclusions or ideas yet. In part, I think it’s premature to have any real idea what’s going on. Still, I’m interested in what your thoughts are, even at this early stage.