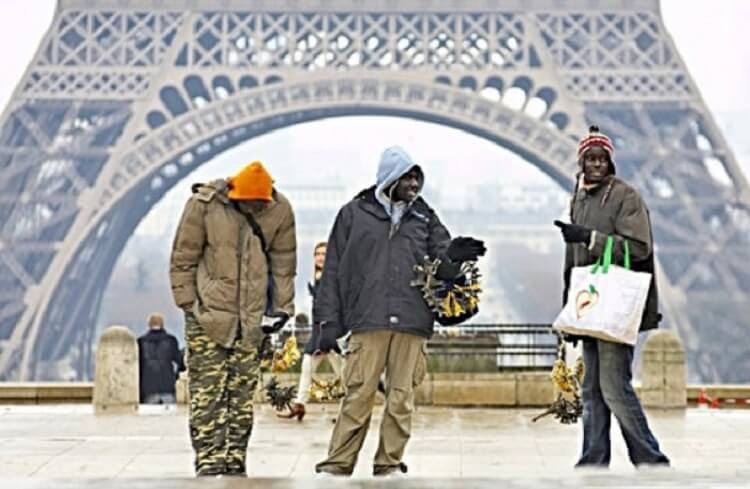 A viral email showing cultural changes in Paris reminds us that, for better or worse, Europe as we know it is dying as a new Europe takes its place. 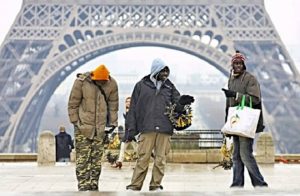 I’ve received emails from three people forwarding a series of photographs a Czech couple reputedly took during a recent visit to Paris. I doubt whether Czech people were the ones who took these photos. I certainly cannot find any citation to an original blog post or email. Indeed, astute observers will note that one of the photos has an illegible website attribution, suggesting that some or all of the photos come from sources other than a single Czech couple’s photo album. (I know that I can research the images, but I’m too lazy. If you decide to do so, please let me know the result.)

I suspect that what happened is that someone got hold of an email containing observations about a trip to France’s capital and then inserted representative photographs. Since the photos show scenes familiar to anyone who has been paying attention to Europe’s demographic changes in the last few years, the combination of text and photographs is powerful. I’ll add some videos after the photographs to provide support for the images’ legitimacy in terms of showing modern Paris.

I was last in Paris in 2005, when the North African takeover was already in progress but still in its fetal state. The takeover is now akin to a toddler in its development. Give it a few years and Paris’s streets will be indistinguishable from Cairo’s or Islamabad’s.

My issue, as always, isn’t with the skin color of the “new Europeans.” It’s with the values. If they want to assimilate to European values, great, but I doubt that’s what they want to do. Islam is inextricably intertwined with conquest — after all, that’s the mandate Mohamed laid upon his followers. I have a feeling that, inside the heart of many of these new immigrants, beats a single mantra: “Today Paris; tomorrow the world.”

“It turns out that the second saying is now relevant in the literal sense: the modern capital of France is not similar to the one that is known to you.” 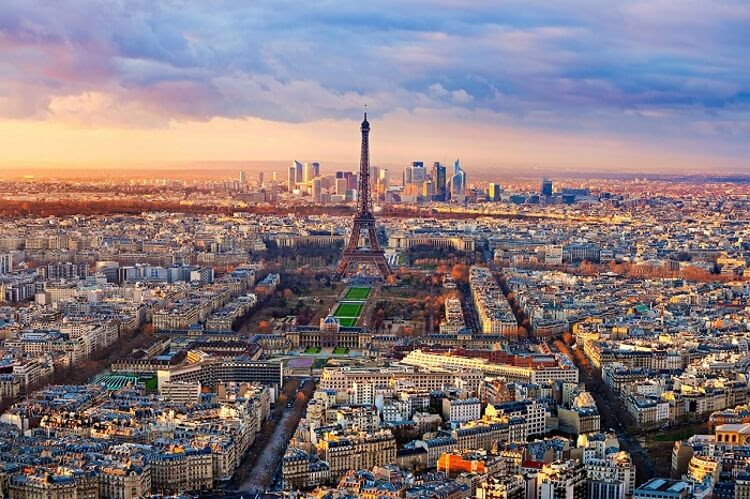 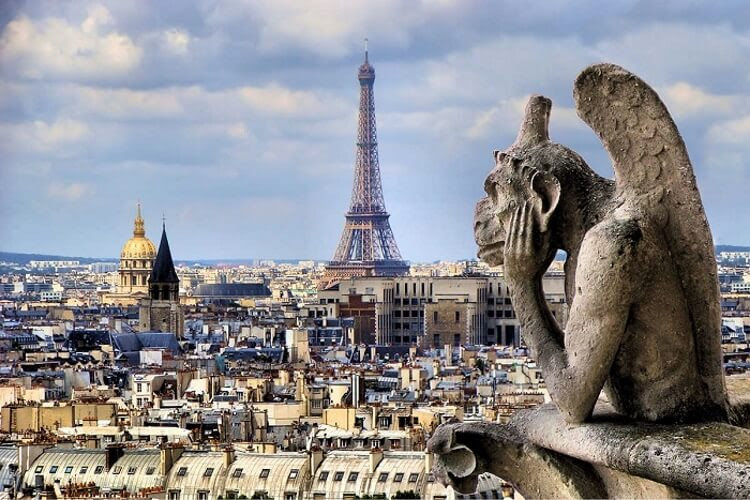 “We went there not so long ago, just go for the weekend. We bribed the price of tickets, unusually low, but we were not in Paris for more than 10 years. ​ ​We decided to refresh impressions, again inhale the French romance. ​ ​The fact that the lowest price for Air France had alerted us, but nothing like this.” 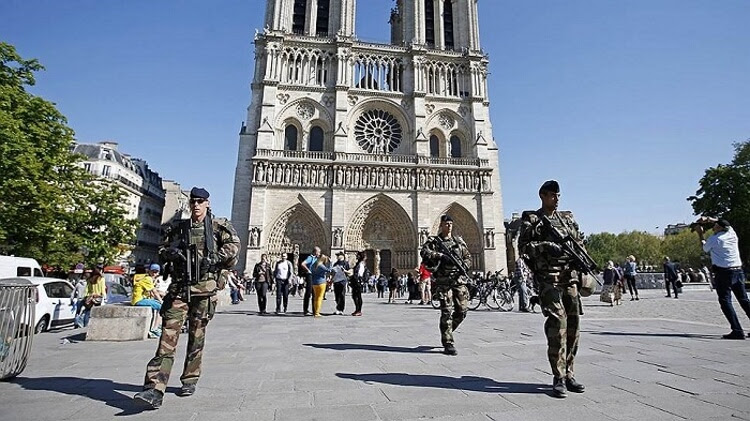 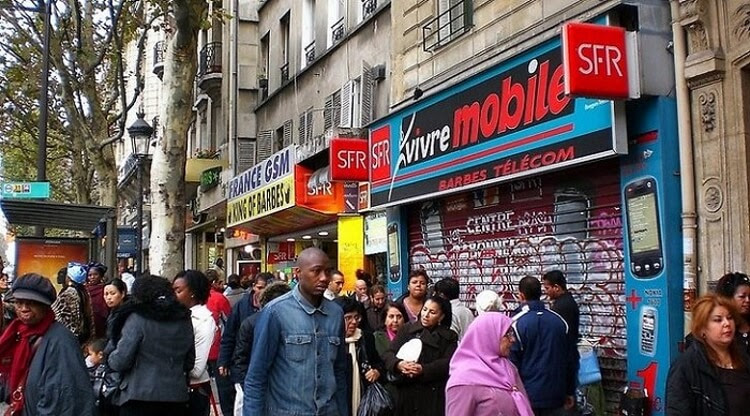 “The flight was fine, then we boarded a train that took us to the center, and it was there that we experienced the first shock: not only was the Northern station all littered with debris, there was not a white Frenchman! It shocked us to the core.”

“Further – more, we hastily settled near the Sacré Coeur, where the situation seems to have been even worse. When we went down into the subway to get to major attractions, then suddenly we found out that in the car me and my wife – only whites. It was Friday, about two o’clock in the afternoon!” 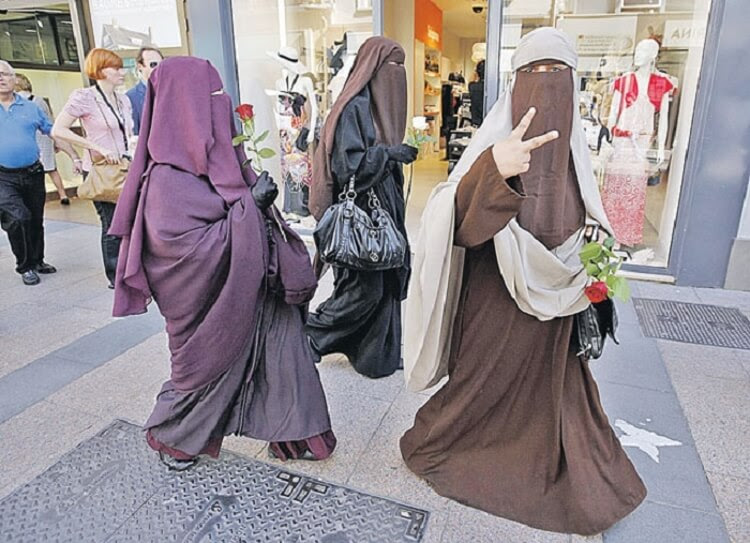 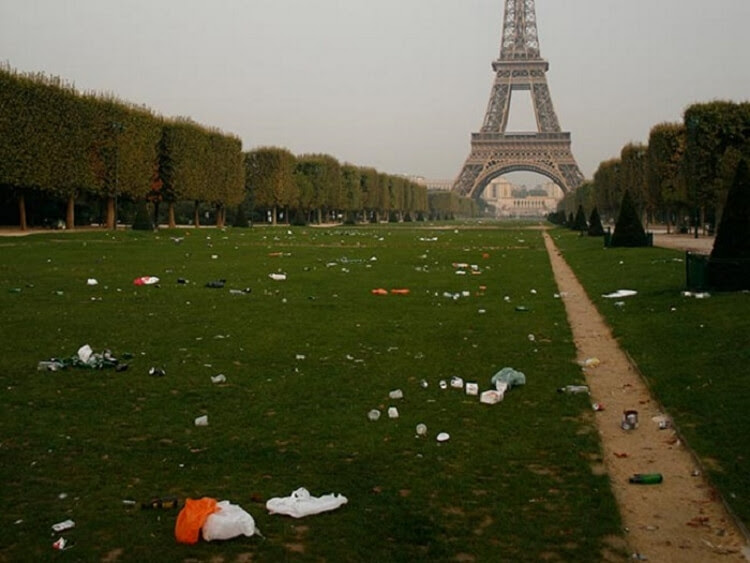 “At the Louvre, which is always full of onlookers and tourists, is now deserted, but around armed to the teeth patrols. ​These people look at you with suspicion and do not remove their finger from the trigger. ​ ​And this is not ordinary police, but real soldiers in full dress! ​ ​As it turned out, in Paris for almost a year living in a state of emergency …” 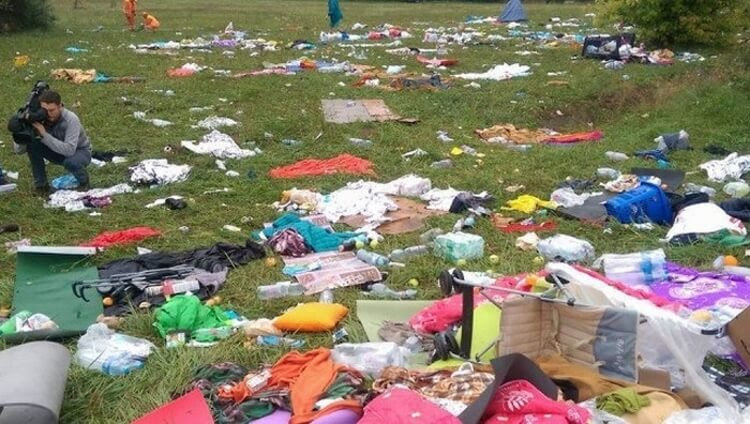 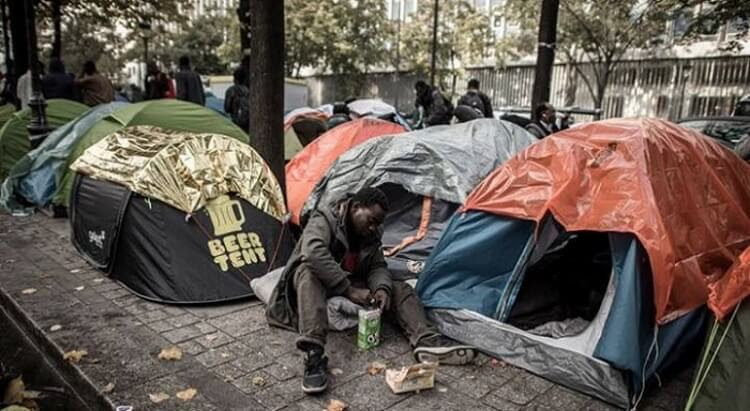 “On the streets of migrants crowd, full of shops, whose owners are refugees. ​Where so many of them come from?​ ​ At the Eiffel Tower – one.​ ​ Check out all but covered from head to toe Muslim. ​ ​This selectivity of the French.​ ​ Landmarks around the tower teeming with hucksters of the African, Arab gambler, beggars from all over the world and pickpockets.” 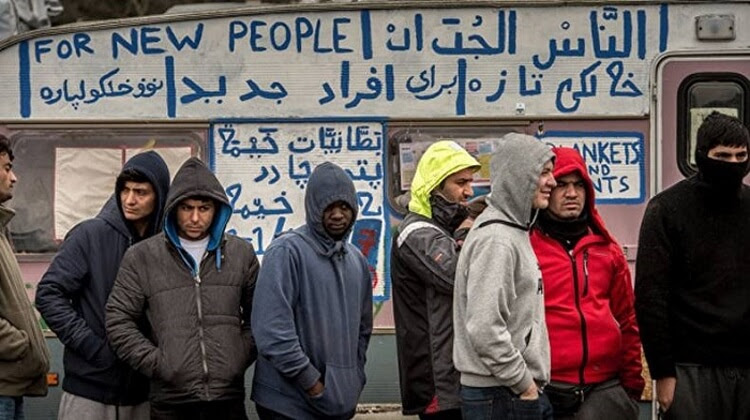 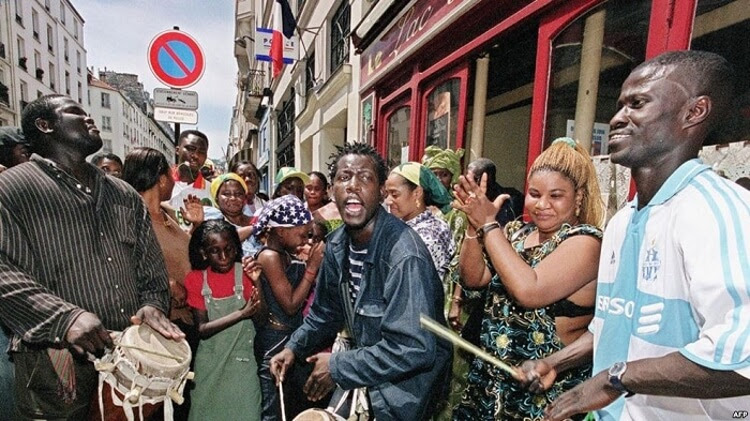 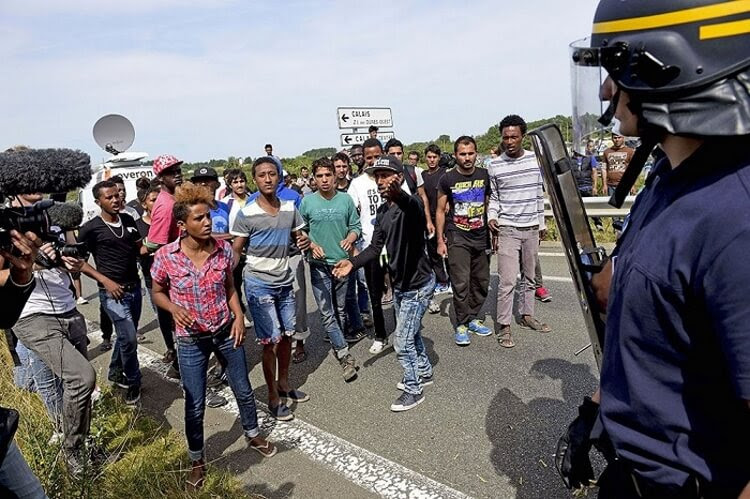 “It was a terrifying experience. I can imagine what’s going on in Marseille and Calais where migrants are already de facto set their own rules. In France, a civil war is brewing, that’s what I say.​ ​ Therefore, I recommend not to go there – Farewell, beloved France! God forbid that we had something like this in the Czech Republic! “

Here’s some additional visual footage to put the above photographs in context. As you can see, the tourist areas of Paris are relatively unchanged:

But once you get out of those tourist regions, the changes become more apparent:

(By the way, Lauren Southern, who shot the above video, is banned from the United Kingdom.)

I have no great love for the French (although creme brulee and chocolate mousse demand my respect). I simply think it’s a shame to see Europe commit suicide in my lifetime. It created a lot of beautiful art and culture over the centuries. I find it hard to imagine Sainte-Chapelle, the most beautiful church I’ve ever seen, turned into a mosque: