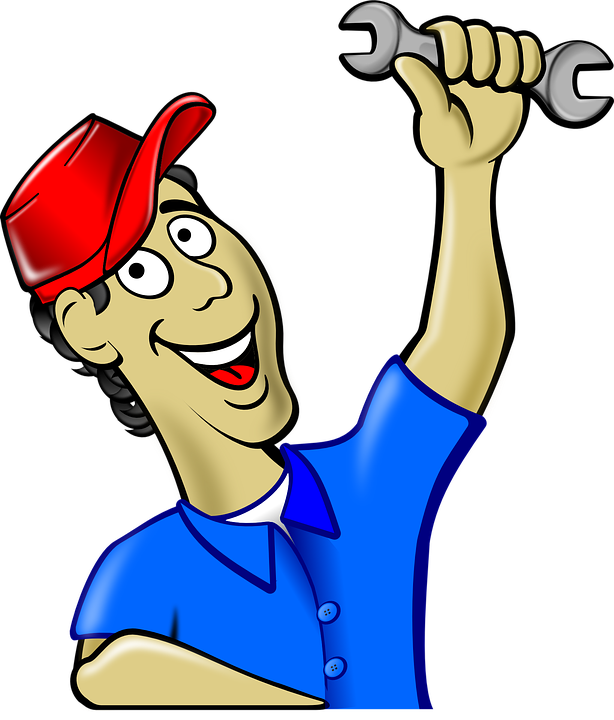 A dying refrigerator provides an object lesson about technology, differing opinions, and trial-and-error repairs — and elephants.

Oy, what a day! My 17-year-old refrigerator has been unhappy of late. A month ago, a repairman diagnosed dust. Yesterday, as it heaved, wheeze, and warmed, another repairman diagnosed Freon deficiency. And today, when it stopped working entirely, a third repairman said “frost.”

You know what the repairmen remind me of? This lovely old poem:

It was six men of Indostan
To learning much inclined,
Who went to see the Elephant
(Though all of them were blind),
That each by observation
Might satisfy his mind.

The First approached the Elephant,
And happening to fall
Against his broad and sturdy side,
At once began to bawl:
“God bless me! but the Elephant
Is very like a WALL!”

The Second, feeling of the tusk,
Cried, “Ho, what have we here,
So very round and smooth and sharp?
To me ’tis mighty clear
This wonder of an Elephant
Is very like a SPEAR!”

The Third approached the animal,
And happening to take
The squirming trunk within his hands,
Thus boldly up and spake:
“I see,” quoth he, “the Elephant
Is very like a SNAKE!”

The Fourth reached out an eager hand,
And felt about the knee
“What most this wondrous beast is like
Is mighty plain,” quoth he:
“‘Tis clear enough the Elephant
Is very like a TREE!”

The Fifth, who chanced to touch the ear,
Said: “E’en the blindest man
Can tell what this resembles most;
Deny the fact who can,
This marvel of an Elephant
Is very like a FAN!”

The Sixth no sooner had begun
About the beast to grope,
Than seizing on the swinging tail
That fell within his scope,
“I see,” quoth he, “the Elephant
Is very like a ROPE!”

And so these men of Indostan
Disputed loud and long,
Each in his own opinion
Exceeding stiff and strong,
Though each was partly in the right,
And all were in the wrong!

All three guys were unanimous about one thing, though: hang on to the old fridge because modern ones, bells and whistles notwithstanding, are horribly made (something that jives with Consumer Reports ratings).

The frost guy may be on the right track, though, because now that the fridge is unplugged it’s flooded my kitchen. Even if that defrosting issue is the problem, though, we’re missing a functioning defrost part that will arrive Tuesday. So, still no fridge  e

In the meantime, 1/3 of my fridge contents, sadly, are in the garbage, and 2/3 are up the hill at a neighbor’s house. Also, we got a dorm freezer at a Target, which is now holding milk, cold cuts for the kids, and Mr. Bookworm’s sodas.

Life goes on, along with reminders about our reliance on fossil fuels and modern technology.