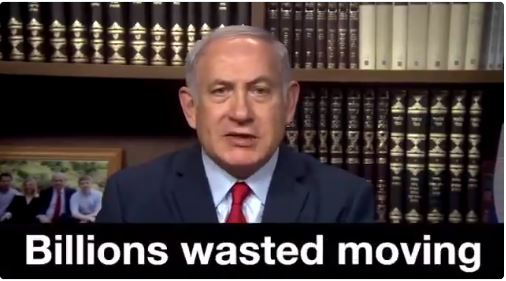 Bibi Netanyahu releases another powerful video speaking directly to the Iranian people — and the world — about the corrupt Iran government. 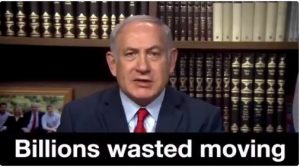 One of the complaints I’ve had for decades is that Israel utterly failed to understand that, in today’s world, it’s not enough to win a military victory; you must also win a psychological victory, whether that means getting the West on your side or exposing to the Arab and Muslim people how fiercely their own leaders use and abuse them.

This recent video from Benjamin Netanyahu, one in a series directed at the Iranian people and the world generally, shows that Israel is finally catching on:

This is a tough story. But you need to hear it pic.twitter.com/vTpoKTrd2r