As more Leftist voices join the reparations choir, I’d like to remind people that Americans paid a very precious form of reparations a long time ago.

On this Juneteenth, I’m not going to defend either slavery or Jim Crow, because the former, while still a worldwide norm, was a betrayal of the American Revolution and the latter is entirely indefensible. I will point out, though, that both were Democrat institutions enforced by Big Government — so maybe blacks would be better off without either Democrats or Big Government.

The purpose of this post, given the rising demands for reparation, is to point out that, unlike all other nations, America has already paid some of the most precious reparations ever, those paid with blood: 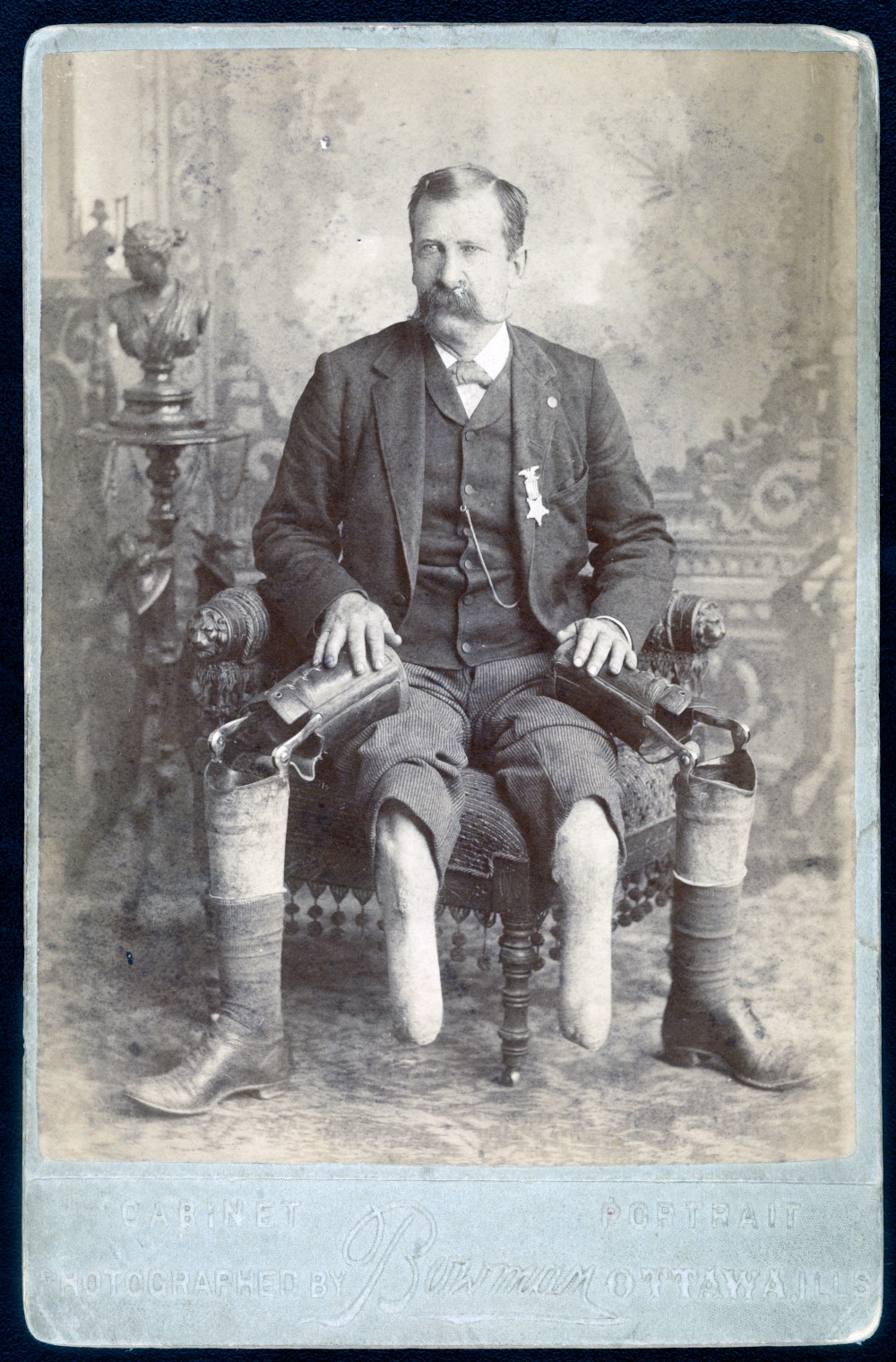