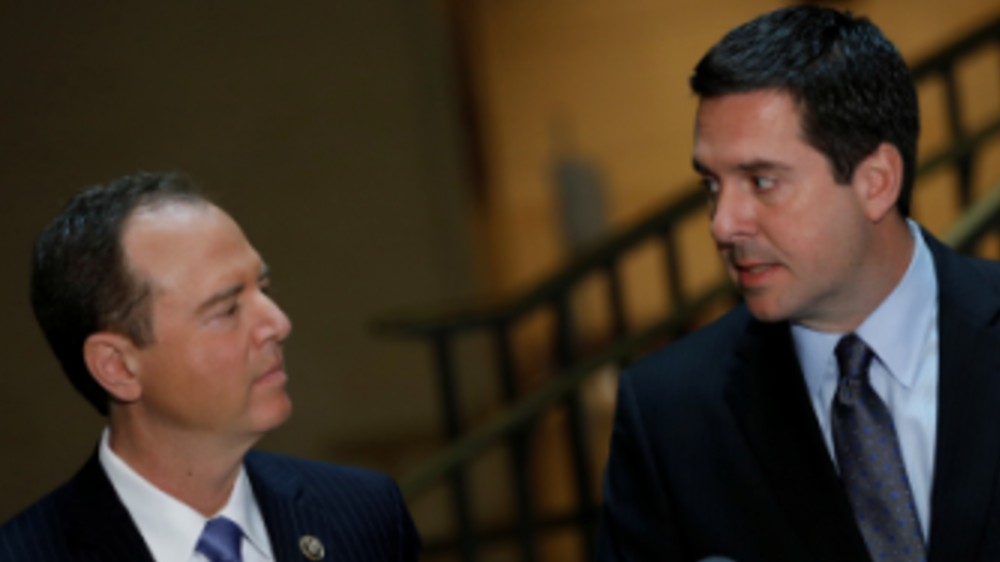 No one deserves more condemnation for lying to America about the Russia Hoax and the FISA Warrants on Carter Page than Adam Schiff.  And no one is more deserving of an apology than Devin Nunes.  Today, Nunes does an end zone dance on the bleeding and broken remains of Adam Schiff’s reputation for honesty.  Click on the three page letter below that he sent today to Schiff outlining Schiff’s numerous faslehoods and suggesting that Schiff seek professional help.

Is there a 12-step program to rehabilitate a serial liar who abuses his authority, deceives the American people, excuses FBI corruption, sees imaginary evidence, and hears imaginary phone calls? This letter by ⁦@DevinNunes⁩ to Schiff is pure fire—and hilarious: pic.twitter.com/itS54KqaxC