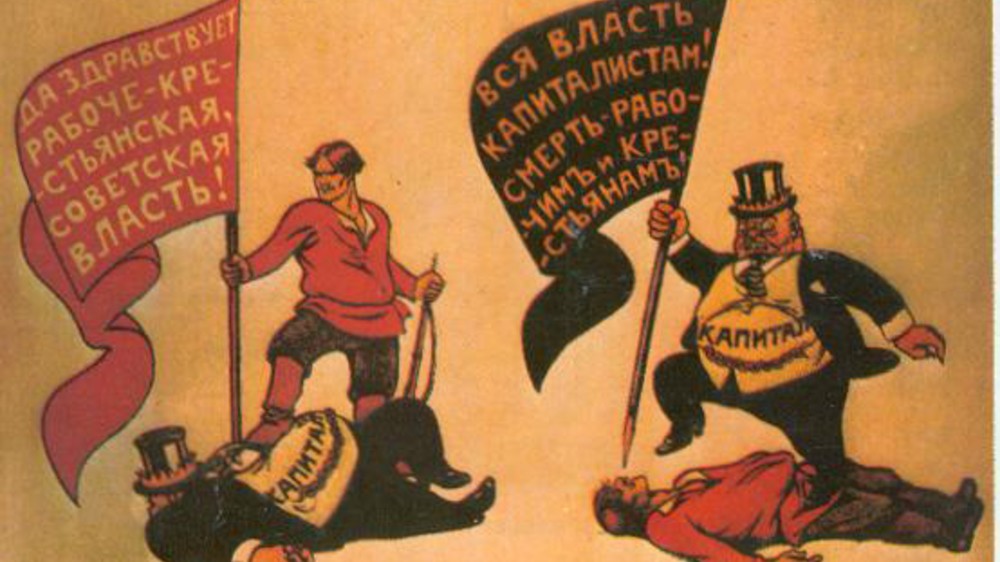 If nothing else, last night’s debate brought clarity. The gloves were off. Both the bloody tomahawk and the ‘hammer and sickle’ were raised. It was Democrat internecine warfare with but few mentions of that font of all evil, the Orange Man – at least compared to the first Democrat debate.

This debate was about not just who, but what is to define the Democrat Party – whether it will be the out and proud socialism of Sanders and Warren or the more incremental wolf-in-sheep’s-clothing Socialism of the Fabian wing – with Biden, Klobuchar, Buttigieg and now Bloomberg in the hunt.

Or for short, let’s just call it the Bolsheviks versus the Mensheviks.

So let’s take a look at what happened last night. Bloomberg the Womyn Abusin’, Non-Disclosure Agreement Usin’ Tyrant Capitalist was a target practice dummy unprepared for the arrows and tomahawks aimed at his head. Fadin’ Fauxcohauntus went on the warpath – and was quite impressive doing cross-examination against a wholly unprepared Bloomberg. Biden seemed at once a non-entity and a very angry old man – the latter of which is usually reserved for Bernie the Red. Buttigieg and Klobuchar provided a bit of comic relief with their catfights. Buttigieg managed to land a few blows on Bernie and Bloomberg while at the same time, giving support to Sanders with his praise of the Swedish model.

The biggest moment of clarity came when Bloomberg defended capitalism and attacked socialism as a complete failure wherever it has been tried. It seemed from the reactions of the crowd and all of the other munchkins on the stage that he was in a 1931 Politburo meeting and had just maligned Comrade Stalin.

And that really is what all of this is about. The question of who can beat Trump is somewhat irrelevant. Everyone who believes in socialism and communism as best for the U.S.A. is going to think that a socialist can pull off a victory over Trump, while a Clinton-esque figure who pays lip service to capitalism will not. And the reverse is true as well, as both Carville and Chris Matthews have attested.

Within that rubric, there is the fight for who will carry the mantle. Bernie looks to be a lock for the Bolsheviks, though Warren was so vicious and effective last night with her on-air scalping of Bloomberg she might survive past Super Tuesday.

As to the Mensheviks, Biden now seems irrelevant, but that leaves Klobuchar, Buttigieg, and Bloomberg. All things being equal, I would expect Buttigieg to win that contest simply because he is the most natural politician on the stage and an impressive debater. If Bloomberg survives – and he will, I suspect – it will be only because he spends a billion more on advertising to try and erase the reality of what happened to him last night.  And on cue . . . he is Bloomberg’s quite humorous offering for today:

Let’s see what Nevada, SC and then the Super Tuesday states have to say.  Will the Bolsheviks or the Mensheviks win?