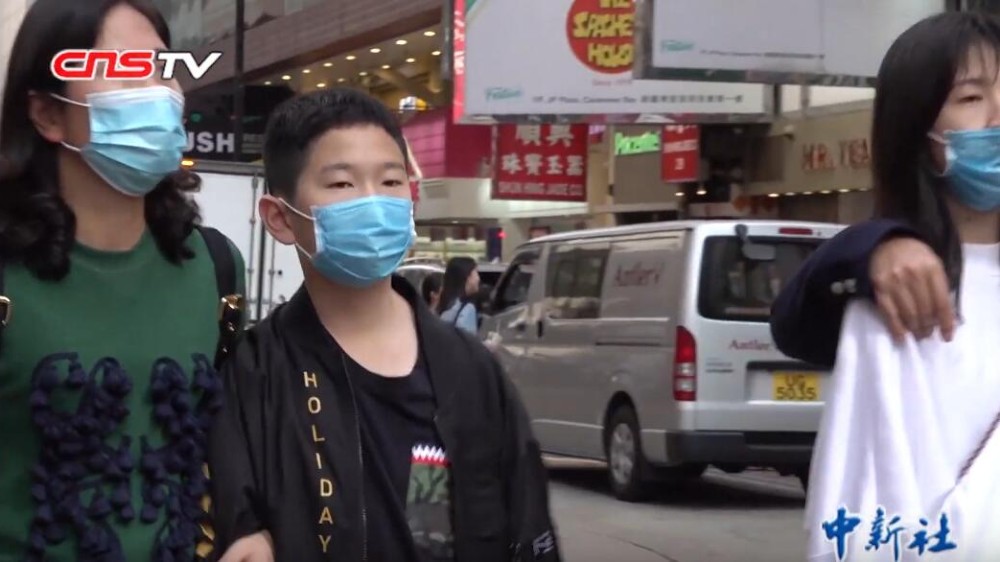 The media’s lies about Trump and coronavirus are destructive, even as Trump does his best to slow the disease, allowing time for cures to be developed.

At the beginning of March, President Trump said that, while the experts predict a 4.5% mortality rate, he thinks it will be lower than that. He noted that a lot of people have very mild cases, so they’re not counted when calculating the mortality rate. Some, he said, have infections so mild, they don’t realize they’ve got coronavirus and they go on with their normal lives. In the context of that statement (which has proven to be correct), Trump said this: “We have thousands or hundreds of thousands of people that get better, just by, you know, sitting around or even going to work, some of them go to work.”

When I read that, what I understand Trump to have said is that our mortality rates our skewed upwards because, while we know coronavirus is contagious, we have no way of counting the cases that are so mild people go on with their ordinary lives, including going to work. If you’re only guesstimating the number of people who don’t show up at the ER, you’re going to have a seriously inflated mortality rate.

But that’s not what the media said Trump said (and no links to scum media):

MSN: “Trump Tells People With Coronavirus To Go To Work”

Common Dreams: “As CDC Says ‘Do Not Go to Work,’ Trump Says Thousands With Coronavirus Could Go to Work and Get Better
‘These are really dangerous lies.'”

Huffington Post, citing that famous medical expert, Chris Hayes: “Donald Trump Triggers Furious Backlash Over ‘Go To Work’ With Coronavirus Claim: “DEFINITELY DO NOT GO TO WORK IF YOU HAVE CORONAVIRUS PLEASE AND THANK YOU,” MSNBC’s Chris Hayes responded to Trump’s suggestion.”

You have to be seriously stupid to think that Trump instructed people sick with a very contagious disease to “go to work.” Again, in context, it was obvious that he was saying that we’re undercounting coronavirus because some people have cases so mild that they go to work without realizing they’re sick and, therefore, they never get into the system to be counted.

Why am I waffling on about something that happened more than a week ago? Because in Walmart today, I spoke with a man who said that his sister, a nurse, had a patient with coronavirus. The patient alleged told the man’s sister that, when she didn’t feel well, she went to work because Trump had said people should do that. The patient apparently had managed to infect two other people.

I mildly suggested, “I don’t think Trump said that. He said people who didn’t realize that they were sick were going to work and not getting counted.”

There was no benefit to disagreeing with the man again. The line was moving and I would have found it impossible to pull up the quotation and debate it with the man while standing in line. All I could do was congratulate him on his wisdom in knowing about good health hygiene in a time of contagion.

What I walked away from the conversation thinking was this: This is what the media lies do. What Trump actually says is “Some people are unaware they’re ill, so they go to work.” What the media reports is “Trump tells people to go to work if they’re sick.” Sadly (as I’m sure the media knows), there are credulous people out there who take those deliberately wrong reports at face value, unnecessarily spreading the virus.

I’m trying not to be worried despite some scary news. John Nolte reports that Trump’s own experts are predicting a mass infection and die-off rate in America. Maybe I’m an ostrich, maybe I’m foolishly optimistic, but I don’t believe that.

Instead, I believe in the Scott Adams theory, which is that panics bring cures. In the old days, people panicked and that was all that they could do. They did not understand germ theory, they did not know about viruses, and they had no ability to create vaccines, treat symptoms, or come up with cures. Panic was the beginning and the end of dealing with terrible things.

Today, though, Adams points out that, when we see a crisis coming, we have the ability to address it. The Y2K panic was the easiest one. People raised the alarm, people got worried, and people figured out how to fix things. We also got a handle on H1N1, although it killed a lot of people first (not that the media cared because it didn’t involve Trump).

What Trump did what is buy time. Indeed, that’s what Trump is still doing with his order shutting down flights from Europe. Trump has no power magically to stop the disease, short of acting like Singapore and going full police state.

Here’s something to think about: Even as the Democrats constantly criticize Trump, they’re still pushing for open borders. In other words, either they don’t take the virus as seriously as they claim to (which is hypocritical) or they want the disease as a means to get rid of Trump and implement full-bore socialism in America (which is evil).

Trump’s buying time is not an empty exercise. In that bought time, a few things can happen: The virus can peak, especially since potential vectors (meaning all of us) are self-quarantining. The flu season can end and this virus can end with it. And human intervention can improve. We can figure out ways to treat the virus, whether it’s better medicines (and Trump is cutting red tape on that research), funky folk remedies, or something I can’t even imagine as I sit here.

I’m going to ignore the panic that’s making toilet paper impossible to buy and, instead, focus on the panic that spurs modern man to overcome problems that once were unfixable. And of course, I’m going to self-quarantine as much as possible, which is how I like to live my life anyway.

By the way, I’m putting the big blame on the media, but Joel Pollak is correct to remind us that Joe Biden and Bernie Sanders are doing it too. He’s says what they’re doing is disqualifying. I agree. I’d add that this shows that they are evil people (something I’ve been saying about Bernie for years, given his love for the second deadliest political ideology in the world, with Islam being the first):

When markets crashed in 2008, @BarackObama and John McCain put disagreements aside and offered help to President George W. Bush. What @JoeBiden and @BernieSanders are doing is the opposite, and it is arguably disqualifying. https://t.co/7Sr4Aa8P5v via @BreitbartNews