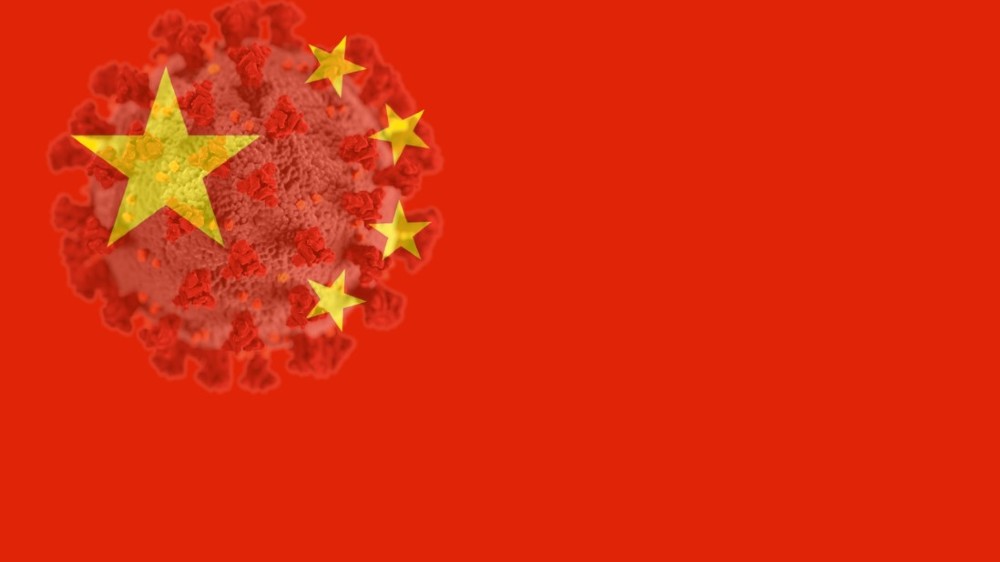 When I was a little girl in the 1960s, the cheap gewgaws and trinkets came from Japan. They weren’t making anything fancy back in the day, no stereo systems or hospital equipment. It really was the silly stuff, such as paper umbrellas for cocktail drinks, nodding dogs that went in the back of the car, and wiggle-hipped plastic hula dancers.

At some point, Japan’s innate meticulousness broke through. Originally, if I remember correctly, Datsun cars were something of a joke. By the mid-1970s, though, as American cars got uglier and their gas-guzzling habits fit badly with a post-OPEC world, Japanese cars stopped being a joke. By the 1980s, it seemed that Japan was poised to take over the world. It wasn’t just their cooperative factory habits that dazzled everyone. It was also that their products were good.

When the Japanese do something, they do it well. I’ve tried American cars over the years but always gone back to the Japanese ones. Not only do they fit my small frame better, but they are more intelligently designed and more reliable. I’m sorry to say that to Ford and Chevy because I really would like to buy American, but I work too hard for my money to throw it away on things that are clever, without being smart, and that are endlessly unreliable.

When China first started sending America cheap things, I assumed, and I bet a lot of other people did, that China would follow the Japanese trajectory. It would begin with paper umbrellas and cheap toys and then, as it got the hang of the whole manufacturing thing, it would gradually move to the high-end products. After all, the Chinese were Asians, too, and we were assured that they could be as meticulous as the Japanese or the South Koreans.

What the Japanese and South Koreans could have told us, though, was that China is a very different culture. It’s neither clean nor orderly. The communist government manages it with an iron fist studded with spikes and bolts. There’s nothing subtle about China.

China also isn’t a country with capitalism in the factory awkwardly paired with communism in the government. It’s a mercantile system with communism in the government. It sees the world as a place in which to dump its goods, without taking in other products in exchange. Because there is no free market exchange, China’s goal has always been simply to undercut others. It has no desire to be the best in a free market.

I first became aware that China had no desire ever to improve its products when I spoke with someone who was working on the San Francisco-Oakland Bay Bridge project. The old bridge failed in 1989 during the Loma Prieta earthquake. I think it took 25 years before the calcified, anti-business, anti-progress, anti-safety California bureaucracy was able to finalize the new, “safe” portion of the bridge. (Or was it 25 years before it started that process? I don’t remember.)

Anyway, what struck me was what the man said about the building process: Originally, the bridge had been using Japanese parts. They were, he said, marvelous. The metal was perfectly poured and every pre-drilled hole was where it was supposed to be. Because of cost overruns, however, they switched over to buying Chinese parts. He practically spat on the ground and cursed when he mentioned those Chinese parts. (And when I say parts, I’m talking about huge, structural steel plates.) They were, he said, so horribly made that many of them broke before they could be installed. In addition, all of the pre-drilled holes were off, wasting hours or even days of time when they needed to be re-drilled.

Almost a decade after speaking with that man, the whole story made it into the media:

The Chinese company hired to build key parts of the San Francisco-Oakland Bay Bridge had never built a bridge.

Shanghai Zhenhua Port Machinery Co. Ltd., after all, was a manufacturer of giant cranes for container ports.

The California Department of Transportation agreed to contract the company known as ZPMC in 2006 because it had established a reputation as fast and cost-effective, offering savings of about $250 million compared to the competing bidder.

• Caltrans approved a Chinese firm to build the roadway and iconic tower. When the company ignored quality requirements and fell behind schedule, Caltrans paid hundreds of millions of dollars to induce faster work.

(I knew the chief executive named in the article, too. He always struck me as a perfectly nice man. I still have a hard time reconciling that man with the innuendo about financial excesses.)

The Bay Bridge is just a large version of what we all know: Everything made in China is crapola. It’s shlock. It’s carelessly made from cheap parts. The clothes disintegrate, the tools don’t work, the pet food kills.

Significantly, Chinese carelessness doesn’t start with products headed outside the borders. Do you remember the 2008 milk scandal in China? The Chinese were putting melamine in milk to give it the appearance of more protein. Melamine is the same substance that the Chinese put in the pet food that killed America’s cats and dogs:

Of an estimated 300,000 victims in China,[1] six babies died from kidney stones and other kidney damage and an estimated 54,000 babies were hospitalized.

The World Health Organization in 2009 called the incident one of the largest food safety events the UN health agency had needed to deal with in past years, and said the crisis of confidence among Chinese consumers would be hard to overcome. A spokesman said the scale of the problem proved it was “clearly not an isolated accident, [but] a large-scale intentional activity to deceive consumers for simple, basic, short-term profits”

In 2012, Jiang Weisuo, a 44-year-old general manager of a dairy products plant in Shanxi province, was rumoured to have been murdered in Xi’an city. It was Jiang who had first alerted authorities to the scandal. According to the Xi’an Evening News, Jiang died in hospital on 12 November from knife wounds inflicted by his wife, Yang Ping, but the purported murder by his wife was subsequently reported to be incorrect.

Doesn’t that last paragraph remind you of the fact that the Chinese whistleblowers with COVID-19 were silenced? Their work was destroyed those who didn’t die vanished. China doesn’t like admitting fault. To this day, we still don’t know how many died in the 1976 Tangshan earthquake, one of the worst in world history. The secretive communist government admitted to 242,419 casualties but most estimates put the death toll at three times that.

China is in many ways a magnificent country, but it’s also a careless and dirty country that has very limited respect for individual well-being and that has a totalitarian government that is loath to admit fault. It was always going to be the perfect vector for the next pandemic.

The other night, Tucker Carlson did a segment about the fact that COVID-19 almost certainly originated, not in a Wuhan wet market, but in a Wuhan laboratory. I highly recommend watching it:

If you can’t take the time to watch it, here’s the big takeaway: There’s no evidence that the Chinese created COVID-19 in a laboratory as a weapon. Instead, the genesis was probably a research laboratory that didn’t have good safety protocols.

In Japan, America, Switzerland, or any number of other countries, you can bet that there would have been double and triple protocols in place and that people followed them meticulously. In China, you can be equally assured that the protocols were poorly conceived and infrequently followed. China didn’t release the plague intentionally; it released it because its culture is careless.

We see that same thing with all these stories about the masks and tests that China is sending around the world. They’re all crap. I believe that it’s unlikely that China is distributing this garbage to harm other nations. Instead, it’s distributing garbage because that’s what China has successfully done for 35 years. It’s sending us the same stuff that always sold well in more carefree times and is probably wondering why we’re whining now.

There’s going to be a reckoning with China, not because it’s malevolent (although it frequently is), but because the world can no longer afford to tolerate the cheap geegaws and jimcracks that it once could. We’ve been ripped off once too often by China’s disdainful mercantilism, an approach that seen the country dump garbage products around the world for decades without ever having any desire to upgrade.