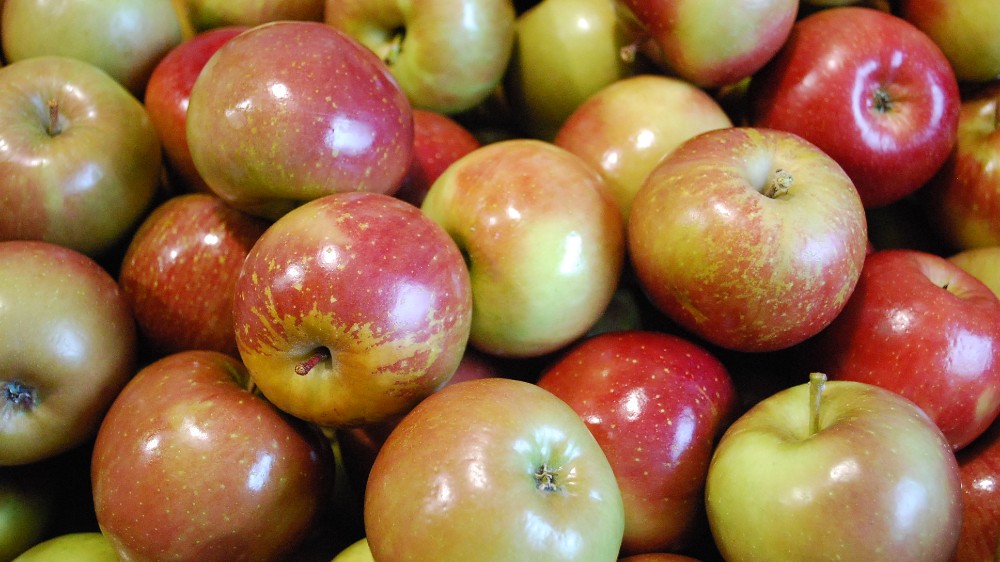 I was talking to a friend in Spain who has taken his 88-year-old mother into his home. His mother had previously been living in a retirement community near his house. There, as here, retirement communities are exceptionally vulnerable to COVID-19. But it wasn’t quite the fear of the virus itself, which hadn’t even hit her community, that led him to take her to his home. What spurred him to move her in with him was the fact that, as he told me, Spain will no longer provide any treatment to people in retirement communities or skilled nursing facilities. Its system is overwhelmed and triage means the old will never make it to the ER or the ICU. For him, this meant that his mother faced two threats: First, the possibility that she would get COVID-19 and, second, the certainty that, if she got it, she would die.

My friend was right. That’s exactly what’s happening in Spain:

Medical Director at Spain’s Clinical Hospital San Carlos, Professor Julio Mayol explained the country was having to prioritise different patients in the battle against coronavirus. Professor Mayol told Sky News’ Mark Austin that due to a mass surge in coronavirus cases and limited equipment, decisions were being made to not admit the elderly and frail into intensive care unit (ICU) beds. Spain has seen a massive spike in coronavirus cases over the past weeks and this has resulted in an unprecedented death toll in a short period of time.

Italy is doing the same:

Italy has suffered more coronavirus-related fatalities than China, with 4,825 confirmed deaths and 5,000 confirmed patients in the last 24 hours, Channel 12 reported on Sunday.

As his department receives coronavirus patients who are terminally ill, the focus is to allow patients to meet loved ones and communicate with them during their last moments despite the quarantine regulations. Other reports claim that, as the number of dead increases, some families find themselves unable to secure a proper burial for their loved ones.

Peleg said that, from what he hears, patients over 60 tend to receive less treatment with anesthesia and artificial respiratory machines. Peleg stresses that not everyone can be put to sleep and receive artificial respiration, but that each case is looked at carefully.

Some may say, and rightly so, that Spain and Italy are facing a crisis situation and that here in America COVID-19 might prove so overwhelming that our hospitals will also start drawing bright lines: “If you’re over X age or have Y medical conditions, we’re putting you on palliative care until you die. No ventilator or chloroquine for you.” So far, though, American hospitals are planning to treat people based on need, rather than refusing treatment based on disqualifying factors.

What I want to argue in this post is that, while Spain and Italy are going public about refusing treatment to the elderly, the reality is that the elderly always get less care under socialized medicine. That’s the system, rather than a bug in the system.

Unlike free-market medicine which mostly chugs along with care available to everyone, socialized medicine always functions in the equivalent of an emergency environment. Because there’s no profit motive to incentivize innovation or hard work, huge drags always exist in socialized medicine systems, limiting the amount of available care.

As Dan Bongino likes to say, except for the air we breathe, everything is finite. There is nothing that comes in unlimited quantities. There are only two ways to distribute finite goods: rationing or the free market. I like the free market because its incentives encourage people to push back against something’s finite status.

Think of Fuji apples, which were once a delicacy that farmers could sell for huge profits in Japan. Those promised profits encouraged more and more farmers to grow Fuji apples. Eventually, they became so common that, while farmers couldn’t get rich anymore, ordinary consumers could enjoy the pleasures of one of the most delicious apples ever grown. I adore Fuji apples and am grateful every day for the free market that allows me to eat them without selling my firstborn to afford them.

The same is true for flash drives. When they first appeared, they cost a fortune and could hold almost no data. Now, they’re sold by the dozen for chump change and can hold as much data as my first three computers put together. The profit motive drove that.

In America, the profit motive encourages better doctors and nurses, better equipment, more beds, etc. It’s when the government steps in and limits the number of beds or other things that we start having problems.

And as noted, in socialized medicine countries, the government rations everything. There’s no profit to be had from medicine; there are only expenses and the expenses can be paid for only by taxing people. That leads to constant rationing and constant triaging.

That’s why, in England, the country with which I’m most familiar, you ended up with the deadly Liverpool Care Pathway which led to thousands of treatable elderly patients being left to die. That’s also how England openly or through subterfuge denies life-saving treatment (e.g., cancer treatment) or quality of life treatment (e.g., new hips or knees) to elderly patients. With rationing and triage, these people just fall by the wayside. I’ve told people here before about my father, in America, who got a new hip two weeks after he was told it was the only way to keep him mobile. I compared him to my friend’s nice middle-class mother, in Britain, who was told she needed a new hip and died ten years later without ever getting that hip, and having spent the last ten years of her life with extreme pain and limited mobility.

Given the stark realities of socialized medicine, and how those failings are being highlighted with COVID-19’s race through Europe, it’s disturbing to see American Democrats double down on their calls for socialized medicine. How dumb do you have to be never to understand that access is not the same as treatment and that people will not work harder or innovate more if there’s nothing in it for them? I find myself becoming quite hostile to left-wingers who are so deeply immersed in their theories that they never bother to embrace the facts on the ground.