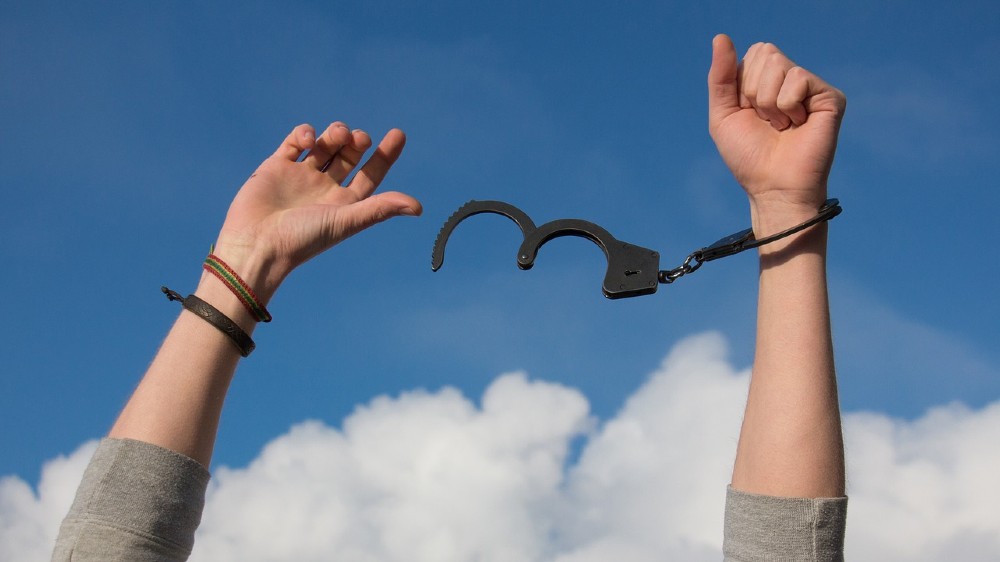 Democrats think they’ve outsmarted Trump by saying everything he’s done is bad. They’ve done the opposite, though. Trump is now free to act as he sees fit.

Democrats, both inside and outside of the media, are feeling pretty pleased with themselves. As far as they’re concerned, they’ve got Trump locked in a box. Because most Americans don’t read past the headlines, and can easily have yesterday’s facts overwritten by today’s lies, the Democrats have positioned themselves to describe as “the worst” every single step Trump has taken since it became apparent that both China and the WHO were lying about COVID-19.*

First Trump was a racist who overreacted. Then Trump was a laggard who failed to make America’s blue state governors and mayors aware of the problem facing them. Then he was a bad manager who didn’t correct stockpile problems created early in the Obama administration. Then he was a blue state hater who hoarded supplies to save them for red states. Naturally, there was the complaint that, despite being Hitler, he was a failure because he refused to act in an authoritarian way and shut down the entire economy, rather than merely parts of it.

And that’s only the beginning of the box leftists have been trying to build around Trump. They complained Trump didn’t communicate enough. Now he’s communicating so much that Democrat-run media refuse to carry him. The reason given is that Trump lies, but reasonable people can believe that the media are worried that the public is witnesses in real-time the fact that reporters don’t seek information, they merely seek to destroy. They’re also getting to hear Trump speak unmediated truths and show his boundless optimism.

Incidentally, one of those “lies” the media claims Trump was telling was his optimism about hydroxychloroquine. The moment Trump said that, the media announced that this tried-and-true malarial drug was a killer and Trump a murderer even for mentioning it. That line of argument is fading as it’s becoming clear that chloroquine, when given early, makes a huge difference, and is becoming the treatment of choice around the world.

This kind of manic, illogical, highly dishonest and partisan reporting leads to the usual lefty hysteria and hyperbole. The best example, of course, is Ohio Rep. Tavia Galonski, who will be remembered forever for this tweet about Trump’s expressed hopes for hydroxychloroquine.

I can’t take it anymore. I’ve been to The Hague. I’m making a referral for crimes against humanity tomorrow. Today’s press conference was the last straw. I know the need for a prosecution referral when I see one. https://t.co/XQin24gqY4

And, of course, from former theater critic Frank Bruni, “Has Anyone Found Trump’s Soul? Anyone?”

Those are just the three latest, loudest examples. It’s been like this non-step since Trump took the lead and closed our border to China. They all think they’re so clever. They’re certain that, with this kind of attack, there’s nowhere for Trump to go but down, down, down. Down in the polls, down in the election, down in ignominious failure, down in history as the worst, most soulless, president ever.

In the beginning of this pandemic, Trump was taking advice from Anthony Fauci, a man whose every first opinion about the virus has been wrong. Trump dutifully paid attention to Fauci because Trump was at the beginning of his own learning curve. Now that Trump has figured things out, though, he’s going to start making his own decisions.

Unlike Fauci, who’s focused like a laser on killing the last atom of COVID-19 on earth, Trump is focused on saving America. He understands now that America can weather COVID-19, but cannot weather the economic fallout.

Yes, people will die from COVID-19 if they’re not all locked away in their homes, but people always die. The lockdown also means people will die. In the short-term, there’ll be fewer deaths from the flu and car accidents, as a few more people die from Chinese malfeasance. But what Trump gets (and the Democrats probably do too, although they won’t admit it until they can blame Trump), is that if the economy collapses, people will die from depression, alcoholism, drug addiction, drug overdoses, violent crimes, and all the other deadly things that come with abject despair.

What Trump also understands is that, for the left, people dying only matters when there’s a Republican in the White House. Then, each death is a tragedy. When Democrats are in the White House, all those deaths are only statistics.

Right now, we’ve reached the point at which Trump has had, or will have, an important insight about his future plans: Since he’ll be excoriated no matter what he does, he can do whatever the heck he wants. If you’re damned if you do and damned if you don’t then, as a moral and intelligent person, you do what you think is right.

In the next few days, Trump is going to free America. The Democrats will howl that he’s a mass murderer, but Trump understands that they’d the same thing if he continues on the current, America-killing track. If the media had been smart enough to leave Trump a channel of behavior that could earn their approval, he might have aimed for that channel, even if he thought that heading in that direction was a bad idea. Now, though, there’s no incentive to steer closer to the Democrats’ demands. They’ve foreclosed that.

They think they’re clever. They’re not.

(And yes, if you’re Jewish, you’re noticing that, on the upcoming anniversary of the world’s first slave revolt, the Jewish celebration of freedom known as Passover, is arriving right around the time Trump is planning to shake off the Democrats’ chains.)

*If you’re wondering why I’ve taken to calling the current viral iteration “COVID-19,” it’s because this name is the most accurate technical term. What we’re seeing now isn’t the first, and won’t be the last, deadly disease China sends our way. I’ve therefore decided to make sure that, when I look back on past posts, I know which deadly Chinese disease I’m blogging about.