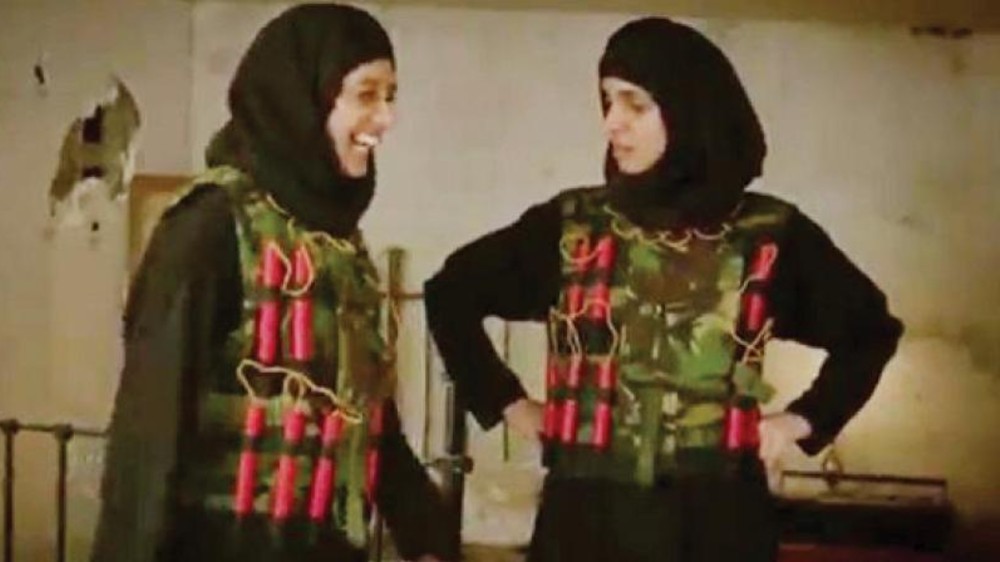 AG Bill Barr took to the media to task for the insane travesty that is their effort to smear President Trump for his response to the Wuhan Virus.  Barr had particularly harsh criticism of the media’s effort to discredit hydroxychloroquine as a potentially helpful drug (when used as part of a Z-Pack) for people stricken with the Wuhan Virus.  This media effort arose because Trump touted the drug at a press conference two weeks ago:

LAURA:  Are you surprised at how wildly partisan a response to this pandemic has become in the United States? I know everything’s political, but this is about saving lives and saving the broader life of America, and yet from a drug like hydroxychloroquine that’s been around for 65 years, 70 years, to other measures the president’s taken, working with Democrat governors quite well, looks like, it never seems to be good enough.

BARR: No, I have been surprised at it. In fact, it was very disappointing because I think the president went out at the beginning of this thing and really was statesman like, trying to bring people together, working with all the governors, keeping his patience as he got these snarky, gotcha questions from the White House media pool. And it – the stridency of the partisan attacks on him has gotten higher and higher, and it’s really disappointing to see. And the politicization of decisions like hydroxychloroquine has been amazing to me. Before the president said anything about it, there was fair and balanced coverage of this very promising drug, and the fact that it had such a long track record, that the risks were pretty well known, and as soon as he said something positive about it, the media’s been on a jihad to discredit the drug, it’s quite strange. . . .

The latest in the Jihad is Vanessa Romo of NPR.  She writes in horror that ‘COVID-19 Patients Given Unproven Drug In Texas Nursing Home In ‘Disconcerting’ Move.

Concern is mounting after a doctor at a Texas nursing home started giving the anti-malaria drug hydroxychloroquine to dozens of elderly patients diagnosed with COVID-19 and tracking the outcomes in what he’s calling an “observational study.”

Use of the drug to treat coronavirus infections has set up a heated debate between the Trump administration and leading health experts over its efficacy against COVID-19.

President Trump has been an enthusiastic champion of hydroxychloroquine, calling it a “game-changer.” But some of the nation’s most respected health officials have said there is insufficient evidence showing that the 80-year-old drug, which is typically used to stave off malaria or treat lupus and rheumatoid arthritis, is a viable treatment in battling the new virus.

The Food and Drug Administration has not approved the drug for the treatment of COVID-19. The U.S. National Institutes of Health is currently tracking clinical trials of the drug. Additionally, the University of Minnesota is undertaking a trial and Columbia University is as well. Results are not expected for weeks or months.

“Concern is mounting” among whom?  Progressive journalists?  And name a single “health expert” who is imposing a blanket refusal to treat Wuhan Virus patients with a Z-Pack?

Leave that aside for a moment.  We are in the midst of a pandemic with a virus that, if it kills, will do say in days, not weeks or months, and is particularly hard on the elderly.  For example, in New York, they’ve been tracking the Wuhan Flu’s march through the state’s nursing home population.

As of Friday, more than half of New York’s 613 licensed nursing homes had reported coronavirus infections, with 4,630 total positive cases and 1,439 deaths, the Times reported.

That’s a 36% mortality rate among nursing home patients with the virus.  Now, we do not know how many, if any, of these people were being treated with the Z-Pack.  But if this “journalist” was concerned that the hydroxychloroquine were in any way a threat, she would be telling us about the New York numbers and showing us how bad Texas nursing home numbers are in comparison.  Instead, what this partisan progressive masquerading as a journalist gives us is:

The controversial decision to administer hydroxychloroquine at The Resort at Texas City over the last few days was made by Robin Armstrong, a physician and medical director of the nursing home. . . .

. . . [C]ontrary to Armstrong’s assertion that hydroxychloroquine “has virtually no side effects,” it is known to have serious negative health impacts. That is why so many in the medical community worry about prescribing it without such proof.

Hydroxychloroquine is like every other medicine on the market.  It can have negative health impacts — all well documented after near 8 decades of use — for a small percent of those taking it long term, and it is contraindicated in some individuals.  So *********** what?  A third of these elderly people with the Wuhan virus would likely die in days otherwise and they are only being given a 5 day course of the drug.  This is beyond belief.

So what is happening to the Texas nursing home patients at the moment:

“It’s actually going well. People are getting better,” Armstrong told NPR, adding that after just a handful of days, some of the 39 patients on the medication are showing signs of improvement. . . .

“To be clear, no one is worse than when they started,” he said emphatically. “From my perspective, it’s irresponsible to sit back and do nothing. The alternative would have been much much worse.”

In total, 87 people at The Resort tested positive — 56 of 135 residents as well as 31 staffers. One patient has since died.

One would think the facts above, particularly the comparison with New York if Romo took a moment to put the issue in perspective for her readers, would elicit some hopeful or positive words from the NPR jihadist.  One would be wrong.  First, she tells us:

But scientists argue that relying on observational, uncontrolled evidence can be misleading and that the only way to truly prove a drug is working is through carefully controlled clinical trials. And, contrary to Armstrong’s assertion that hydroxychloroquine “has virtually no side effects,” it is known to have serious negative health impacts. That is why so many in the medical community worry about prescribing it without such proof.

Then she turns to the only other person quoted in her piece of garbage article, Katherine Seley-Radtke.  Radtke is not a physician, she is a medicinal chemist at The University of Maryland, Baltimore County.  Correct me if I am wrong, but Radtke is not one of our nation’s “leading health experts.”  Regardless, gives up (a very weak) money quote for Romo.

You can click to read the rest of this “article.” — written by a woman being paid in whole or part by our tax dollars.  She goes on to claim that the Nursing Home physician received the hydroxychloroquine pills only because of his Republican political connections.  Romo then finishes with a flourish:

The most recent comprehensive inspection of the facility by Texas Health and Human Services occurred on July 25, 2019, according to a spokesperson.

At the time, the nursing home was cited for 14 violations of state standards. Among them, . . .

The violations have nothing whatsoever to do with the thrust of the article.  They are only repeated in order to slime DR. ARMSTRONG as BAD . , , just like ORANGE MAN BAD.  What Romo should have finished this piece with was a primal scream of “AL-BIDEN AKBAR” and a double middle finger to the elderly nursing home residents facing death from the Wuhan Virus.

One can’t help but think that Barr chose his description of a “jihad” against chloroquine carefully. And while his comments predated this piece of garbage from NPR’s Vanessa Romo, it perfectly illustrates his point.  There has been little bloodier over the past few decades than the Jihad — Muslim Holy War.  How many innocents have died because of it?  And if the progressive left has its way, Trump will be condemned for mentioning hydroxychloroquine and it will never be used to treat the Wuhan Virus (before November, at least).  Just like a Jihadi, these bastards do not care for the most part who dies to the virus, so long as their politics triumph in November.

And in that same vein:

Liberal Treated With Hydroxychloroquine Hopes He Still Dies Of COVID-19 To Prove Trump Is Stupid https://t.co/z273EIQB1K

You can’t put one past the BBee.  They hit the ghoulish ethics of our brave jihadis.  If Romo comes down with Lung Pao Sicken or anyone in her family does, does anyone think she will stand on her finely honed medical ethics to refuse treatment by hydroxychloroquine?