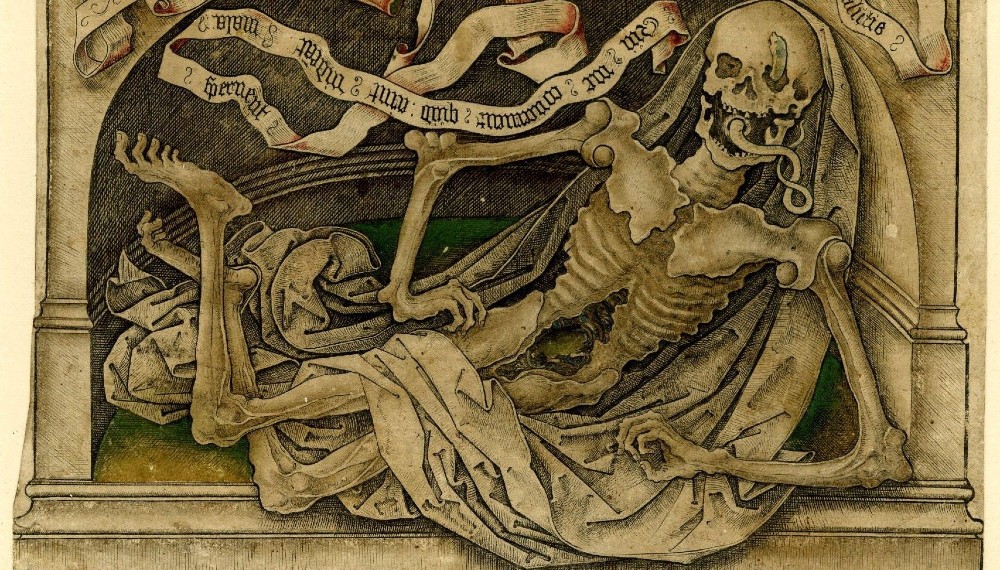 The federal govt. should investigate Gov. Cuomo of New York and his Health Commissioner, Howard Zucker, for their indefensible policy requiring nursing homes to take patients without regard to the Wuhan virus, knowing that it would result in illness and death among the state’s most at-risk population.

“No resident [of a nursing home] shall be denied re-admission or admission to the NH [nursing home] solely based on a confirmed or suspected diagnosis of COVID-19. NHs are prohibited from requiring a hospitalized resident who is determined medically stable to be tested for COVID-19 prior to admission or readmission.

Within a day, people were pointing out the extreme danger of this policy.   For instance, the WSJ ran an article on March 26, New York Mandates Nursing Homes Take Covid-19 Patients Discharged From Hospitals; State cites urgent need to expand hospital capacity; doctors group says decision ‘represents a clear and present danger to all of the residents of a nursing home.’ And from a Daily Beast article three days later:

Nursing homes are alarmed at the prospect of taking patients who may have coronavirus infections. The consequences could be dire. The first nursing home known to have COVID-19, the Life Care Center in Kirkland, Washington, saw the virus spread like wildfire. It killed 37 people.

There are still many mysteries surrounding the Wuhan Flu, Covid-19, or Coronavirus, whatever you wish to call it.  But by mid-March, 2020, one thing that was known with absolute certainty was that “the people who are at higher risk for severe disease and death are those who are older and with underlying health conditions.”  Thus, the consequences of the NY policy were utterly predictable.

Gov. Cuomo and his Health Commissioner ignored all warnings while the coronavirus tore through New York’s nursing homes in the weeks that followed. The only thing not known at present is just how many died as a result.  The official death toll from NY nursing homes was 4,813 on 5 May and several hundred more nursing home deaths have been officially acknowledged since then.  It would seem that the official count is highly suspect.  This from the NY Post on May 16:

Deaths soared at two NYC nursing homes and two in Nassau County at the height of the coronavirus outbreak. But the official state counts show far fewer COVID-19 related fatalities.

At the 268-bed Cypress Garden Center for Nursing and Rehabilitation in Flushing, 76 patients died from March 1 through May 2, including 68 in April alone, according to internal documents seen by The Post

Why minimize the death numbers unless it is because of knowledge of guilt?

As the article establishes, Gov. Cuomo has been gaming the system in order not to attribute deaths due to Covid-19 to infections caught in nursing homes.  According to Betsy McCaughey writing at Fox, the number of deaths as a result of Cuomo’s nursing home policy is “likely closer to 10,000.”  That number would be near half of the 23,564 cororna virus deaths NY has experienced to date.

Cuomo and Zucker are attempting to make all of this go down the memory hole.  For his part, Cuomo has blamed Trump, claiming that his indefensible policy was required by CDC guidance issued in March, 2020.  As Betsy McCaughey notes, that is completely inaccurate.  Further:

On March 18, the CDC stated that “once COVID-19 has been introduced into a long term care facility, it has the potential to result in high attack rates among residents, staff members, and visitors.” The agency warned “it is critical that long-term care facilities implement active measures to prevent introduction of COVID-19.”

Moreover, Cuomo has initiated a state investigation . . . but only of the nursing homes themselves.  It is outrageous — but typical for our progressive class who see themselves as above the law.  This cries out for a federal investigation.  It is a scandal like our nation has never seen before in its history.

Given the state of knowledge on March 25, when Cuomo and Zucker enacted their policy, it is fair to say that New York’s policy amounted to a death sentence for many nursing home residents — deaths that would not have occurred but for this policy.  And it is fair to say that both Cuomo and Zucker knew it.  It is also textbook involuntary manslaughter.  18 U.S. Code § 1112, defines the federal crime of Manslaughter as the commission, “without due caution and circumspection, of a lawful act which might produce death.”  The President should invite the AG to begin an appropriate investigation.