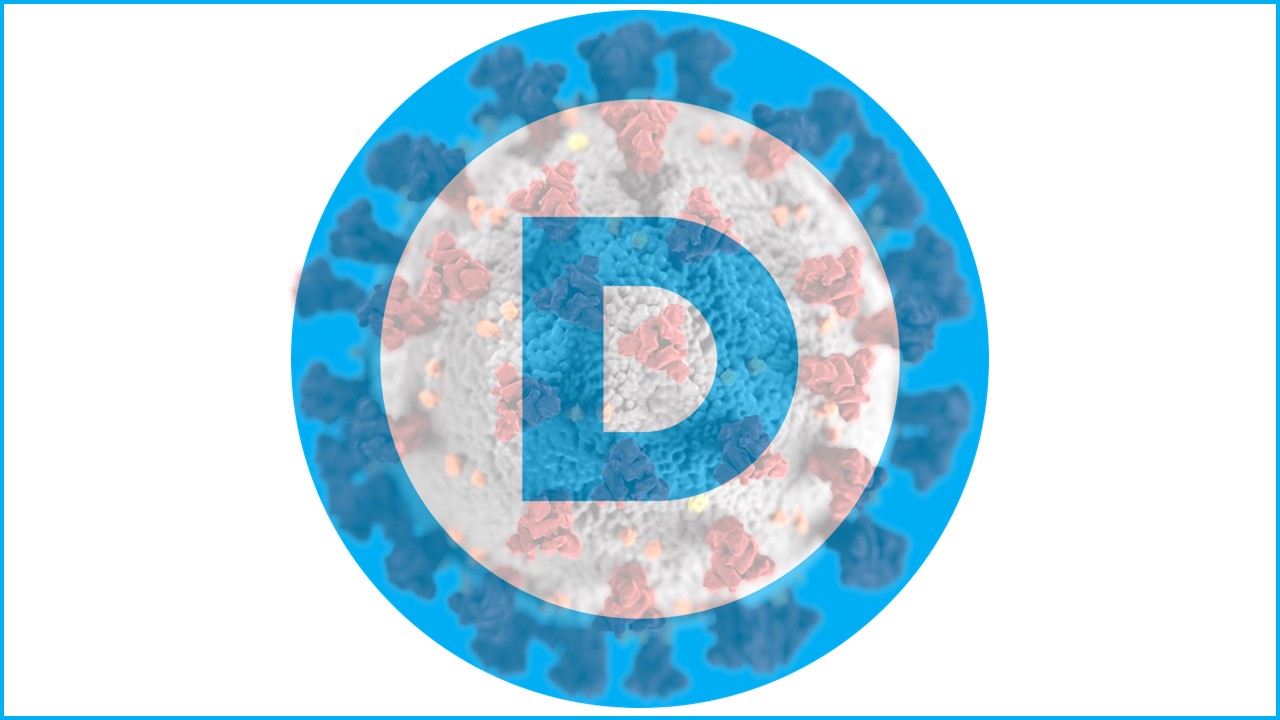 While the virus known as Covid-19 originated somewhere in China, if you want to know who weaponized it, the real culprits are the Democrats.

One of the problems that the Democrats had going into 2020 was Trump’s refusal to be Hitler. Trump didn’t round-up Jews; he embraced them. Trump didn’t put the LGBTQRSTUV squad in concentration camps; he pretty much ignored them (unless they were Ric Grenell, in which case they occupied important government positions). Trump didn’t enslave blacks on plantations; he brought them the most economic prosperity they’d ever achieved in America (and same goes for Hispanics). Trump didn’t aim for world domination; he refrained from starting any wars at all. Trump didn’t destroy the economy with his mad tariffs; he immeasurably strengthened it with lower taxes, less regulation, and truly fair trade deals. Trump didn’t kill or imprison illegal aliens; he just stopped letting them in and, along the way, developed a good relationship with Mexico’s president. As each opportunity presented itself, Trump was defiantly NOT HITLER.

For the Democrats/Progressives/Leftists/Socialists/Communists (hereinafter, “Democrats”), this was a disaster. It was bad enough that every single probe, right up through the impeachment hoax, proved that Trump was as pure as driven snow. This was true for his politics and his past business dealings. We’ve probably never had a president in at least the past 150 years who was so clean. Even Harry Truman came up through the filthy Pendergast political machine, but not Donald Trump.

In January, the Democrats were too busy with the fauxpeachment to take much notice. By February, though, they realized that it was the best thing ever to happen to the Democrat party. Here’s what they were able to do with the virus:

Democrats were able to get Americans used to draconian restrictions on their lives. It must have fascinated the Democrats to see how many limitations they could incrementally impose on America.

Democrats were able to run a fake candidate, using the virus as an excuse to hide him from the people.

Democrats were able — temporarily — to destroy the Trump economic juggernaut and, along the way, substantially enrich their rich Democrat friends, everyone from Jeff Bezos to the Waltons to all of Silicon Valley.

Democrats were able to use this economic destruction to make more people dependent on the government, including the future need for government healthcare.

Democrats were able to get rid of tens of thousands of elderly people, along with a whole lot of other people who were frequent healthcare users. Elderly people and those with chronic illnesses are always a problem in socialist systems. They’re no longer contributing to the system, but they’re high users, especially in healthcare. Killing these people may not have been the original plan, but it certainly was a side benefit.

All of that was useful, but in the short term, the Democrats put into place two immeasurably important things:

Democrats were able to justify completely overriding legislation regarding voting and, whether by fiat or legislation from Democrat legislatures, to switch to mail-in voting. The Democrats mailed out millions of ballots, regardless of whether people were alive, were interested in voting, or had moved from their original addresses. With all those ballots out there, anything was possible.

And best of all for their political purposes, Democrats were finally able to call Trump Hitler: He wasn’t a “world domination Hitler or a “concentration camp Hitler.” Instead, by pointing to the 230,000 people alleged to have died directly from the virus, Democrats successfully (wrongly, but successfully) were able to label Trump as the “Disease Hitler.”

Looking at the election, I am certain that, if Trump can successfully reveal the massive fraud behind the election, both on the ground and behind the scenes (using corrupt and corruptible voting systems), it will be apparent that Trump won resoundingly. But to the extent there were people who genuinely voted for Biden, many did so because, at long last, the Democrats were able to convince them that Trump is Hitler.

That’s why my new name for the disease that came here from China is the Democrat Virus. After all, it was the Democrat party that so successfully weaponized it against the American people and President Trump.