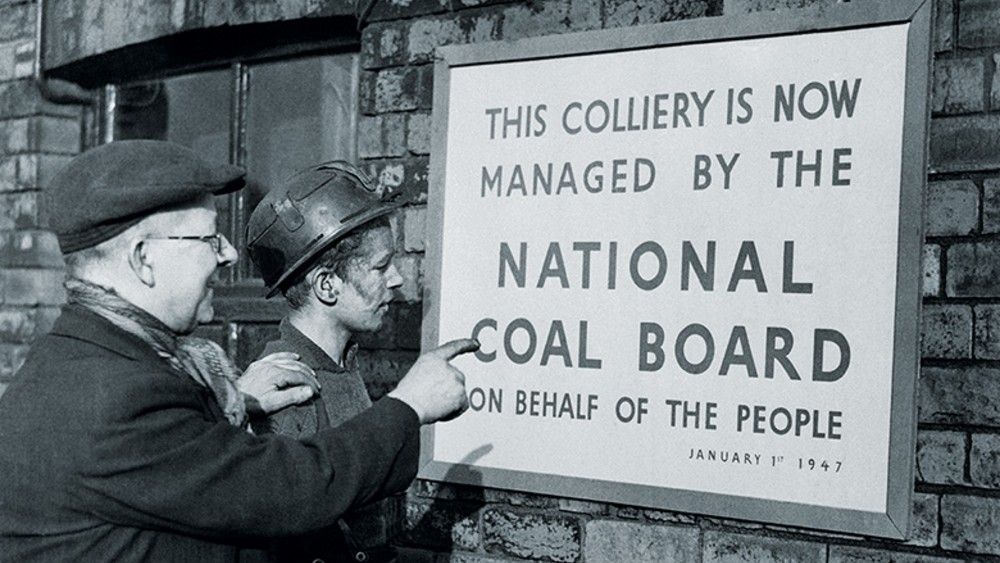 I’m carving out an exception to all things socialist. When it comes to the tech oligarchs’ power, I think a little socialism is called for.

For a long time, I believed that there could not possibly be a socialist idea I could support. After all, socialism is about vesting power in the state. I’m all about taking as much power as possible away from the state and leaving it with the people. As far as I’m concerned, there is no entity on earth more dangerous than a big government — and certainly, we’re getting glimpses of that dangerous potential with the American government under total Democrat party rule. When you consider that we’re only 3.5 days into total Democrat party rule as I write these words, that’s a scary thought.

However, I’ve long had one thing in common with Bernie Sanders, and that’s my dislike for excessively large and powerful corporations. When you have corporations with economies bigger than whole countries, that’s bad. When you have billionaires like Bezos, Zuckerberg, Gates, and Dorsey acting like potentates, not just in terms of lifestyle excesses (although these guys are fairly low key in that way), but in terms of exercising control over people, that’s bad.

After all, nobody elected these guys. We may like their products, but who are they to dictate what we say, what we see, what we hear, and how we live?

It suddenly came to me when I thought simultaneously about Bernie and these big, bad companies that there is one bit of socialism it’s time to bring to America: Nationalizing essential high tech industries.

Over 100 years ago, when there were monopolies that became too big, we’d break them up. I don’t think that will work here. Even if you break Google into pieces, it will still control search engines with the almost unlimited power that brings. Just think about the fact that Google is trying to bully the whole country of Australia into submission about paying for news.

We need to nationalize all of the big tech companies, including Amazon’s Web Services. On the one hand, one could argue that this simply places more power in the government. However, unlike the tech companies, our government is at least theoretically constrained by the Constitution. Currently, the tech companies are the Democrat party’s censorship and political attack dogs without any constraints.

So let’s do what England did after WWII: It nationalized the coal industry and the railroads because they were essential and should belong to The People. Once we nationalize Google, Amazon Web Services, Microsoft, Facebook, Twitter, etc., our country will be better and stronger without the scary, uncontrollable oligarchs.

And here’s another thing to think about: Once these companies are nationalized, the government will run them so poorly that they’ll be totally useless in a few years. In that way, we kill two birds with one stone: We rid ourselves of the oligarchs and we don’t need to worry too much about government control over information.

This is especially true because my version of nationalizing will be inspired by what Democrat primary candidates said about health care for all. It will only be the specifically named tech companies that are brought under the government wing. In the meantime, other tech companies can still form to compete with them.  Because I seem to remember those Dem candidates promising that, under their universal healthcare, you could get healthcare from the government or the private sector. Let’s do a “same goes” for the tech tyrannies.