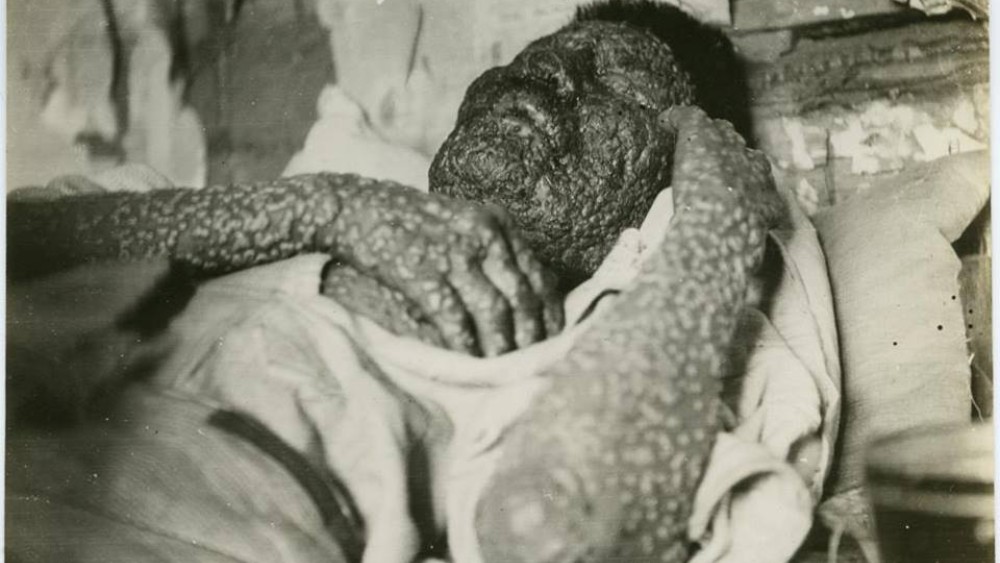 In 1760, Charleston, S.C. faced what was to become known as the Great Small Pox Epidemic. In a city of 8,000 people, most of whom had no immunity, small pox spread during the early months of 1760. The response of Charlestonians was superior to the response of modern society to Covid 19.

Perhaps most importantly, Charlestonians did not overreact, even though small pox posed a much more serious threat than Covid 19 does to society today. Small pox was a disease that killed 33% of those it infected regardless of age or underlying health. Covid 19 only kills 2% of those whom it infects, and then only if they are elderly and / or have serious underlying health problems.

In 1760, local government did not shut down any business; it did not order any special precautions among the healthy, and it did not force the end of any commerce, including port traffic in one of the busiest ports in the colonies. Healthy people were left to limit their activities as they saw fit without the need for government oversight. Wholly unlike modern society, big brother did not intervene.

1760 was 38 years before the first true vaccine was introduced to medicine – which, ironically, was Edward Jenner’s small pox vaccine derived from cow pox. In a modern inoculation of any sort, the material administered tricks our body into producing antibodies to a dreaded disease without giving us the disease itself. In 1760, though, the only known way to gain antibodies against small pox was to catch the actual disease itself.

To that end, physicians had developed a process called “variolation,” a very primitive precursor to inoculation as regards small pox. Variolation involved the doctor taking a small amount of live small pox virus and inserting it into an incision in the person being variolated. A variolated person still contracted small pox, but usually a very mild case of the disease. It was still dangerous. Some variolated people would still take a full blown case of small pox, and 2% of variolated people died. Moreover, all variolated people were fully contagious during the course of their illness, then thereafter were immune to small pox.

Similarly, the vaccines of today for Covid 19 are at least somewhat dangerous. All of the vaccines for Covid 19 are showing some side effects, though only a very few side effects have been deadly or life threatening to a nominal number of people. Yet still, there are many people rejecting the Covid 19 vaccine, and at least one vacine, by Johnson and Johnson, was halted because of a handful of deaths.

People in 1760 Charleston, however, became “variolation mad,” as Elizabeth Lucas Pinckney wrote at the time. Within a one to two month period, over half of the town voluntarily subjected themselves to variolation despite the risks. Seemingly few if any of those who were not already immune to small pox refused to be variolated.  And indeed, in a story too long to explain here, the legislature sought to limit the number of people being variolated in the city.

And like with Covid 19, there was a racial aspect to small pox. Small pox was primarily a European disease. Non-Euroean people, such as blacks from Africa and American Indians, would, all things being equal, suffer somewhat worse outcomes when afflicted with small pox. Interestingly, the one time that was turned on its head was during an earlier epidemic of small pox in 1738 Charleston.

During the 1738 epidemic, blacks survived the small pox at a significantly higher rate than whites. Ironically, that was because of more intensive medical care given to whites in 1738 Charleston. The physicians kept the whites they treated in enclosed rooms with fires running, sweating their patients. Conversely, during that epidemic, the same physicians left alone most of the black slaves afflicted with small pox to heal on their own. The outcome of all that was that blacks had a higher survival rate in 1738 than did white Charlestonians.

While there is some debate as to when in 1760 the Great Charleston Small Pox Epidemic began, there is no debate as to its end – it was over by June of that year. Over 6,000 of the city’s population of 8,000 people were variolated by Charleston’s physicians during the epidemic. Most everyone in the town, by March and April, either had small pox or was caring for someone with the disease. Yet, with variolation, the final death toll in the city was merely 650 people from small pox and, by June, there was only one reported case of the disease in Charleston. Life was wholly back to normal.

That contrasts starkly with the course of Covid 19 epidemic. Our modern society has tried to use quarantine to cure the illness, rather than letting the disease run its course, especially among those not endangered by the disease. Instead of being done with Covid 19 in a matter of months, we are still wrestling with it well over a year on, and at tremendous cost to our nation, both economic and otherwise.

In 1760, the people of Charleston faced a deadly epidemic that they handled with grace and at minimal cost to society. In 2020-2021, our nation has faced a mild epidemic that it has handled with fear-mongering and government mandates. And unlike the Great Charleston Small Pox Epidemic that was over in approximately four months, our modern society is still dragging on – at great expense – our response to Covid 19. Will someone please explain to me how we have advanced in intelligence and common sense relative to our colonial forebearers some 260 years ago?

A copy of this post, edited for size, appears at American Thinker.