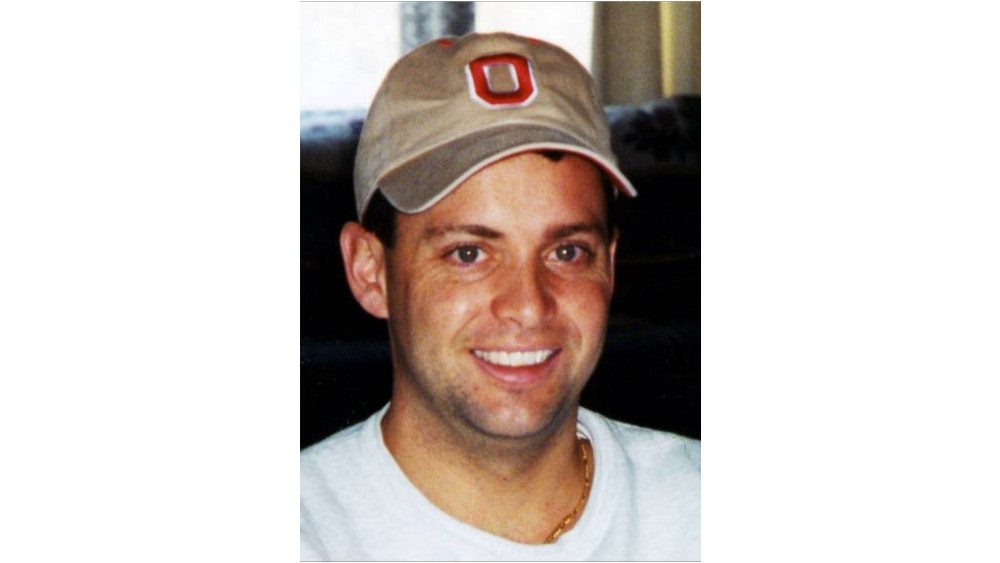 It’s wrong to let the 20th anniversary go without remembering ordinary Americans who faced sure death with extraordinary courage.

I had forgotten about this amazing phone call. I think we all need to read it again so that we can fully comprehend both the evil on that day and the greatness of ordinary Americans. Todd Beamer and those who joined him were ordinary Americans who, when facing their Maker, were able to act with extraordinary heroism. They are why we continue to fight for a constitutional, liberty-oriented America defined by its citizens not by the size of its government: