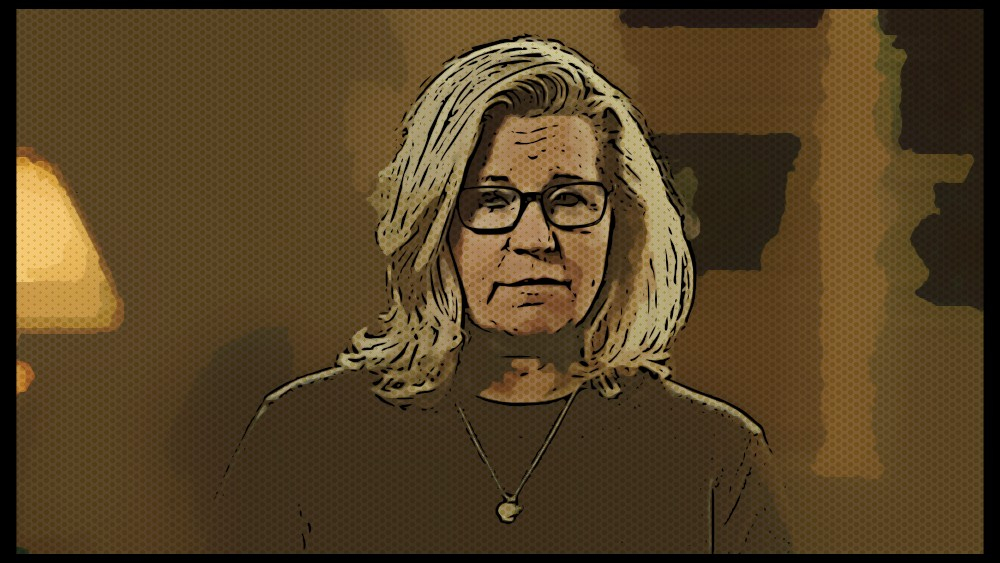 If you’re familiar with my blog, you know that one of the things that makes me incandescent with rage is open primaries. This year, the open primary system has proven to be and will continue to prove to be, a disaster for Republicans.

To understand how bad this is, we need a short discussion about traditional primaries versus open primaries. Under the old primary system (which still applies in a barely there majority of states), voters with allegiances to each party would have a chance to pick the person they believe best represents their values. Then, in November, thanks to debates and advertising, the voters, having been exposed to the two political ideologies from the best-situated representatives and make an informed vote.

The theory is that this system will force each party to run less extreme candidates than it might if it were campaigning only to its base. That is, the parties run “moderate” candidates so that people from the opposite party, if feeling a bit disaffected, can say, “Hey, I like the moderate cut of that opposing fellow’s jib. I think he ought to be on the November ballot.’

Except that’s not what happens. What actually happens is that the smart party puts up on one candidate in the primaries, so no one in the party has a choice to make in the primary, and then tells its people to vote for the worst candidate on the other side. Admittedly, that may not happen in the average election but, since 2016, nothing’s been average anymore.

Come on, man! (As the demented man in the White House would say.) You don’t really think that Georgia conservatives voted for the despised Governor Brian Kemp (with his opponent, Stacey Abrams, facing no competition on the Dem primary ballot) in the recent primary? Or that they wanted to see Secretary of State Brad Raffensperger on the ballot again? In that open primary state, Republicans weren’t voting for their best people; Democrats were voting for Republicans’ worst people.

Prepare to see that unfolding again in Wyoming, another open primary state. Republicans absolutely despise Liz Cheney, who is a singularly repulsive person who has allied herself completely with the Democrats. Trump had a massive rally in Wyoming on Saturday to support Harriet Hageman, who is Cheney’s opponent in the primary. Don’t assume, though, that Hageman will win. Here’s what I see playing out in August 2022, when Wyoming has its primary election:

Because Wyoming is a mostly conservative state, Republican voters will assume that Hageman is a shoo-in. After all, they know that their fellow Republicans despise Cheney as much as they do. Many of them will fully intend to show up in August to vote for Hageman but, somehow, a large percent won’t actually get around to it. Primaries don’t have the push-push advertising to vote that November elections do, so people forget to vote. Or even if they remember, they don’t make the effort. After all, they think, “this one’s in the bag.”

Except it won’t be in the bag if Wyoming Republicans get complacent. What will happen, instead, is that the roused leftists (and, face it, leftists are always roused and much more politically engaged because they’re hive-minded people who will take marching orders) will swarm the ballots with votes for…Liz Cheney. And so, in November, the fine people of Wyoming will have two choices: A Democrat or Liz Cheney, which is to say, as Henry Ford would have said, “any color car so long as it’s black.”

Incidentally, I’m writing about Wyoming because Trump campaigned there and Liz Cheney is exceptionally vile. It’s possible that it could happen here in South Carolina, too, with the execrable Nancy Mace prevailing over Katie Arrington, whom Trump endorsed.

As a reminder, Nancy Mace is awful for myriad reasons. At a practical level, she’s a far-left RINO in her votes and she lies like crazy. At a deeper level, she’s the kind of manipulative person who, when her father was Commandant at the Citadel, got herself into the first class of women admitted and took summer classes so she would graduate a semester early, making her the “first female graduate from the Citadel” — and then she didn’t even serve in the military.

Here’s the deal: If you live in an open primary state, you cannot afford to be complacent. To avoid having rabid Democrats voting for you, you cannot miss a single primary vote. If you do, you can count on the fact that your worst candidate, not your best, will be on the ballot come November.

And then there are California and Washington, which are even worse because they have a “top two” system: There are no party primaries at all. Instead, there’s a pre-election in the spring. Then, the top two winners in that pre-election have a run-off in November. Because California is predominantly Democrat, that means Californians never get to hear from Republicans at all in November, when voters are actually paying attention.

While Virginia Democrats feature open primaries, Republicans use conventions. No absentee voting – you have to show up. This year, Congressional district parties ran them. Solid conservatives were chosen, sometimes over establishment-favored candidates.