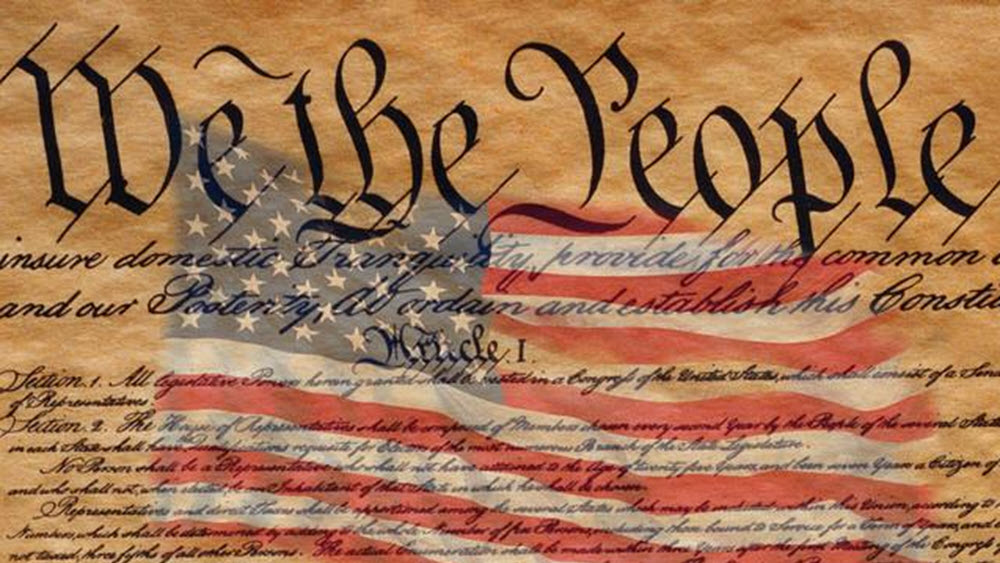 After the Supreme Court decision in New York State Rifle and Pistol Assoc., Inc. v. Bruen, the remaining frontiers for the 2nd Amendment are overturning state laws restricting citizens from owning types of weapons in common use or “high-capacity” magazines.  It appears (h/t Redstate), based on the most recent orders of the Supreme Court that we will not have to wait for new Supreme Court cases in order to address those frontiers.

Justice Thomas’s originalist defense of the Second Amendment in Bruen left no doubt that the right to “keep and bear arms” is a fundamental right of all U.S. citizens.  It is not, he wrote,  “a second-class right, subject to an entirely different body of rules than the other Bill of Rights guarantees.”   In Bruen, Justice Thomas held that states have no power to subjectively deny its citizens a permit to carry a weapon into public for self-defense.  Per Bruen, the sole criteria for evaluating whether a law burdening the Second Amendment is constitutional is an analysis to determine whether the law “is consistent with this Nation’s historical tradition of firearm regulation.”

Bruen did not directly address two common means by which states are burdening Second Amendment rights — by banning “weapons of war” and by limiting magazine capacity.  Regardless, the logic of Bruen suggests that the writing is on the wall for those restrictions — they will be held unconstitutional.

The weapons protected by the Second Amendment at the time of its ratification in 1791 were, in fact, “weapons of war.”  They were pistols, muskets, rifles and, yes, Joe Biden, aboard privateers, cannon, all used by soldier and civilian alike.

As to modern weapons, the Supreme Court has repeatedly said, first in District of Columbia v. Heller (2008), then in McDonald v. Chicago (2010) and, this past week, Bruen, that the Second Amendment protects all weapons in “common use.”  There is no “weapons of war” distinction in the Second Amendment, nor does the law recognize a “looks really scary to a prog” exception to the Second Amendment.

And yet, several state governments have claimed the power to ban classes of weapons for a variety of reasons, virtually all cosmetic, and often under the claim that the banned weapons are “weapons of war.”  Likewise, many states have claimed the power to limit the size of magazines so that lawful gun owners are hobbled, affecting their ability to defend themselves. So, for example, California bans entire classes of weapons, including the most popular weapon in the U.S., AR-15 weapons, and it bans magazines that can carry more than ten rounds, even if the weapon at issue is built to handle a higher capacity magazine.

In the wake of Bruen, the Supreme Court is telling lower Courts that they must do an originalist analysis — and only that — to determine whether state burdens on the Second Amendment are constitutional.  Thus on June 30. the Supreme Court issued orders, accepting certiorari in three cases, vacating the Circuit Court decisions, then immediately remanding the cases back to the appropriate Circuit Court for “further consideration in light of New York State Rifle & Pistol Assn., Inc. v. Bruen, 597 U. S. ___ (2022).”  Those Cases are:

Once these state laws are overturned, the originalist Second Amendment revolution begun under Justice Scalia in Heller will be complete.  Every law-abiding citizen in the U.S. will be able to keep and bear any and all types of arms in common use, using any common magazine of whatever capacity, and do so in public at all times, subject only to objectively imposed restrictions.  The only thing left to do will be to defend Second Amendment rights against the endless machinations of the left to disarm the populace.  That will almost certainly come with a challenge to red flag laws that do not provide an armed citizen with due process of law before stripping him or her of their weapons.