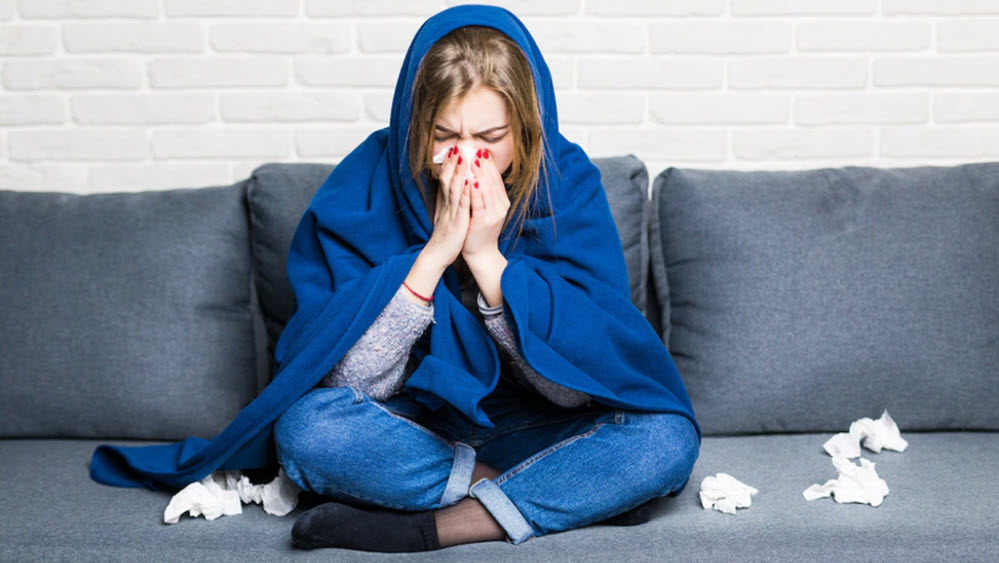 What the gal at the CVS testing location told me is that there’s a very mild variant floating around my community, with most people being down for the count for no more than five days. The worst day, she said, is the third day, which is already behind me.

As for how I feel, well, I feel like someone who had a mild flu plus a migraine. I never lost my sense of smell, my blood oxygen is at 99, and my sore throat, which is always the most unpleasant symptom, is abating. If I don’t survive, I’d be surprised.

Image from Freepik by diana grytsku.