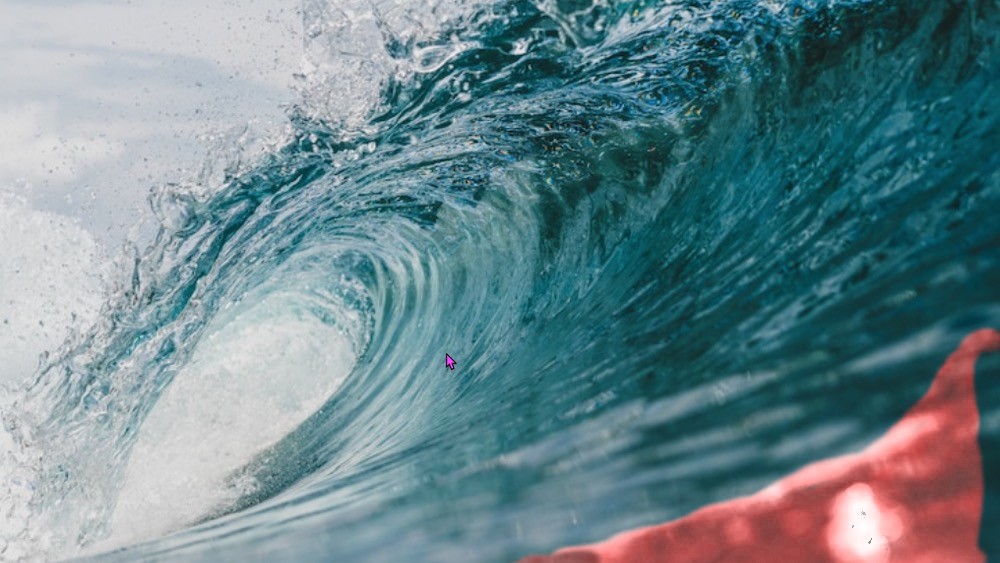 We were promised a red wave and instead got (maybe) the equivalent of a piddle from a dehydrated baby, if that much. What happened?

Republicans have a 1 seat lead, with three Senate races left to decide. Alaska will go to a Republican (and maybe Kelly Tshibaka, rather than the execrable Lisa Murkowski will win), but Arizona and Georgia (both troublemakers in 2020), are troublemakers once against in 2022.

My suspicion is that Mark Kelly will win again in Arizona and Raphael Warnock will win again in a run-off in Georgia. In other words, the Senate will be divided 50-50 as it was before the midterms, with Kamala casting the deciding vote. The only saving grace from this election is that Republicans will control the House.

So, what happened? How could we be promised a red wave and get a dehydrated baby piddle? I have a few explanations. You can believe some, none, or all.

1. Americans, faced with a scary future, went mostly for the status quo, at least in the Senate. If you were an incumbent, you won. Better the devil you know than the devil you don’t.

3. I read that, once again, around 30 million Evangelical voters stayed home. I can’t find the link now, which is frustrating but, unless I’ve started hallucinating, I definitely read that. I was speaking to a woman here who says that her Evangelical friends frustrate her because they insist that prayer is the only thing they need to do. I suggested she tell her friends the parable of the drowning man.

The version I know says that, after a major flood, a devoutly religious man was trapped on the roof. Three times, men in boats came to him, offering to rescue him from the roof, and each time he sent them away saying that God would rescue him. After the third boat, the flood rose even higher and the man realized he would drown. He cried out to God, asking how God could leave someone as faithful as he was to die alone on a roof. And God’s voice said, “I sent three boats….”

If Evangelicals did stay home, I hope they rethink that approach and, instead, remember that, in the 1980s, when they were roused to vote, they made a huge difference.

4. Cheating. I am absolutely certain that there was cheating. In 2020, we were told to believe that a man whom the voters had previously rejected three times because he was stupid, vicious, boastful, and incompetent, who now added incipient dementia to that list, and who barely left his own basement, managed to get the greatest number of votes of any candidate ever in American history. I still find that impossible to believe, especially as we learn more and more about election fraud, both legalish (ballot harvesting, mail-in voting) and outright illegal.

Fast forward to 2022 and, looking only at Fetterman and Katie Hobbs (in Arizona), we’re being asked to believe that a manifestly brain-damaged man and a completely inept woman, both of whom avoided the campaign trail as much as possible, were the most popular candidates in their respective states. We also know from history, that Philadelphia and Maricopa counties, the two states’ population centers, are notoriously corrupt. Pardon me for sounding like a tinfoil-hatted conspiracy theorist, but it’s hard to add the facts on the ground together, and have them total “electoral victory.”

Historical precedent also says something funny happened here. It’s normative for midterm elections to go against a less-than-popular first-term president because it gives the voters a chance to give their opinion about the first two years. In this case, Joe Biden’s personal popularity is well below 50%, no matter the poll, which some polls showing him dropping into the low 40s and high 30s.

In addition, voters disapprove strongly disapprove of his handling of the border, national security, the economy, and COVID. Just as significantly, a significant majority of Americans believe the country is headed in the wrong direction.

How weird is it, then, that the voters would reward the Democrat party by maintaining the balance in the Senate and barely giving the Republicans the House? Again, call me a crazy conspiracy theorist, but the facts on the ground do not make sense when compared to the election outcome.

5. Trump still haunts the Republican party. I will continue to believe that Trump won in 2020. Nevertheless, in 2022, there are problems with Trump: One, he continues to be divisive. Two, he continues to be demonized, something that works subliminally on many voters. Three — and this is the biggest problem — he made three policy decisions in 2020 that soured voters on him: (a) He didn’t shut down the BLM riots; (b) he didn’t fight the lockdowns; and (c) he was the father of the vaccine, including giving the pharmaceutical companies immunity.

By contrast, Ron DeSantis shut down BLM, did not shut down his state, and had no responsibility either for getting vaccines created or forcing them on people. I think that if Trump retreats and becomes the kingmaker behind DeSantis, 2024 may be the red wave year. And yes, it’s deeply, horribly wrong that Trump was cheated out of his second term, but life is unfair, and America is more important than Trump is.

As all of you surely are, I’m sad right now. Sad, frustrated, worried. Heck, I would go through the thesaurus of words for gradations of those emotions. However, I remind myself that there is nothing that I can do.

When I have personal responsibility for something, I will drive myself crazy figuring out how to avoid or fix problems. Here, though, I’m helpless. On the one hand, that’s frustrating. On the other hand, since I’m just a passenger on a train heading in the darkness towards a bridge, with all communication between passengers and the engine broken, I can only hope that (a) the bridge is not washed out and (b) the conductor has some measure of control if it is. Because I’m incapable of ignoring the situation, all I can do is observe it and, because I’m Ms. Verbal, offer my commentary.

Over the long term, I refuse to be too depressed, for three reasons: One, I can’t get up in the morning if I’m too depressed, so that’s a choice. Two, perhaps wrongly, I continue to have faith in the American people. Three, I remember how incredibly corrupt England was in the late 18th century, whether politically, economically, or socially. By the third decade of the 19th century, England was a solidly middle-class country, well on her way to overwhelming prosperity. Culture can change and, if we fight corruption, we can defeat it.

And here’s a thought, although I doubt it will happen: Maybe Joe Manchin, who betrayed voters when he voted for Build Back Better, and then watched Biden betray him in return on coal mining, will switch parties. I think there’s about a 3% chance of that happening, but it would be helpful.