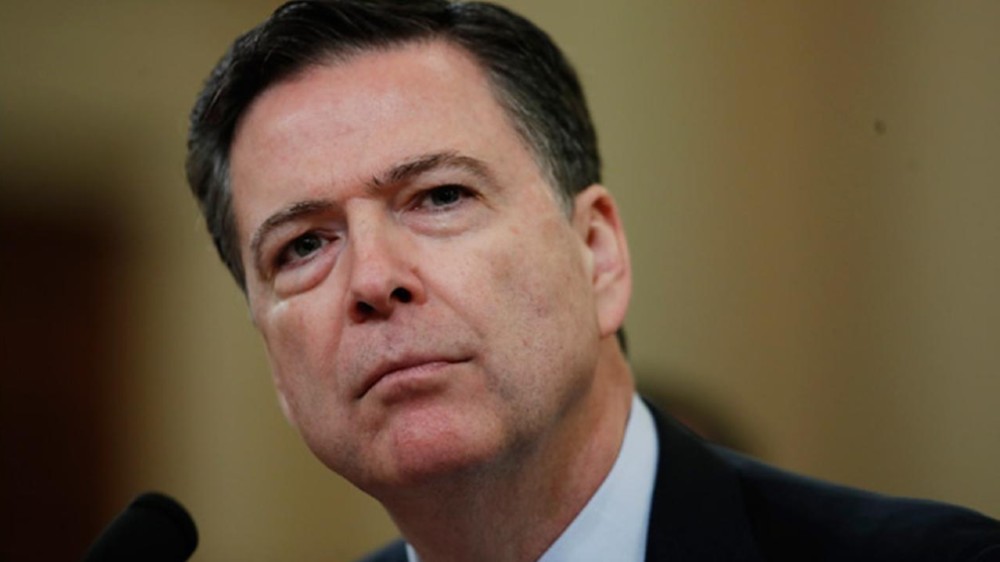 The Senate Judiciary Committee released two documents strongly indicating that, by March 2017, when Comey publicly announced that the FBI was investigating President Trump and his administration for conspiring with Russia, the FBI leadership, including James Comey, knew that there was no reasonable basis for continuing that investigation. Background &

END_OF_DOCUMENT_TOKEN_TO_BE_REPLACED 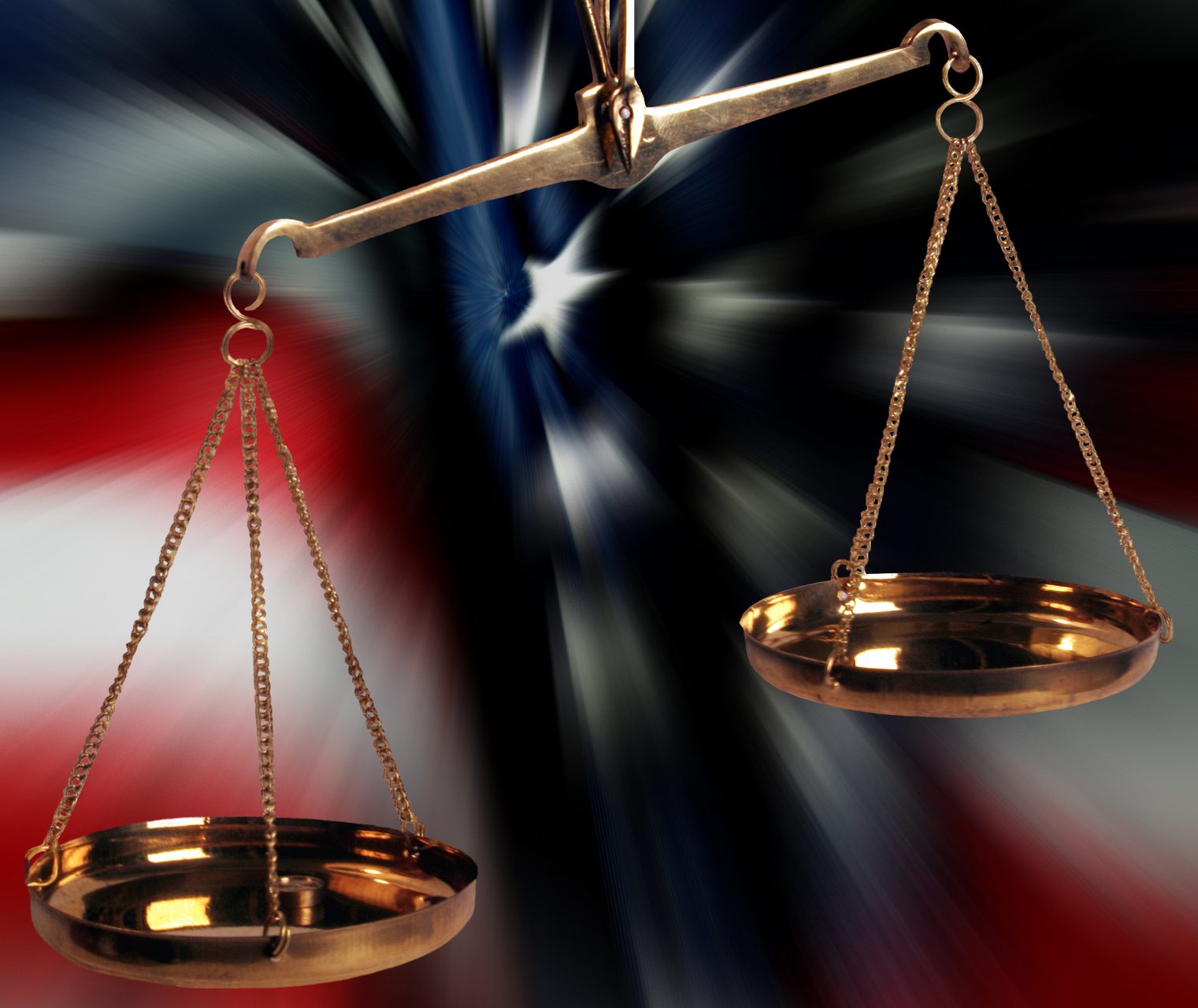 Comey and the left are claiming that the IG Report exonerates the FBI and DOJ.  He is wrong. That is not what the IG report says. In the wake of the IG Report (and see the post below), the progressive left is doing its best to spin the results as

END_OF_DOCUMENT_TOKEN_TO_BE_REPLACED

The IG Report regarding Comey’s memorializations of his meetings with Trump and how Comey handled those memos did not establish criminal acts, but the facts the IG did find make later serious charges more likely. Comey has skated on charges that he mishandled confidential material, but the facts of his

END_OF_DOCUMENT_TOKEN_TO_BE_REPLACED 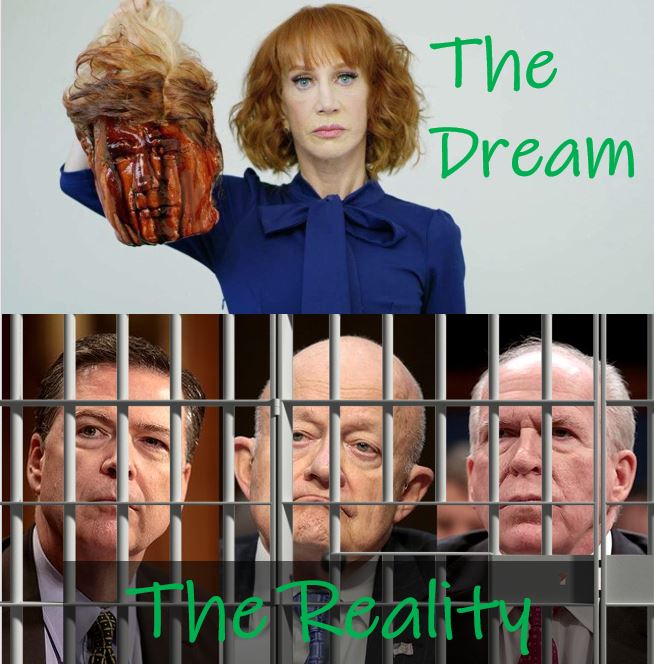 With Bruce Ohr’s 302’s and Kathleen Kavalec’s memo available, the full picture of the agency machinations behind RussiaGate looks just like a coup. If the FBI and DOJ undertook the Trump Russia collusion investigation without probable cause, then the question becomes whether it was a coup by the government with