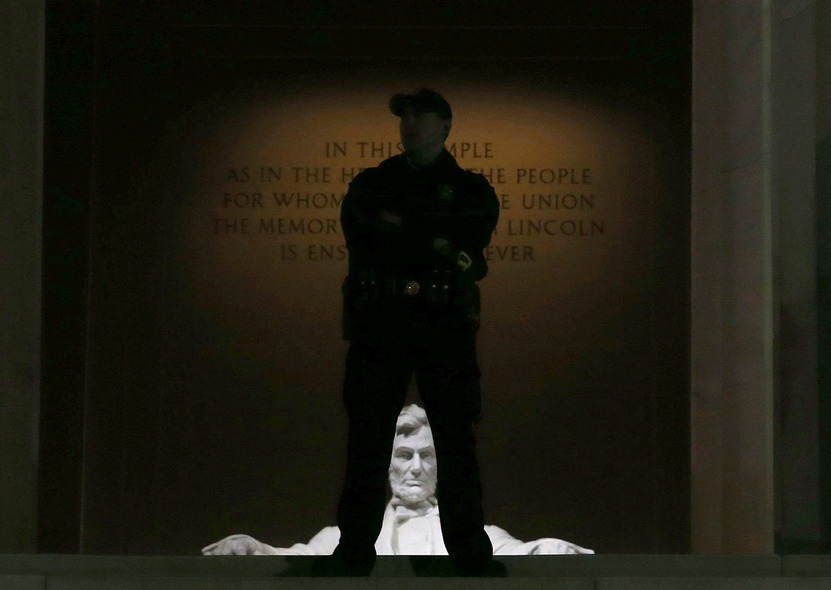 My stock response to all those liberal Facebook friends who have insisted that the House is “unconstitutionally” holding Obamacare hostage, is that the Founders named it the “House of Representatives” and gave it the power of the purse for a reason.

The House’s members serve for much shorter terms than Supreme Court justices (life terms), executives (minimum 4 year terms) and Senators (minimum 6 year terms).  This means that, if people are not pleased with the decisions made by those more entrenched bodies, they can make their displeasure known through the House, where new representatives can be rotated in every two years.

Making their displeasure known is precisely what the People did in 2010 and again in 2012, when they “shellacked” the House Democrats, which was a clear rebuff to Obama and his “care.”  (It’s also entirely possible that Obama would also have been shellacked right out of office but for the IRS’s unconstitutional, illegal, unconscionable interference with free speech.)

In addition to the short term of office, which means the people can quickly punish or reward legislative conduct, the House of Representatives mirrors population dynamics.  The Senate is fixed at two representatives per state, there’s only one president, and there are nine Supreme Court justices.  The House, by contrast, is reconfigured every ten years to represent accurately the number of people in various population centers and deserts throughout the U.S.

The Founders deliberately gave the power of the purse to the federal branch most closely tied to American citizens, both in numbers and responsiveness:  The House is meant to use that power to put the brakes on schemes cooked up by members of the other branches of government who are elected or appointed in numbers unrelated to the American population, and who have job security unrelated, or less related, to their immediate conduct.  If the Founders were alive today, they’d say the roadblock inherent in the power of the purse is a feature, not a bug — and a pretty damned important feature too.

The above response came off the top of my head.  If I had studied the Federalist papers recently, however, I could simply have quoted James Madison. one of the Constitution’s primary architects, writing in Federalist No. 58 (and a groveling h/t to Tom Elias, of The New Editor, for this brilliant find):

The House of Representatives cannot only refuse, but they alone can propose, the supplies requisite for the support of government. They, in a word, hold the purse that powerful instrument by which we behold, in the history of the British Constitution, an infant and humble representation of the people gradually enlarging the sphere of its activity and importance, and finally reducing, as far as it seems to have wished, all the overgrown prerogatives of the other branches of the government. This power over the purse may, in fact, be regarded as the most complete and effectual weapon with which any constitution can arm the immediate representatives of the people, for obtaining a redress of every grievance, and for carrying into effect every just and salutary measure.  (Emphasis added.)

What the House is doing is entirely constitutional, and we conservatives should be doing our best to trumpet that fact.  Moreover, given the federal takeover of the Lincoln Memorial, we should remind everyone that we live in a nation guaranteed “government of the people, by the people, for the people.”  Unlike a monarchy, the federal government doesn’t own the properties it is denying us.  Instead, we own the federal government.  The government is merely a caretaker, and a pretty damn surly, ineffectual, greedy, and tyrannical one at that.