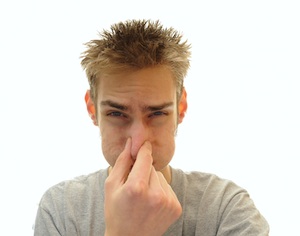 Although some children right up through their teenage years are outliers, for the most part their political views and statements tend to be what they hear at home.  During the Bush era, the neighborhood kids ran around chanting “Bush is evil.”  In 2008, elementary school children proudly announced “I’m going to vote for Obama because he’s black.”

So what to make of this:

My  teenager asked me out of the blue, “Is Obama a really bad president, Mom?”

His reply stunned me.  “Do you remember, Mom,  how back when Obama was first elected, all my friends said they were going to vote for him?  Now, all the kids are going around saying ‘Obama sucks.'”