I’ve been getting lots of things done. Sadly, these are never the things I actually want to do. I want to read and I want to write. However, over the past 24 hours, I’ve was able to read and collected some materials.  I now have a minute window of time in which to write. As always, I love hearing from you about these things or about anything else you find of interest.

Lies are a necessary part of Obama’s governance

Honestly, despite the many essays I’ve read about the meaning of Grubergate, and despite further revelations about the things Gruber has said, the money he’s earned, and the way Democrats once lionized him, my favorite article remains Kyle Smith’s “The Lies That Are Central To Obama’s Agenda.”

Incidentally, I foresee the defense that the Democrats will ultimately land upon to distance themselves from Gruber: He lied to us too. We are as much victims as you are.

The question at that point is whether Gruber, realizing that he’ll never work in D.C. again anyway, will go full Bulworth and really tell where the Democrat bodies are buried. To the extent Gruber is a loyal Leftist soldier, he’d have to be pushed quite far to do this. But I think that the Democrats may well savage him — and he may also see that the political shift in America, the effect of his earlier revelations, and the upcoming Supreme Court Obamacare decision are going to destroy Obamacare anyway, meaning that his future silence won’t save it.

When Reagan and Bush ’41 granted amnesty, he was moving with the nation and Congress, not against them

The AP proudly boasts that “Reagan, Bush also acted alone to shield immigrants.” The implication is that there’s nothing new about Obama’s proposed amnesty grant to millions of illegal aliens. The devil is in the details, though, and reading through the article, one learns that these past presidential immigration amnesties followed upon Congressional action and were the result of a lot of give and take with Congress to achieve a goal upon which both the Legislature and the presidency ultimately agreed. Neither Reagan nor Bush went against the will of the American people and the legislature, and neither granted amnesty in the numbers Obama is contemplating.

This time around, it’s different. Obama is acting directly against the will of the people. I mean, heck, even Oregon is against the massive influx of immigrants swarming illegally across our borders.

Oh, and here’s one more difference between then and now: Then, thanks to Reaganomics, the economy was thriving and could absorb new immigrants, including those added through amnesty. Now, thanks to Obamanomics, the economy is on life support, which means that legalizing millions of illegal immigrants will land a horrible blow against Americans in low-skilled jobs. Salaries will drop and there’ll be much more competition for these low-paying jobs.

Converting to Islam will not save you

Peter Kassig, the latest American victim of ISIS (or, as I think of that group, GARBAGE), voluntarily converted to Islam. Many, including his parents, thought that might protect him from GARBAGE’s wrath. They were all wrong.

Apparently none of them have been paying attention to what’s going on in the Middle East, which is Muslims killing Muslims in almost unimaginable numbers. It’s like a magic act. While Palestinians keep the world’s attention riveted on the few Muslims that Israelis kill (despite Israel’s best efforts to avoid killing noncombatants), Muslims continuously enact a Holocaust against each other. 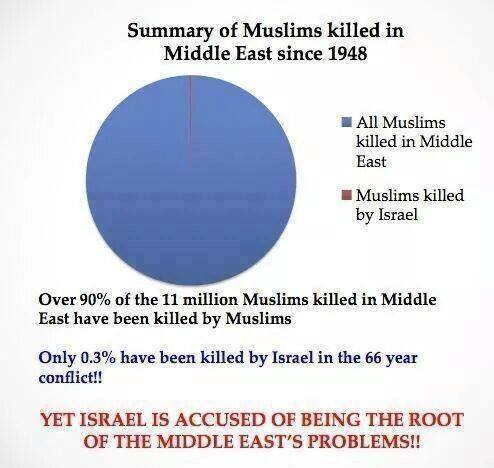 Obama continues to defend Islam — over and above all religions

In the wake of Kassig’s beheading, Obama had this to say:

ISIL’s actions represent no faith, least of all the Muslim faith which Abdul-Rahman adopted as his own.

1. Why does Obama feel the compulsive need to defend Islam? There’s no indication that Americans are on the brink of running riot and slaughtering American Muslims where they stand. This was a gratuitous sentence that seems to speak to Obama’s deep reverence for the faith. He never says gratuitously nice things about Israel, Jews, and Christians (and our own military, come to think of it).

2. What in the world does he mean “least of all the Muslim faith”? Are other religions systematically beheading people, over and above anything being done by those who style themselves as Muslims? Are we all missing major stories about mass beheadings in Vatican City or at the Southern Baptist Convention?

As best as I can tell, the only group running around slaughtering as many innocents as possible is the group calling itself one version or another of Islam — and doing so by citing the Koran as authority for these acts. As the Jewish Press reports, even before yesterday’s attacks, in one week alone there had been 240 terror attacks in Israel, leaving 23 people wounded and 2 dead. That number, of course, went up yesterday, when four people — three of whom I believe were Americans — were killed in an attack while they prayed in the synagogue. So far as I know, Obama has been completely silent about this murderous attack on American citizens.

I actually have more articles to share, but I’ve got to run (again), so I thought I’d close this quick post with some pictures (thanks to Caped Crusader): 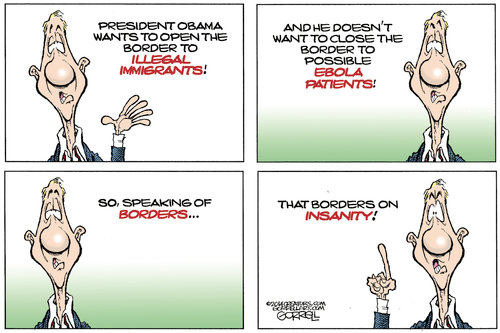 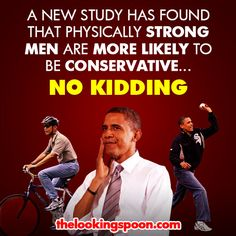 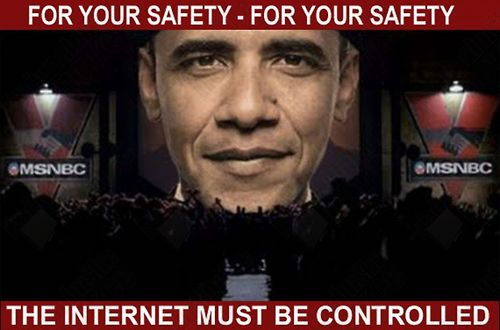 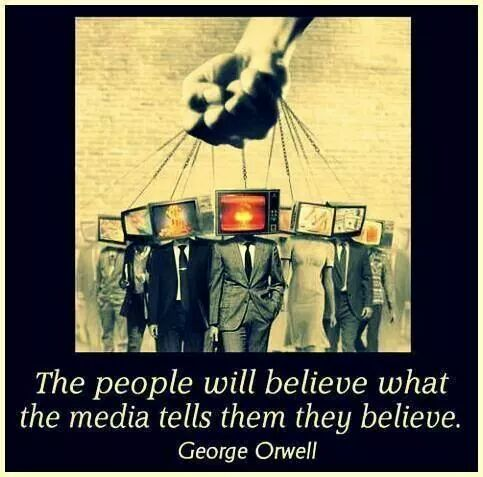 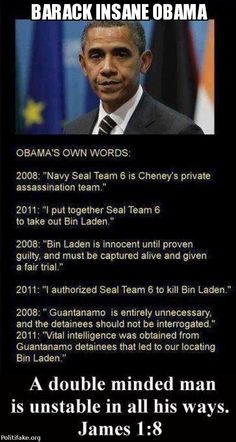 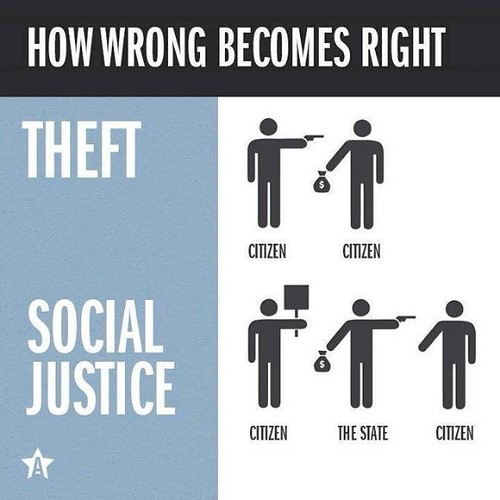 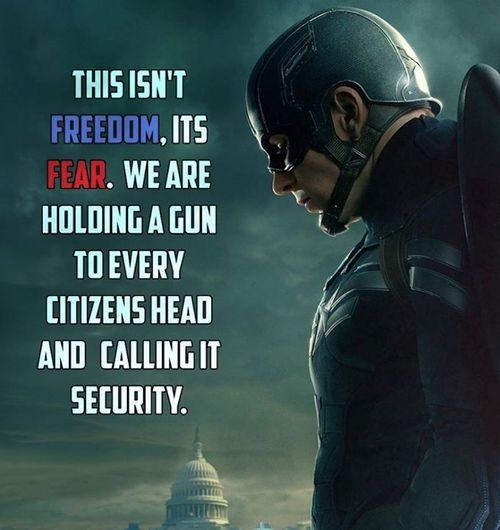 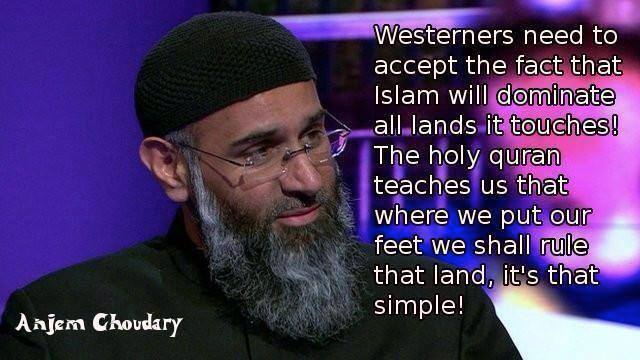