I sometimes wonder if my family’s entered into a secret compact to keep me away from my computer. I’ve gone from having five hours or so to myself every day from Monday to Friday to having perhaps two hours to myself for the entire week.  It’s hard to think sometimes.

Of course, my week’s gone a whole lot better than Sony’s week. It isn’t every day, is it, that a whole studio is forced to cave to blackmail and threats? While I don’t think Sony should have caved (more on that in a minute), I think much of the blame for today’s end game belongs with news outlets that should have assiduously ignored the hacked information.  By paying attention to it, they signaled to every hacker in the world, whether individual, NGO, or government, that hacks can be used to blackmail institutions, because the media will gleefully participate in the hack by disseminating stolen information.

Of course, the next thing to hack is the media itself.  When that happens, not only will the media fall silent, news outlets will start meekly reporting whatever the hacker tells them too.  That’s a very scary thought.

I also disagree with Sony’s decision to cancel the film entirely. I mean, The Interview sounds like an awful film from a humor and film-making standpoint, so I doubt anyone will miss it, but there’s nothing more dangerous than caving to a blackmailer. In the face of the not so subtle threat to repeat 9/11, Sony should have given individual movie theaters the option not to show the movie.  But theaters that were willing to show it should have been allowed to. After all, both theater and audiences would have known the risk and, therefore, been willing to take it.

Even if Sony didn’t want to allow the theaters to take that risk on its behalf, it had another choice: It could have released the film online for free so that every person in the world can watch it. Take that, Norks!  Sony can still do that.  It can also do whatever it takes to flood North Korea with copies of the movie.  Wouldn’t that be sweet?

I read somewhere that the US intelligence community currently believes that this really was a cyber attack that originated in North Korea.  Maybe I’m naive, but it seems to me that, when a foreign government’s operatives move from cyber-espionage to terrorist threats, you’ve got something creeping close to an act of war. When one of the young ‘uns in the house asked, “Well, what should Obama do if this is an almost-act of war?” I confessed that I had no idea what our government should do. I just know what it shouldn’t do, and that’s apologize. Anyone taking bets on how long it will be before Obama apologizes to the Norks for allowing Hollywood to insult North Korea?

Oh, and while I’m being cynical and depressed, let’s talk about Obama’s volte face on American policy towards Cuba.

Isn’t it nice of Obama to lift the embargo just as Cuba’s Russian and Venezuelan allies are going underwater thanks to falling oil prices? You’d almost think Obama is doing this kind of thing on purpose.

And I hope you’re not Catholic, because . . . well, if you’re Catholic, just skip the rest of this paragraph and go to the next one. If you’re not Catholic, feel free to stick around for this:  I have to say that I’m not feeling the love for Pope Francis. He seems to be genuinely hostile to capitalism, something I assume comes about because of the Leftist takeover of the Latin American church in the 1960s and 1970s. I’m certain he’s a good human being — kind and loving — but his political instincts, which are pretty much the mirror image of the beliefs held by the great Pope John Paul II, strike me as quite dangerous.

Okay, I’m done talking about the Pope (who brokered the Cuban deal, which is why he’s relevant here).

I have to admit that I’m not liking being an American very much right now. I love my country, but I’m rattled by the deluge of idiocy and cowardice coming from the political class, the media class, and the academic class (from college presidents on down to the lowliest of freshman). With so many people and institutions out of whack, it’s hard to imagine our country finding its center once again, and moving forward as a beacon of freedom to the world.

The UN is evil

Without looking at a thesaurus, the only word I can think of to describe the UN is evil. Really, really evil, as in returning Israel to its indefensible 1948 borders.. 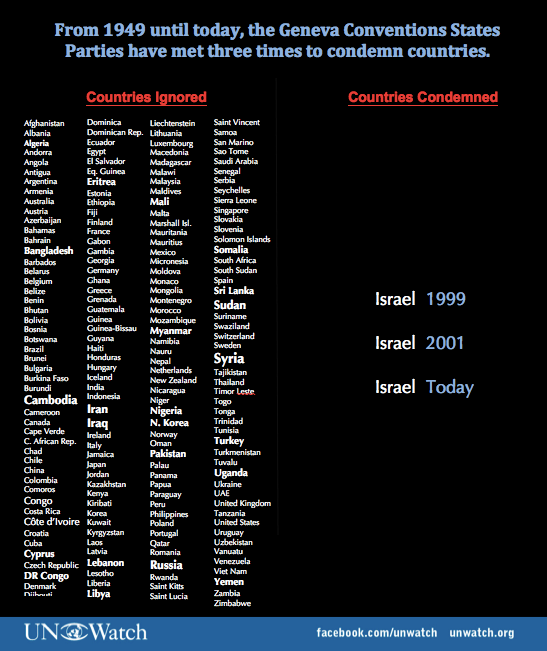 Oh, and the EU is really, really evil too. Both are simply reverting to the oldest hatred. 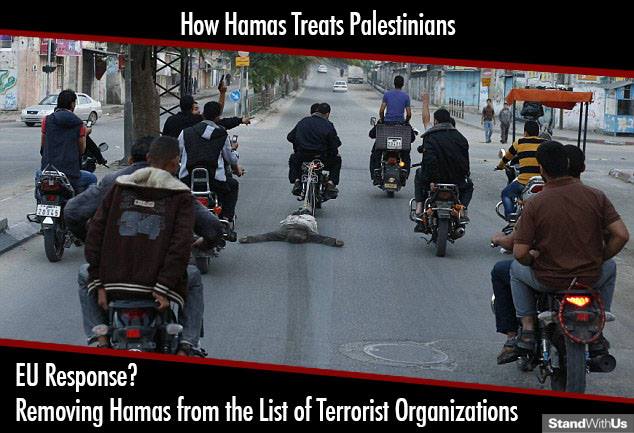 Was it too obvious that I didn’t blog about the Sydney hostage crisis? I had a lot of thoughts tumbling around in my brain, but family pressure stopped those thoughts from coalescing.

As of two days ago, I was sorry not to have said anything about the hostage situation. Now, I’m glad I kept silent. Why? Because Mike McDaniel put together a bullet-point list of all sorts of thoughts about the hostage crisis, and every single one of his thoughts is something that I would have been too dumb to say, and then regretted not saying. His is a wonderful post and I think you’ll learn a lot if you read it.

The Dalai Lama is scared something stupid will follow him

I actually had a good laugh today when I read that the Dalai Lama pretty much wants to jettison the religion for which he stands, on the grounds of possible future stupidity:

The Dalai Lama, Tibet’s exiled spiritual leader, has said he thinks his traditional religious role should cease with his death rather than a “stupid” successor replace him and disgrace himself.

He told the BBC in an interview on Wednesday that the Tibetan people should decide whether to continue the spiritual line, which dates back to the 15th century.

“The Dalai Lama institution will cease one day,” he told the BBC. “There is no guarantee that some stupid Dalai Lama won’t come next, who will disgrace himself or herself. That would be very sad. So, much better that a centuries-old tradition should cease at the time of a quite popular Dalai Lama.”

As you know, I think the current Dalai Lama is stupid. After all, despite seeing his country ground under the Chinese Communists’ boots, he nevertheless identifies himself as a Marxist communist. He doesn’t seem to understand that Marxism is what led his country to its current dire situation.  Like Pope Francis, he’s probably a good person, but he’s really clueless about the difference between tyranny and individual liberty.

Speaking as a short person

I’m 5′ tall. I cannot reach things on high shelves. I routinely ask tall people for help at stores. Only morons would think that I’m confusing them with store employees. We have morons in the White House.

Chanukah is a fighting holiday

On this, the second night of Chanukah (which is when I’m writing this post), my gift to you Robert Avrech’s post about the un-PC nature of Chanukah (and that’s a good thing).