I’m very pleased once again to present the latest winners at the Watcher’s Council. As always, you’ll be depriving yourself of a great pleasure if you don’t read, not only the winning posts, but all the posts: 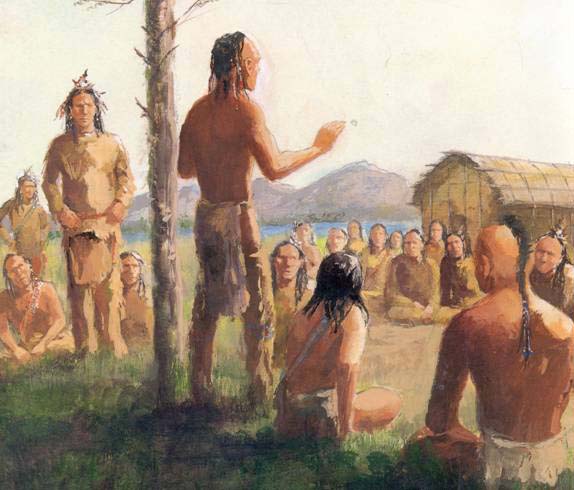 “There is a class of colored people who make a business of keeping the troubles, the wrongs, and the hardships of the Negro race before the public. Some of these people do not want the Negro to lose his grievances, because they do not want to lose their jobs. There is a certain class of race-problem solvers who don’t want the patient to get well.” – Booker T. Washington

“We must become members of a new race, overcoming petty prejudice, owing our ultimate allegiance not to nations but to our fellow men within the human community.” – Haile Selassie, Emperor of Ethiopia

“Bad schools, crime, drugs, high taxes, the social security mess, racism, the health care ? crisis? unemployment, welfare state dependency, illegitimacy, the gap between rich and poor. What do these issues have in common? Politicians, the media, and our so-called “leaders” lie to us about them. They lie about the cause. They lie about the effect. They lie about the solutions.”
– Larry Elder 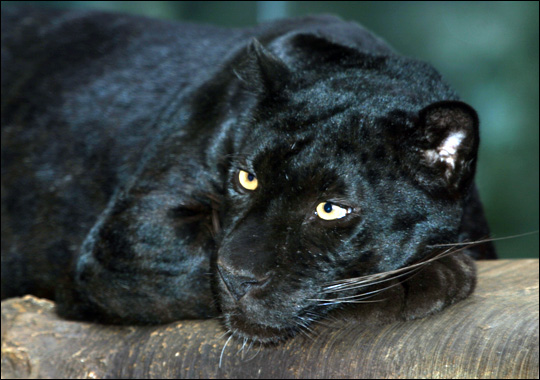 This week’s winning essay,Puma By Design’s Black Lives Matter Hypocrites Oblivious to Epidemic of Black Violence, Genocide is a forceful eloquent takedown of the hypocrisy of the #Black Lives Matter movement. Here’s a slice:

Last Wednesday night, after returning from a birthday party, Jamyla Bolden, was sitting on her mother’s bed doing her homework when someone walked up to their house and fired five shots into the home killing 9 year old Jamyla and hitting her mother, Kendric Henderson, in the leg.

They also believe the shooter stood close to the front of the house and took aim through the bedroom window. There were five visible bullet holes on the exterior of the house: three in the screens of two windows with shattered glass behind them, and two more in the house’s aluminum siding….

‘When I turned her over I could see the blood coming out of her nose, but I didn’t know where she was shot at. I kept saying ‘I think she’s been shot, call 911,’ Henderson said.

Grieving the loss of a friend, one of Jamyla’s fourth grade classmates asked, “Why did she have to die.”

Where is the outrage?

Where is the Black Lives Matter movement?

The night after Jamyla’s ten-year-old brother witnessed the death of his sister; more than 150 people lead by Black Lives Matter took to the streets of Ferguson to protest the death of an armed black teenager shot and killed by two officers last Wednesday.

According to police reports, just two police officers were preparing to serve a warrant, two black teenagers, armed and in possession of crack cocaine made a run for it out the back door of the home.

The officers pursued the teens and after being ordered to stop, 18-year-old Mansur Ball-Bey (above) refused to drop his gun when ordered to do so, may have even pointed the firearm at the officers and it was a wrap.

Ball-Bey was fatally wounded and pronounced dead at the scene while the second suspect, only identified as being in his mid to late teens, managed to escape, police said.

Police say they found a stolen gun and an extended magazine in Ball-Bey’s possession and that four guns and an unspecified quantity of crack cocaine were recovered at the scene. Several others inside the home were taken into custody without incident….

As usual, Ball-Bey’s death presented opportunity for those with a nefarious agenda and instantly became the next battle cry from Black Lives Matter to create abut chaos, riot, tear and burn down that, which has not yet been rebuilt after they incited last year’s riots that all but destroyed the city of Ferguson, Missouri.

There are elements in the Black community who will white wash an individual fundamentally transforming a thug into a martyr but depending on whom one asks, it has yet to be determined whether or Ball-Bey fits the bill.

According to Ball-Bey’s family, he was a good kid but the following video in which Ball-Bey, a gangster rapper, consorted with gang bangers, possessed guns and bought into the gangster mentality might imply otherwise. (Warning: Raw language)

In our non-Council category, the winner was The Federalist with The Hugo Awards: Why The #WaronNerds Is A War on Art submitted by The Noisy Room.

Here are this week’s full results. Nice Deb was unable to vote, but was not subject to the usual 2/3 vote penalty: