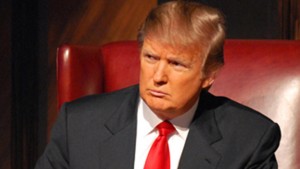 Absent another black swan appearing on the horizon, if I had to guess now, I’d say that today’s terrorist attack handed Trump the Republican nomination and, possibly, the White House.

Other predictions:  It will strengthen all of the nationalist parties springing up in Europe.  Obama will play it “cool” because he’s, you know, “cool” (or an anti-American sociopath — take your pick).  Its success will excite further recruiting amongst the ISIS crowd and will inevitably lead to greater attacks.  Muslims will claim Jews did it.  Leftists will claim that Israel’s very existence caused the negative feelings that prompted it.  Europeans will be incapable of understanding that, in the old phrase, they have nurtured a viper at their bosom (hence blaming Israel).