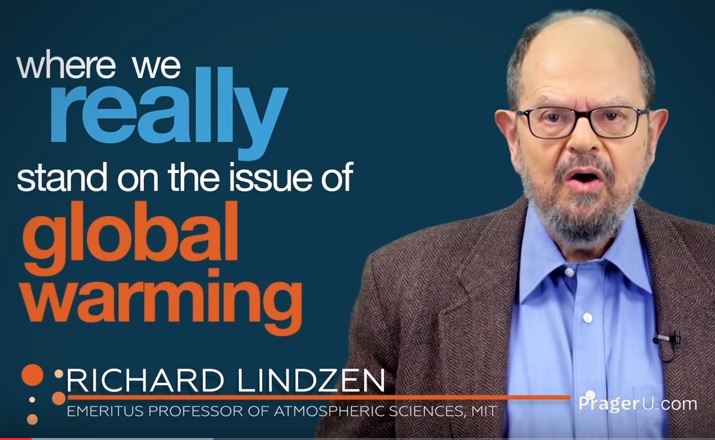 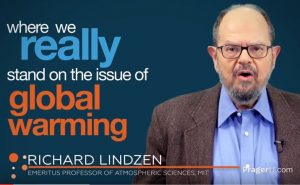 It’s five o’clock and I’m only now sitting down at my computer, which is very unusual for me, because I usually hit my computer first thing in the morning. The reason for the endless delay is that I was assisting someone who couldn’t believe that, despite doing all the right things — solar panels, electric cars, a cold house in the winter and a hot one in the summer, and all of the other lifestyle changes necessary to protect the planet — his electricity bill had skyrocketed. PG&E, rather than being grateful for his sacrifices, saw him as a profit-center.

My single thought this whole dreary day was “I cannot believe how stupid [yes, a harsh word, but a true one] the climate change believers are.”

I actually need very little data to prove this. I don’t need to track NOAA’s history of constantly adjusting data, always in a direction that shows increased heat, nor do I need the articles saying that climate change is causing more hurricane activity, unless it’s causing less hurricane activity; that it’s increasing prostitution even as people will have less sex; or that more heat and more cold result from it, just as more rain and more drought do, never mind that heat and cold and rain and drought are following patterns that have been present for centuries.

That kind of intellectual . . . uh, fluidity, for want of a better word when it comes to the *ahem* results of *cough* the dreaded climate change, is consistent, not with science, but with faith. In faith, the deity is infallible and whatever the outcome is, the deity always intended it. Nothing disproves the deity. Instead, everything, no matter how contradictory, confirms him.

As I said, though, I don’t need to get into complicated details to prove that the climate changistas are dead wrong. Instead, I need to cite to only three facts:

1. The earth was extremely warm during the Medieval Warming Period — so warm, indeed, that glaciers retreated and Greenland greened, two things that were reversed when the Little Ice Age followed. Both these climate patterns can be tied to solar activity, and there wasn’t a factory or car in sight.

2. Warm periods in earth’s history — whatever the cause — are associated with increased crop production because there’s more water and more atmospheric CO2. Plants like that, plant-eating animals like that, and people who like eating plants and animals like that too. In other words, warming is good for people, not bad.

3. Every single hysterical prediction that the climate changistas have made has proven to be dead wrong. Polar bears are doing fine, glaciers are advancing and retreating as they’ve done for millennia (which is how Norway boasts its beautiful fjords), ice fields grow and shrink in the Arctic and Antarctic, communities are not drowning under extravagantly risen seas, etc. Moreover, whenever there’s a record-breaking hot or cold day anywhere, we’re then told it’s actually the hottest or coldest day since the last hottest or coldest day a few decades ago. In other words, we’re living in the realm of normal for the earth’s cycles.

When it comes to the changistas extravagant claims regarding those hot or cold days, or the hurricanes or lack thereof, or the endlessly advancing and retreating glaciers, I’m always reminded of the way in which babies are thrilled to play peek-a-boo. The reason it’s such an endlessly fascinating game to them is that their cognitive development is so limited. When they can’t see your face, you cease to exist. For that reason, it’s always an exciting surprise when your face suddenly reappears.

Climate changistas function exactly the same way about climate data.  Just as the babies can’t comprehend the existence of things they cannot see, the changistas cannot comprehend climate dynamics that occurred before their computer models and the strategically-placed thermometers need heat vents, ship engines, airplane engines, etc. Whatever happened before the changistas started paying attention does not exist.

And with that introduction,I’m ready to turn my lectern over to someone who really knows what he’s talking about — ladies and gentlemen, I present to you Richard Lindzen, an MIT atmospheric physicist and one of the world’s leading climatologists: