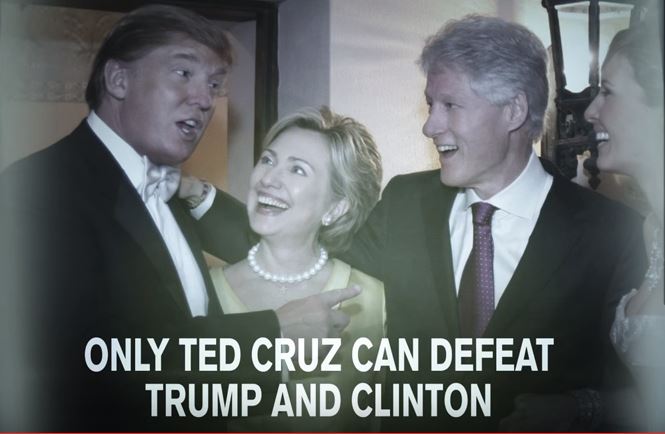 In the old days, when a political candidate had a good campaign commercial, s/he would spend money to get it on TV.  Then came DVRs, which allow people to skip commercials (I know that I haven’t watched one on television in at least a decade).

So how do political candidates get their good commercials out? Through you, the people. It’s up to those who believe in a commercial’s message to help make it go viral.

I think the video below is a really good campaign commercial.  If you support Ted Cruz, I suggest you too become part of the commercial’s spread through the non-traditional, people-centric means, such as email and social media: