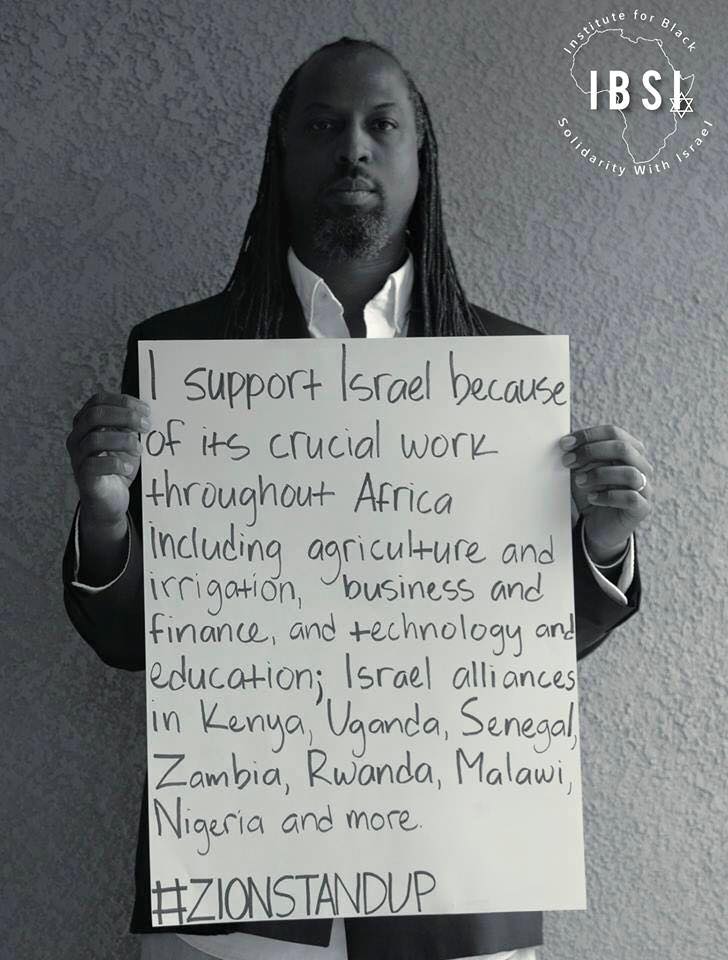 I follow the wonderful humanist Dumisani Washington on Facebook. He is a black minister and a true Philo-Semite, one who believes both that the world is a better place because of the Jews, and that it would be good for both blacks and Jews to make common cause.

Dumisani has teamed up with Prager University to discuss a very weird historic anomaly: namely, the fact that, unlike all other refugee groups in the history of humankind, Palestinians have continued to have permanent refugee status unto the third or fourth or fifth generation: