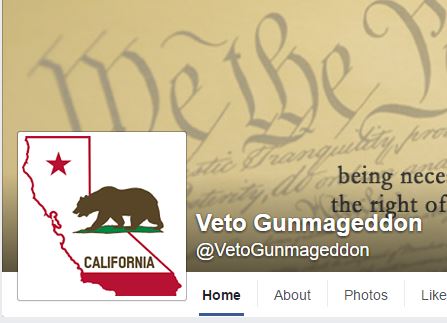 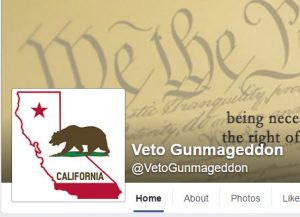 If you’re a Californian concerned about the draconian gun laws that recently went into effect, the time to act is now:

San Diego businessman Barry Bahrami has filed papers with the state Attorney General’s office to secure a referenda to repeal the six gun controls in “Gunmageddon.”

The new gun controls — which include ammunition background checks, a statewide ban on “high capacity” magazines, and an expansion of anti-“assault weapon” laws — were signed into law by Governor Jerry Brown (D) on July 1.

Bahrami now has 90 days to collect 365,000 signatures to bring a repeal of the laws to a ballot. He plans to accomplish this by using gun stores around the state for signature collection. He said: “The only certainty is that it’s an impossible challenge if we don’t at least try. By my math we can do it if we hustle. We have more than two thousand gun stores in this state. We will be leveraging these gun stores and numerous volunteers from the communities to get the petitions signed.”

You can find more information here, at the “Veto Gunmageddon” Facebook page.

And a reminder:  Time is very, very short.  If you want to get in on this repeal effort, you must act now.