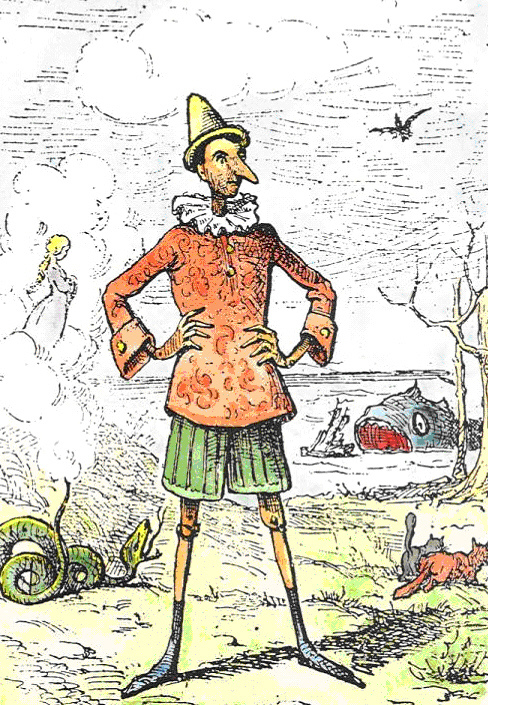 There is a sad running debate going on between the Left and Right in America today:  Which party’s candidate is the biggest liar? Both Hillary and Trump appear to have, at best, only a passing acquaintance with honesty. For every article saying that Trump is a liar, there’s another article saying that Hillary is a liar — and both are correct. The only obvious difference between the articles is that the Trump articles get printed in media outlets with greater circulation than do the Hillary articles (which is, of course, a shame).

I did wonder, though, if there’s a more subtle difference between these two mendacious candidates than the fact that Trump’s lies are exposed to a wider audience. That is, do they tell different types of lies? I think there is a difference, although it may exist now only because Trump hasn’t had the career scope Hillary’s had when it comes to lying.  Let me explain:

What the two candidates have in common is that both tell lies of self-aggrandizement. Donald Trump is staggeringly boastful while Hillary loves to buff her resume, whether she was named after Sir Edmund Hillary (who gained fame after she was born) or landed under sniper fire in Bosnia (when all was peaceful at the airport).

I call these “Brian Williams” lies, because they’re all intended to give the person telling the lie greater sheen, sophistication, bravery, and connected-ness to whatever is cool, hot, and famous in the modern world. Brian Williams got in trouble for his lies because back in the day the drive-by media was still making the pretense that it tells the truth, rather than spins the lies. Hillary got (and gets) a pass because she’s . . . well, she’s the Great Female(ish) Hope. Trump gets no pass because he’s the Great Republican(ish) Threat.

Both Hillary and Trump diminish themselves with their lies, of course. They don’t come across as sophisticated, adventurous, or important. They come across as very little people with a compulsion towards excess puffery in order to make themselves appear bigger: 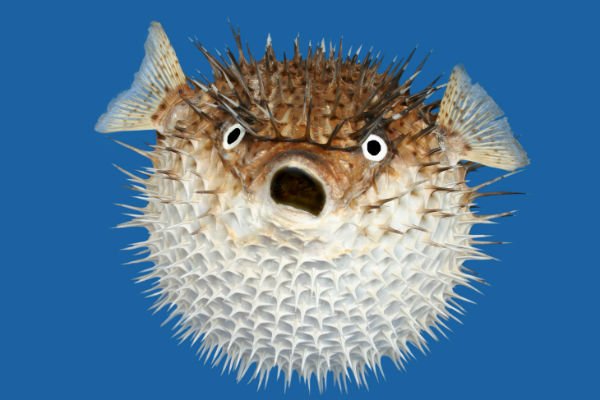 In their own minds, they see themselves as big and scary. Objective observers, however, see them as both stupid and pathetic.

Today, no one can keep up with the lies Hillary has told about her email system and the national security documents she exposed to enemies. Hillary also lied about what happened in Benghazi and then lied about her lies.

It’s entirely possible too that Hillary is lying about her health, with the peculiarly reliable National Enquirer claiming last year that she suffers from Multiple Sclerosis, which is as good a theory as any to explain her strange weird facial tics, falls, and blank-outs, as well as the fact that she seems to have aged 100 years in the 8 years since she last campaigned. Other theories are alcohol abuse, drug abuse, food abuse, post-concussion syndrome, brain damage, and on and on. Nobody has a label for it, but anyone looking at Hillary knows that there’s something deeply wrong, and it’s not just age and the rigors of the campaign. And of course, Hillary and her team lie and deny.

Looked at this way, it’s apparent that Hillary’s are substantive lies that go to national security, national policy, fraud, criminal law, etc. They are meaningful lies. They’re not just vain lies that say, “Aren’t I wonderful?” Instead, they are lies that change national policy, get people killed, defraud people, and enable Hillary and those around her to avoid prosecution for actual crimes.

Donald Trump hasn’t (yet) committed these kinds of lies. One could argue that the absence of that type of Trump lie comes about because he’s lacked the scope Hillary has had over the years. However, even if one looks at Hillary’s career dishonesty before national politics, when she was still a working woman, her lies back in the day were more consequential than Trump’s squirrely business maneuvers and boasts. Going back to her Ground Zero lies, during Whitewater, she’s been committing crimes and destroying people with her dishonesty.

Give Trump enough time and that mendacious man may catch up with Hillary’s track record of consequential dishonesty . . . but he hasn’t yet. For now, Hillary is still the gold standard when it comes to a dangerously compulsive, corrupt liar in a position of power.

UPDATE:  More on Trump’s endless slipperiness here. I’ll point out that Hillary too is on every side of every issue except for three, to which she’s remained true her entire career:  She wants to destroy the Second Amendment; she wants unlimited abortion; and she believes that, no matter the question, government is the answer.