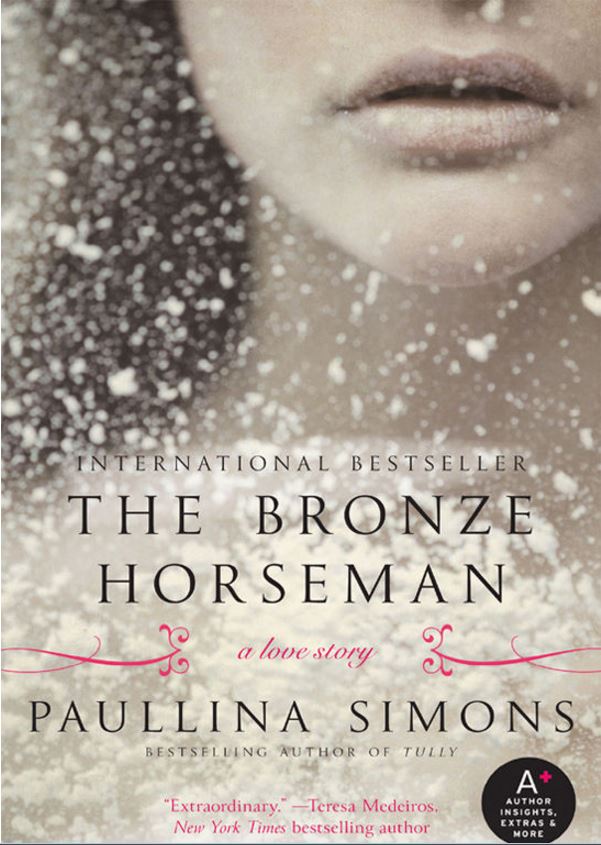 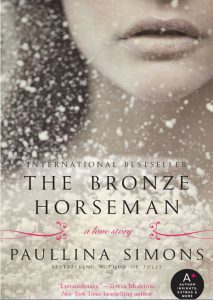 A decade ago, I spent almost ten hours, many of which occurred when I should have been sleeping, reading Paullina Simons’ debut novel, The Bronze Horseman

. It’s a historical romance novel, about a young Russian woman and a soldier during the Siege of Leningrad. Although Simons’ approach to the romance is a bit shaky — a lot of endless teasing and kind of unusual lovemaking (although nothing graphic) — I nevertheless think that it is a book that’s really worth reading.

In all my many years of reading a lot of novels and history books, I’ve seldom read such a vivid recreation about what it’s like to survive (or die during) a modern siege. We often associate siege warfare with Biblical or Medieval times, but this book is a reminder that the events in Simons’ book happened slightly more than 70 years ago.

During the Nazi’s brutal Siege of Leningrad, which lasted almost two-and-a-half years, more than 1.5 million soldiers and civilians died, with some resorting to cannibalism to stave off death, while another 1.4 million women and children were evacuated, only to have an unknown number of them die during the evacuation process. According to Wikipedia (which I believe is accurate here), the battle between the Russians, on the one hand, and the Germans, Finns, and Italians, on the other hand, “caused the greatest destruction and the largest loss of life ever known in a modern city.”

So why, ten years after first reading The Bronze Horseman

, am I suddenly recommending it today? The answer is that the Kindle version can be yours today for only $1.99. That’s a good price when you consider that, if you’re able to stick out the sometimes awkwardly passionate love story, you’ll have a better feeling for one of the greatest horrors of WWII.

Incidentally, if Yassmin Abdel-Magied got the chance to rule the world, this book could never have been published. According to Abdel-Magied, it is impermissible cultural appropriation for a young woman who did not survive the siege but only heard about it from her grandparents, to dare write a book imagining their experiences: the fear, the suffering, the hunger, the cold, and even the love. Those of us who think that good fiction is an important door into other ways of understanding our world, both past and present, need to support authors like Lionel Shriver, who are willing to stand up to today’s cultural appropriation fascists.

By the way, if you like learning from other people’s insights, be sure to check out the new collaborative online magazine from the Watcher’s Council: WOW! Magazine.