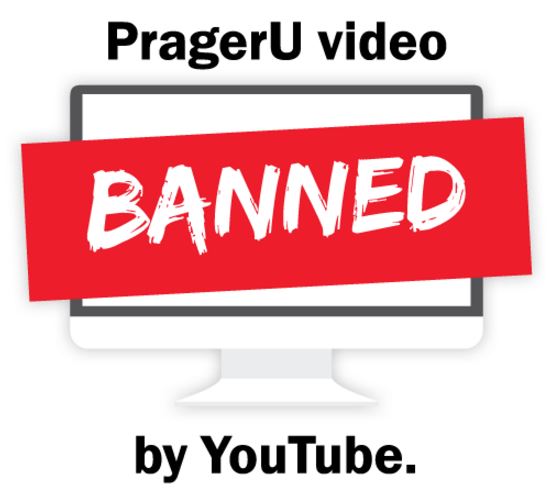 Prager U today posted a really superb video about a Muslim man from England who was raised an antisemite, who became even more radicalized as he got older, and who eventually put all that aside when he finally learned the truth about Israel and about Jews. It is a temperate, thoughtful, informed, and deeply humanist video. Here, see for yourself:

So what did YouTube do with this video? It banned it! — the same thing its done to almost twenty other informed, thoughtful, humanist, fact-based Prager U videos. Please sign this petition demanding that YouTube stop the ban against Prager U videos.

UPDATE: The petition worked! At least for this video. I don’t know about the other Prager U videos YouTube banned.