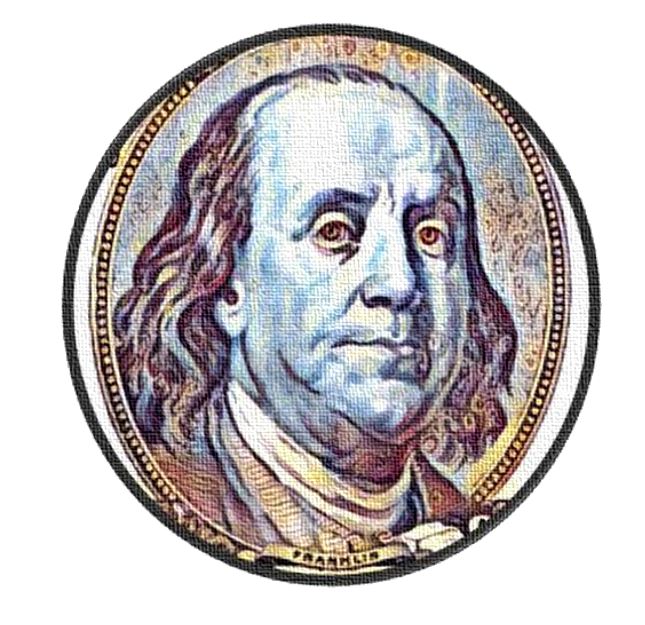 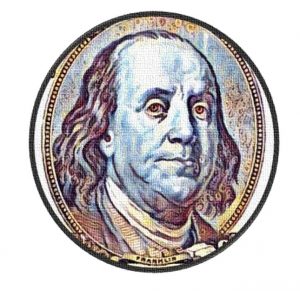 When I began my What Business Thinks project, my idea was to create an app that allows people to investigate the issues on which businesses have taken a stand and to contribute their own information (properly sourced, of course) to the database.

I quickly figured out that it would take me too long to build an app from scratch (years maybe). I then stumbled across AppSheet, which is an online app building interface that’s mostly intended for businesses to use in-house to manage projects. Using AppSheet, I was convinced that I could quickly have a Google App up and running and that I could include advertisements in the app for revenue.

Although AppSheet is a stellar service, it doesn’t allow app creators to run ads in the app through Google Play. Moreover, I discovered that, at least from my point of view, Google Play is a pain-in-the-whatsit when it comes to trying to upload an app to sell. In any event, my son (who knows these things) assured me that nobody really wants to buy apps nowadays, at least not until they’re well established.

Having spent way too long trying to get around the hurdles described above, I think I’ve finally landed on my business model: A website with an AppSheet interface. That also took a lot of trial and error until I decided that I want an exquisitely simple site. The only content I want people to focus on is the database and, if needed, a guide to using the database.

The simple website is now up and running. It’s called What Business Thinks. The database is here and the instructions for use, if you need them, are here.

There are a couple of ads already running on the website, and a couple of yellow boxes that are holders for future ads. In the beginning, at least, I’ll be seeking ad revenue. If the site gets traction, I made charge people a small fee to access it. All that remains to be seen.

As I’ve asked before, I would very much appreciate it if you would check out the database and see what you think. In the meantime, I’ve got about 50 pieces of data to add to that database to make sure it’s as current as it can be.