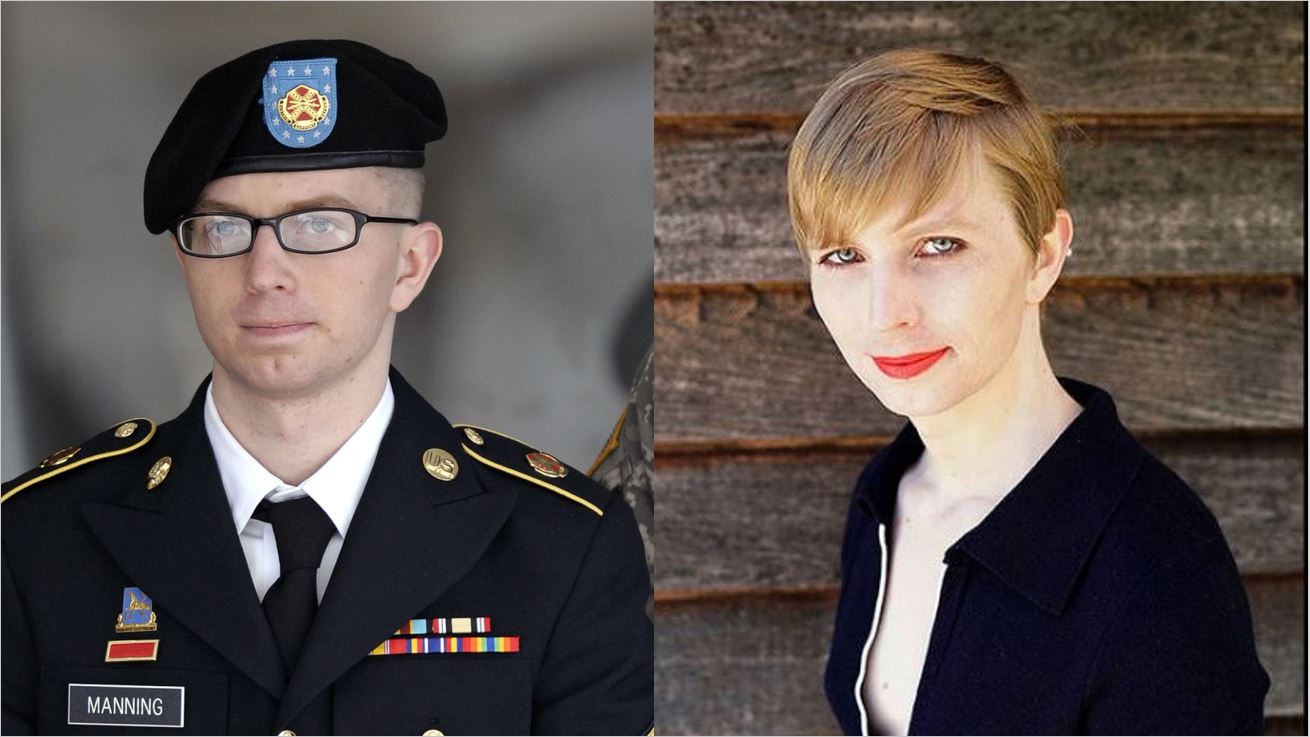 Obama planted a poison pill when he put transgender folks in the military. Republicans should discharge them, instead of quibbling about surgery.

Two interesting headlines about transgender people in the military. The first comes from Gateway Pundit:

The second is at Truth Revolt: Here’s the short story: Republicans tried to stop forcing taxpayers to provide the money so that mentally ill service members who reject their body’s sex and, instead, believe they belong to the opposite sex, can have their external sexual organs sliced off and be given hormones that can cause cancer and other nasty things. Twenty-four RINO’s sided with Democrats to continue federal funding for this surgery.

The problem the Republicans who oppose funding have is that the Obama Pentagon officially declared that thinking you’re really a member of the opposite sex is not a mental illness. If it’s not an illness, but is merely a problem with ones body, why in the world should service members with hernia’s or dislocated shoulders get free medical care while people suffering from excess penises or breasts are denied?

The issue, then, isn’t the funding question, it’s the “who let mentally ill people openly service in the military to begin with?” question. That’s the problem.

In terms of the mental illness known as body dysmorphia, all of the following people suffering from exactly the same problem:

As the old song goes, they’re “more to be pitied than censured.” All of the people above are mentally ill because they are incapable of aligning their sense of self with their body. In our brave new world, though, we are required to accept that the last two pictures — the ones of Bruce Jenner and Bradley Manning– represent mental health because being transgender is the new “in” thing.

Thankfully, we still have enough vestiges of cultural sanity that, when it comes to the others, even Leftists might concede that they’re not good military material. And even a Leftist probably would not demand that we pay encourage mental illness by paying for liposuction for the anorexic, horn implants for the dragon man, fangs for cat man, or skin bleaching for Michael Jackson.

But Bruce Jenner and Bradley Manner . . . well, theirs is a politically correct mental illness. We invite them into our military, demand taxpayer money to feed their delusions, and insist that we all pretend that what they are doing to themselves is perfectly normal.

(By the way, Jenner and Manning aren’t exactly in the same class. Manning is a disgusting, and stupid, worm of a person who should be rotting in prison to his dying day. Jenner was a hugely talented athlete with an exhibitionistic streak wider than his talent. I appreciate that he’s a Republican and proud of it. I hate his exhibitionism, but that’s a personality trait I find distasteful, so it earns a lack of respect I accord all these reality stars. And I’m terribly sorry that such a talented man should be mentally ill.)

The answer for Republicans isn’t to stop taxpayer funding of body mutilation surgery and treatment with cancer-causing drugs. That’s just spitting a bit and trying to convince taxpayers that it’s raining. It Republicans must get transgender people out of the military entirely.

Of course, the usual Progressives in the media, Hollywood, and Congress are going to say all sorts of vile things about the Republicans should they take that step, but they’ll revile Republicans no matter what Republicans do. As Hamas hates Israel to the point of genocide, so too do Progressives hate conservatives. Any outreach is merely intended as a feint on the way to total destruction.

Republicans are not going to govern this country back into sanity unless, like Trump, they grow a thick skin and a fighting spirit. Once emotionally armed, they need to say a daily affirmation before entering their respective Congressional chambers: “If we’re damned if we do and damned if we don’t, let’s find our principles and do what’s right.” And here, what’s right, is to continue the old rule that manifestly mentally ill people, which is the case for transgender people as well as anorexics and body dysmorphic people, cannot and should not serve in our military.

Note:  Because I’m not a cruel person, were I to meet Jenner in the flesh, I would politely pretend that he is a she. However, because this is a reality-based blog and one can only address problems by framing them honestly, there’s no pretense here: He’s a he.