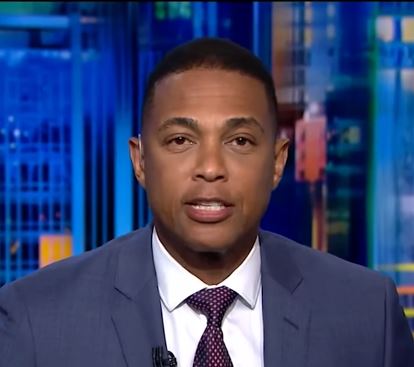 Lacking evidence that Trump or his team were guilty of actual Russia collusion, they resort to smears. Scott Adams shows how this technique works.

Although the election is over and Scott Adams is no longer making predictions, I still check his blog on a regular basis. He thinks entirely outside of the box, but not in a crazy, unrealistic way. Instead, his clever ideas open up new ways of thinking about things.

Also, here’s some food for thought from John Hinderaker about the whole Russia collusion meme:

Liberals talk about “collusion” in connection with Trump, Jr’s meeting to paper over the fact that there was nothing wrong with it. Collecting information about corruption on the part of a candidate for office is a good thing, not a bad thing. We know from Clinton Cash that Secretary of State Hillary Clinton played a key role in turning over a large part of America’s supply of uranium to the Russians, at about the same time when Russians associated with that country’s government paid hundreds of thousands of dollars to Bill and Hillary Clinton. So we know about the quid and the quo, the only question is whether there was a pro. If the Russian lawyer had had information on this point, it would have been a public service to disclose it.

The appropriate response to the above paragraph is that, to Democrats, things rise to the level of collusion and treason, not when they harm America, but when they harm Democrats. Teddy Kennedy’s dance with the Soviets during the Cold War? Irrelevant. Bill Clinton’s and Al Gore’s bribes from the Chinese? Irrelevant. Secretary of State Hillary Clinton’s willingness to sell out American interests to the highest bidder, including Russia? Irrelevant. But hurt a Democrat and you are a traitor!

By the way, if you’re interested in the art of the smear, check out Sharyl Attkisson’s The Smear: How Shady Political Operatives and Fake News Control What You See, What You Think, and How You Vote

. It is an illuminating book. Let’s just say that, if you’ve been feeling manipulated, you’re right.