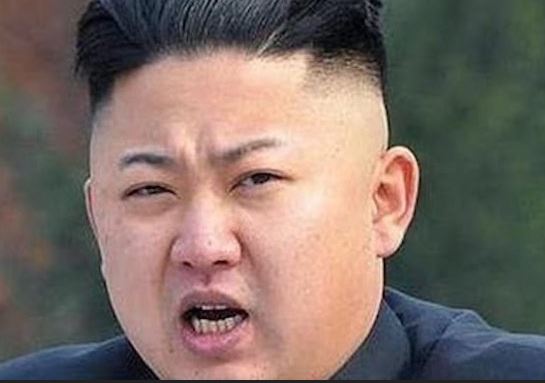 After 24-years of American bribes and pandering, North Korea has crossed a nuclear threshold. I’m interested in your opinions and ideas about this problem. 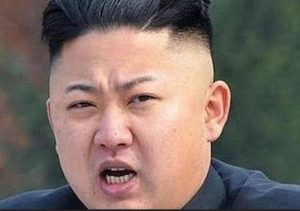 It happened: North Korea crossed a major threshold on the way to becoming a fully nuclear state:

North Korea has successfully produced a miniaturized nuclear warhead that can fit inside its missiles, crossing a key threshold on the path to becoming a full-fledged nuclear power, U.S. intelligence officials have concluded in a confidential assessment.

We can blame presidents from both sides of the aisle for kicking this can down the road — although I feel obligated to point out that, out of the prior three administrations, spanning 24 years, Democrats made bad decisions for 16 years and a Republican made bad decisions for only 8. Does this math matter? I don’t know, but it’s still a fact.

Where does this leave us now? Austin Bay has for some time now been saying that there are really only six possible solutions to the North Korea problem, and he really doesn’t like any of them. It’s a long article, and one I highly recommend. The bullet-points for the six solutions are:

Scott Adams, who has been thinking out of the box like crazy, adds a possible seventh solution: Tell those few Chinese corporations propping up the North Korean economy that we will pay them a sum equal to what they’re earning from North Korea if they stop their transactions with that nation. If they renege on the deal, we’ll destroy those same corporations economically (which is easier than destroying North Korea with either nuclear or traditional weapons). Doing this will truly destabilize North Korea and might cause Kim Jong-Un to back down . . . or cause him to drop a bomb.

You, my dear readers, are my perfect crowd source. You’re intelligent, well-read, and creative. What is your take on today’s news and what ideas do you have about Trump’s options going forward with a nearly-nuclear North Korea?