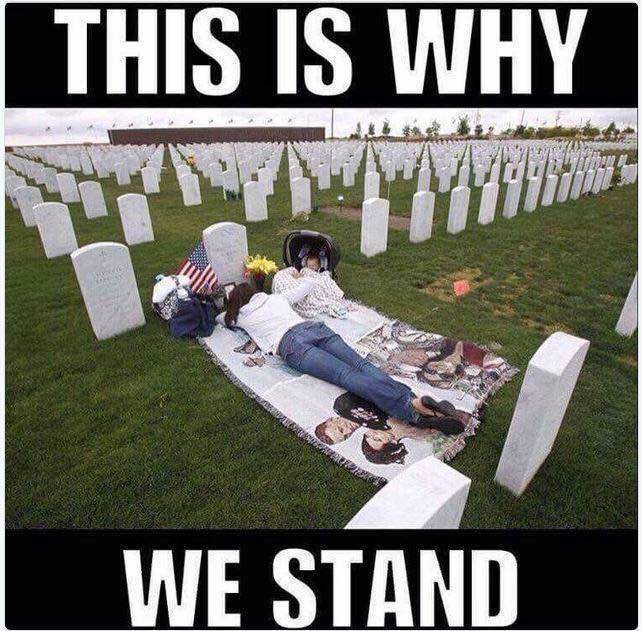 The Leftists and Donald Trump are using the NFL anthem and flag kerfuffle as a means to their own ends, but it is clarifying and it makes for good posters. 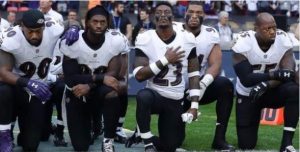 The media is using the NFL football kerfuffle is a distraction from more important issues, such as storm damage in Puerto Rico, none of which can be blamed on Trump, while Don Surber suggests that Donald Trump is using it as a distraction from John McCain’s betrayal of American voters. All I can say is that kerfuffles such as this are gold mines for illustrated editions. This edition, therefore, is mostly NFL, with a few other things thrown in for fun.

Before getting to the meat of the matter, let me restate my own position: The NFL as an institute, as well as its individual players, are free to say and do as they wish without government interference.  The President, who also has First Amendment rights, is also free to speak his mind, provided that he doesn’t use the instruments of government to silence either the NFL or the players. And, in a free society, the American people are welcome to look at the NFL’s values and to vote with their feet regarding those values. This is how freedom works — if you’re the NFL and the players, you makes your speech and you takes your chances. 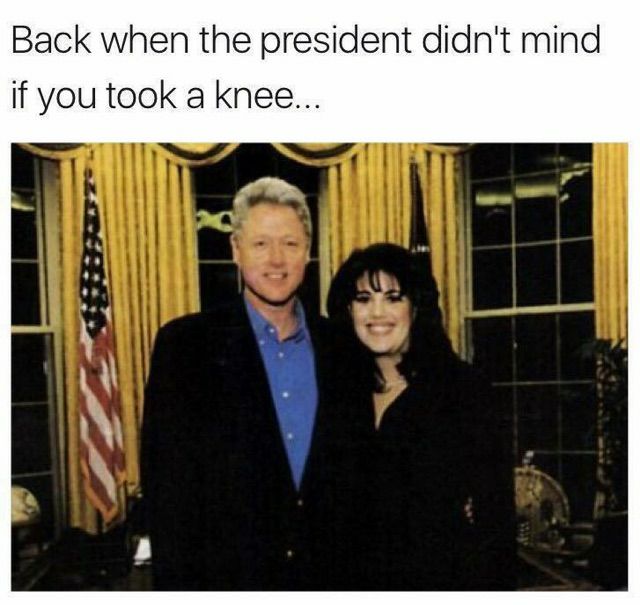 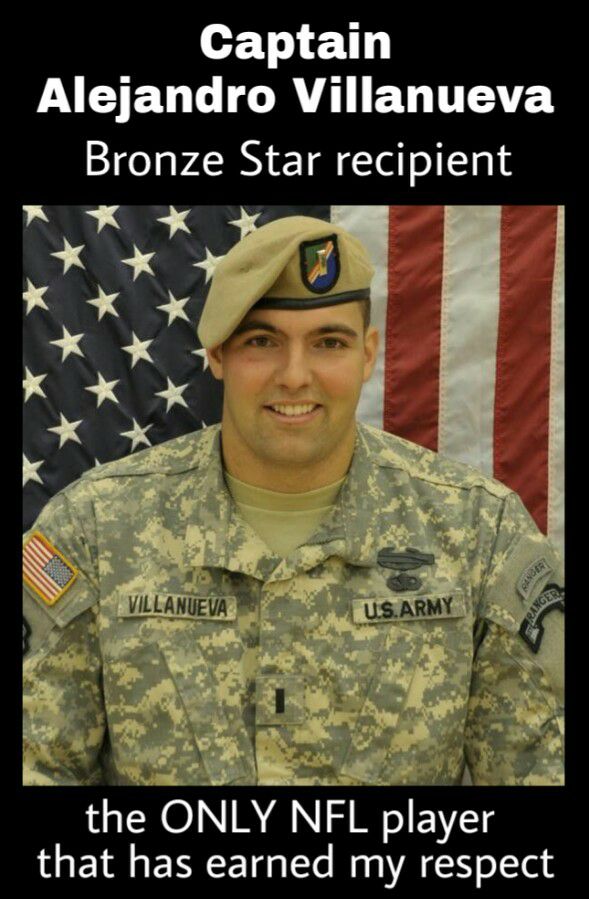 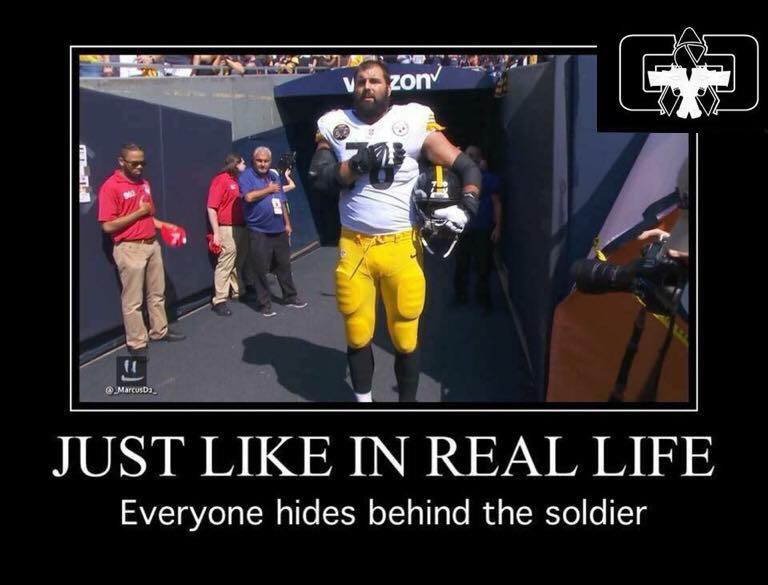 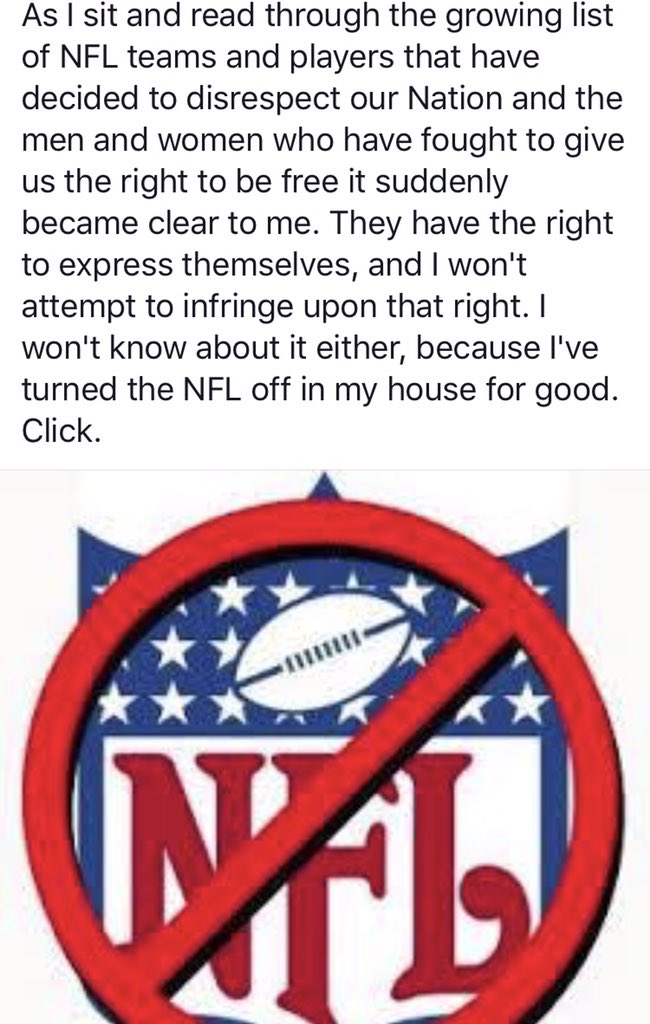 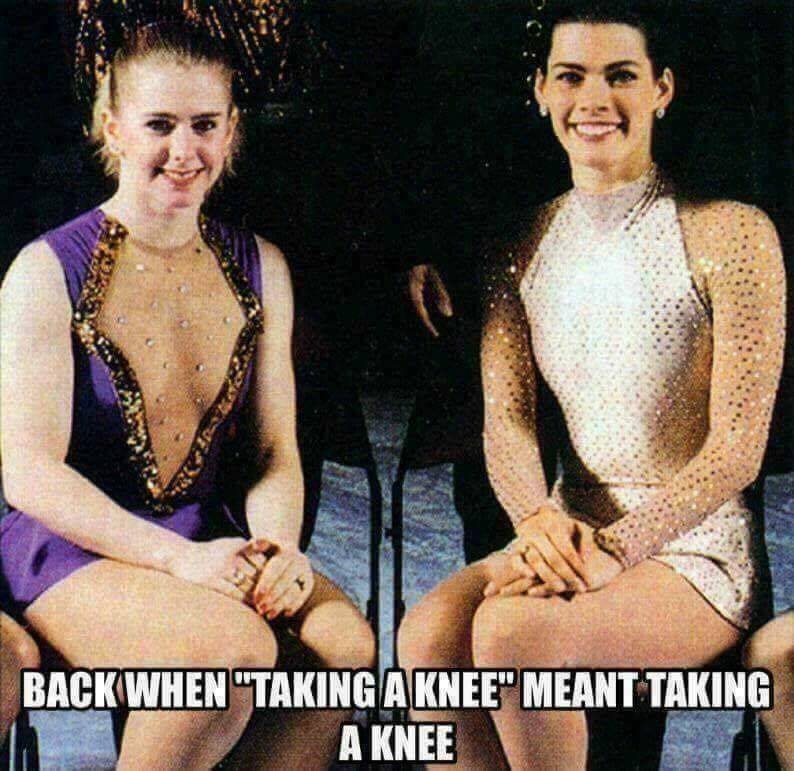 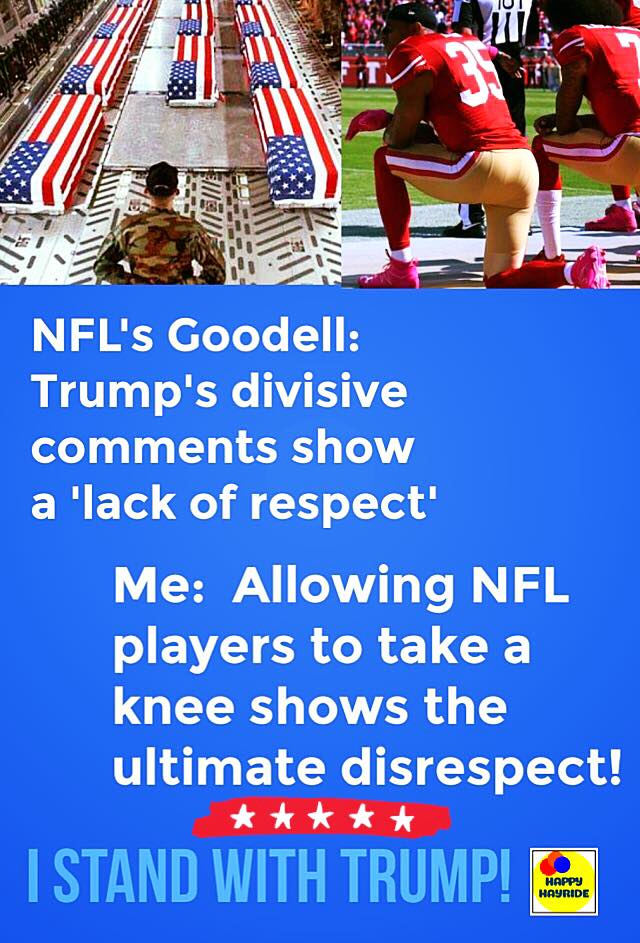 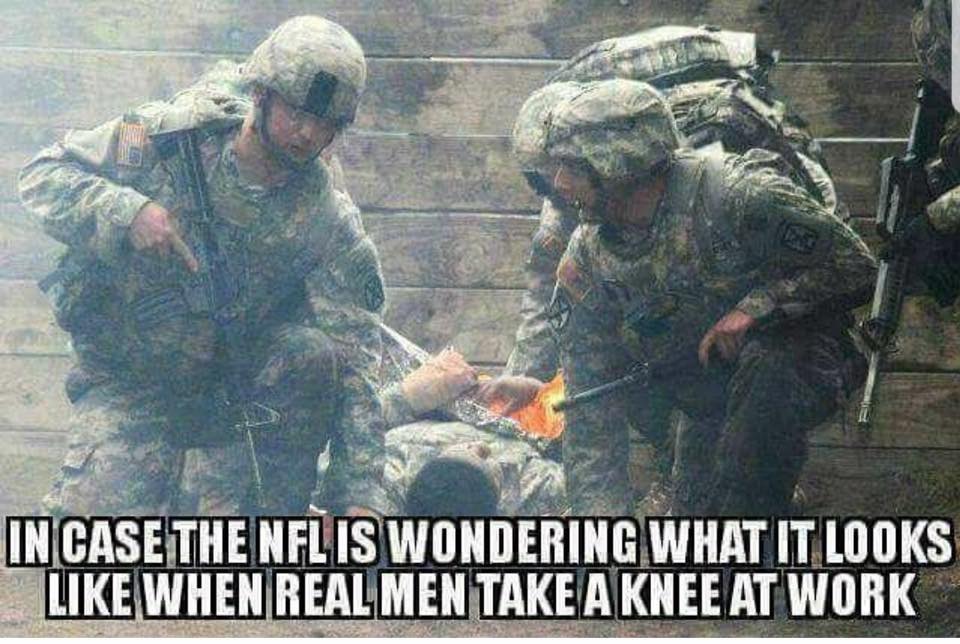 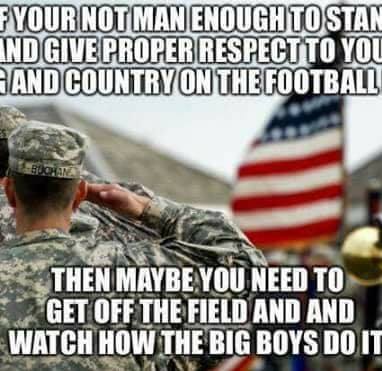 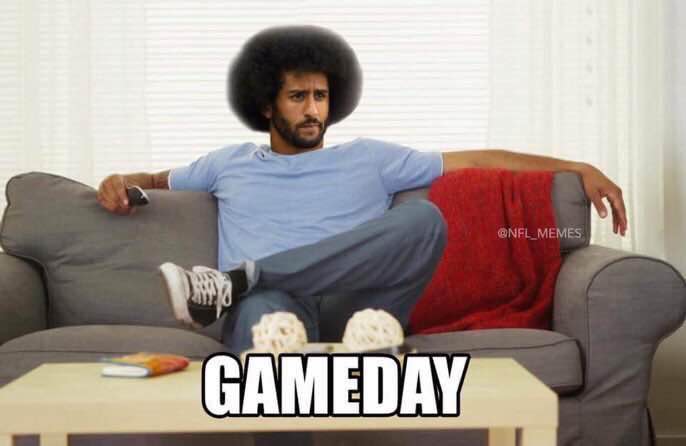 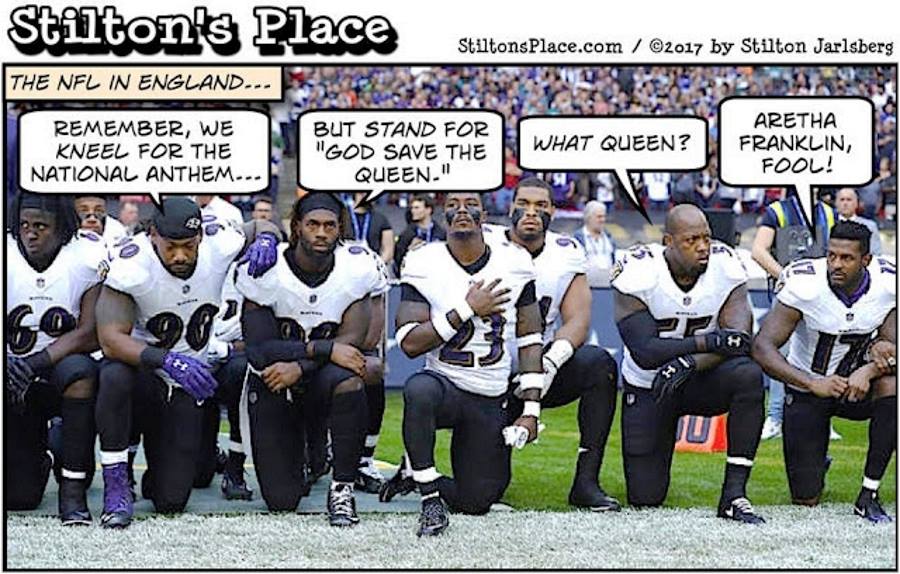 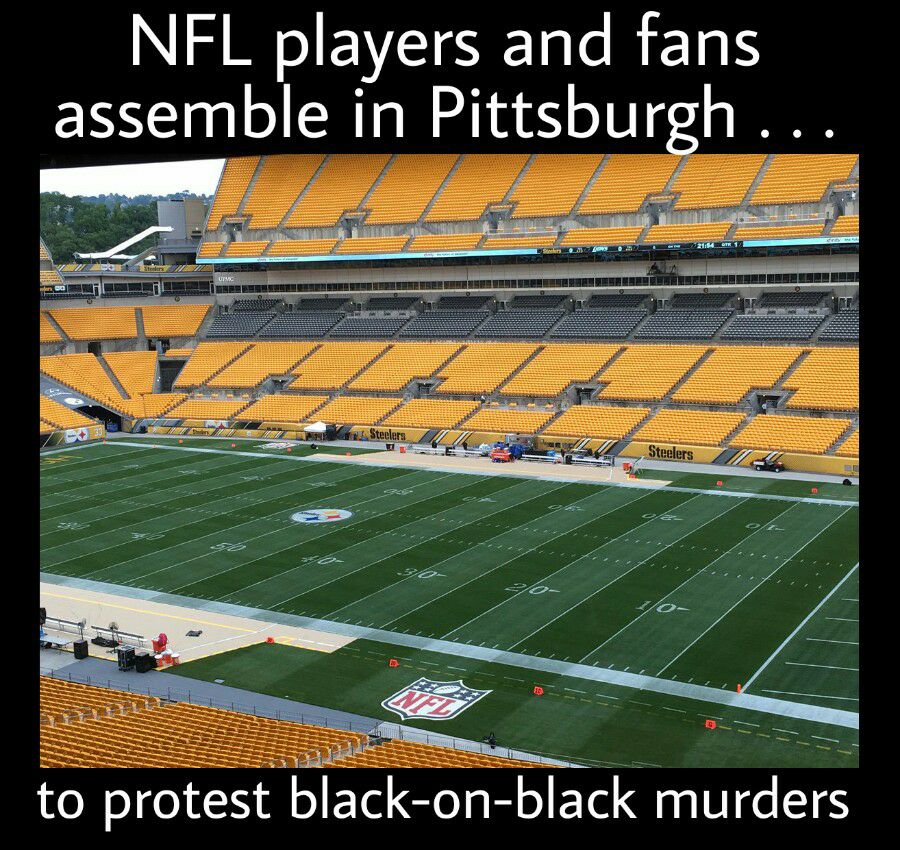 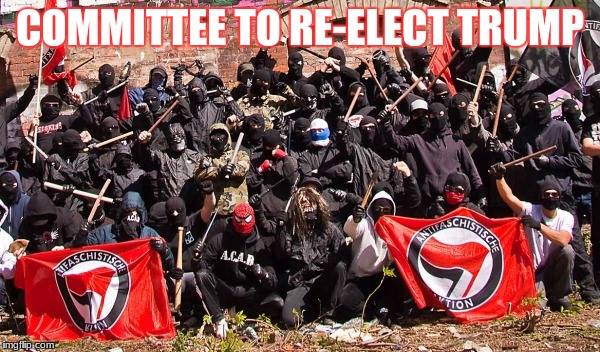 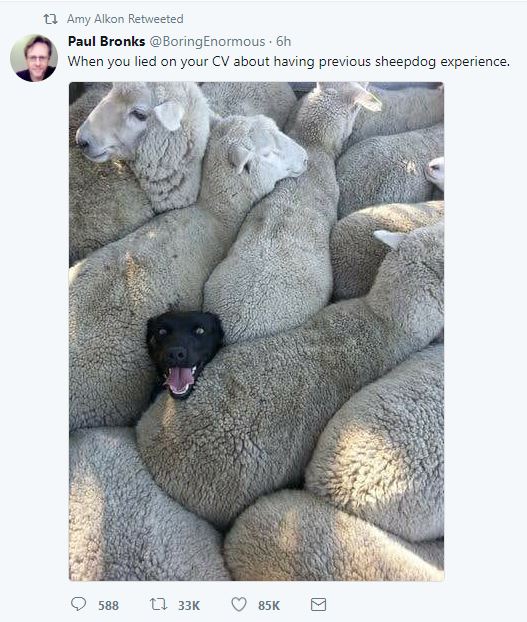 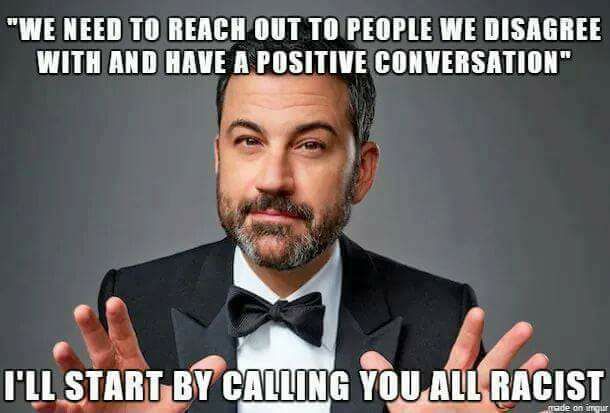 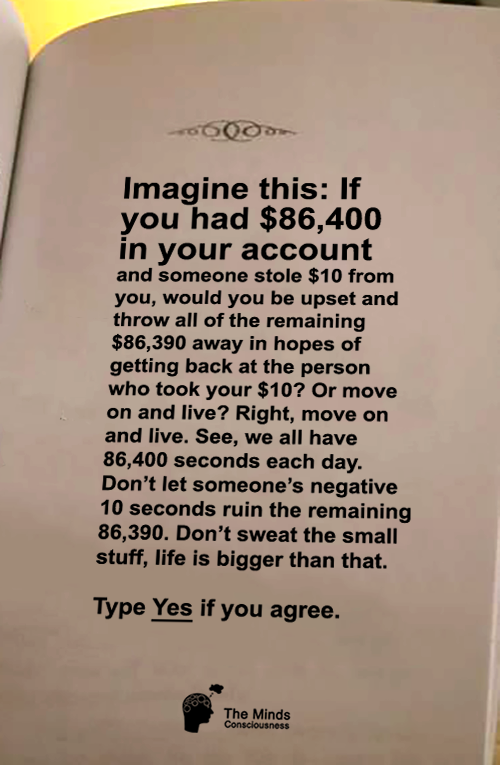