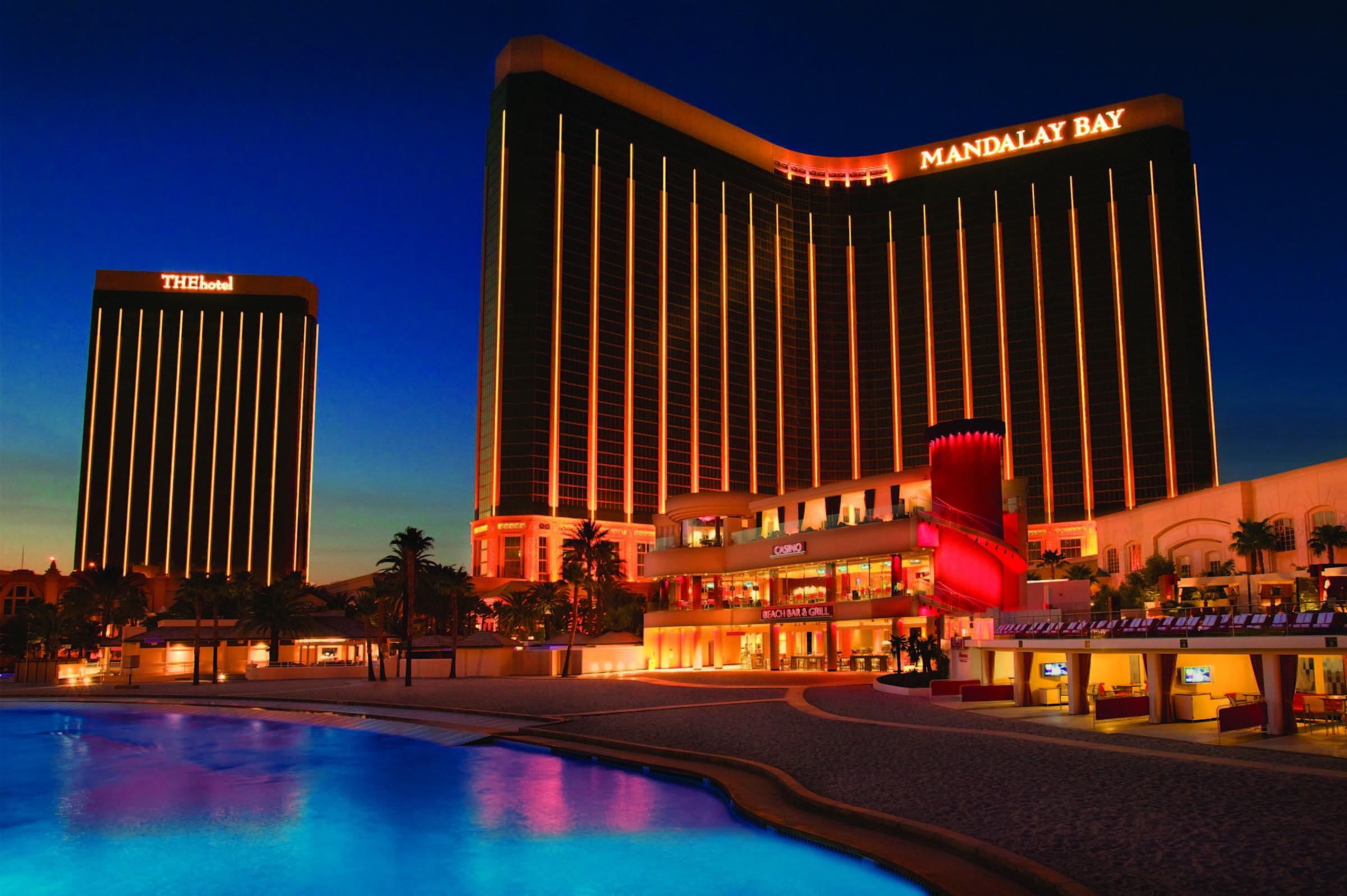 Gunfire broke out at the Mandalay Bay in Las Vegas, leaving behind a trail of bloody bodies. The police know who did it but haven’t yet shared why.

Insomnia struck so I discovered early about the mass shooting at the Mandalay Bay in Las Vegas. I’m very fond of Las Vegas. Although I neither drink nor gamble, I love the city’s wacky energy. It should never be despoiled by terrorism.

I’m too lazy to link, but I’ll tell you what I’ve heard, which has not been verified: The shooters were a couple, possibly Asian or Hispanic. He’s dead; the police are in a stand-off with her at the couple’s home outside of Vegas. They may have used a fully automatic weapon — totally illegal so not one the gun grabbers can complain about. [In a comment, David Miller enlightens me: automatic weapons are not illegal but are tightly regulated, making it more likely than not that the shooter[s] were illegal.]

I’m going to make another attempt at sleep here. Feel free to use the comments section for updates or discussion.