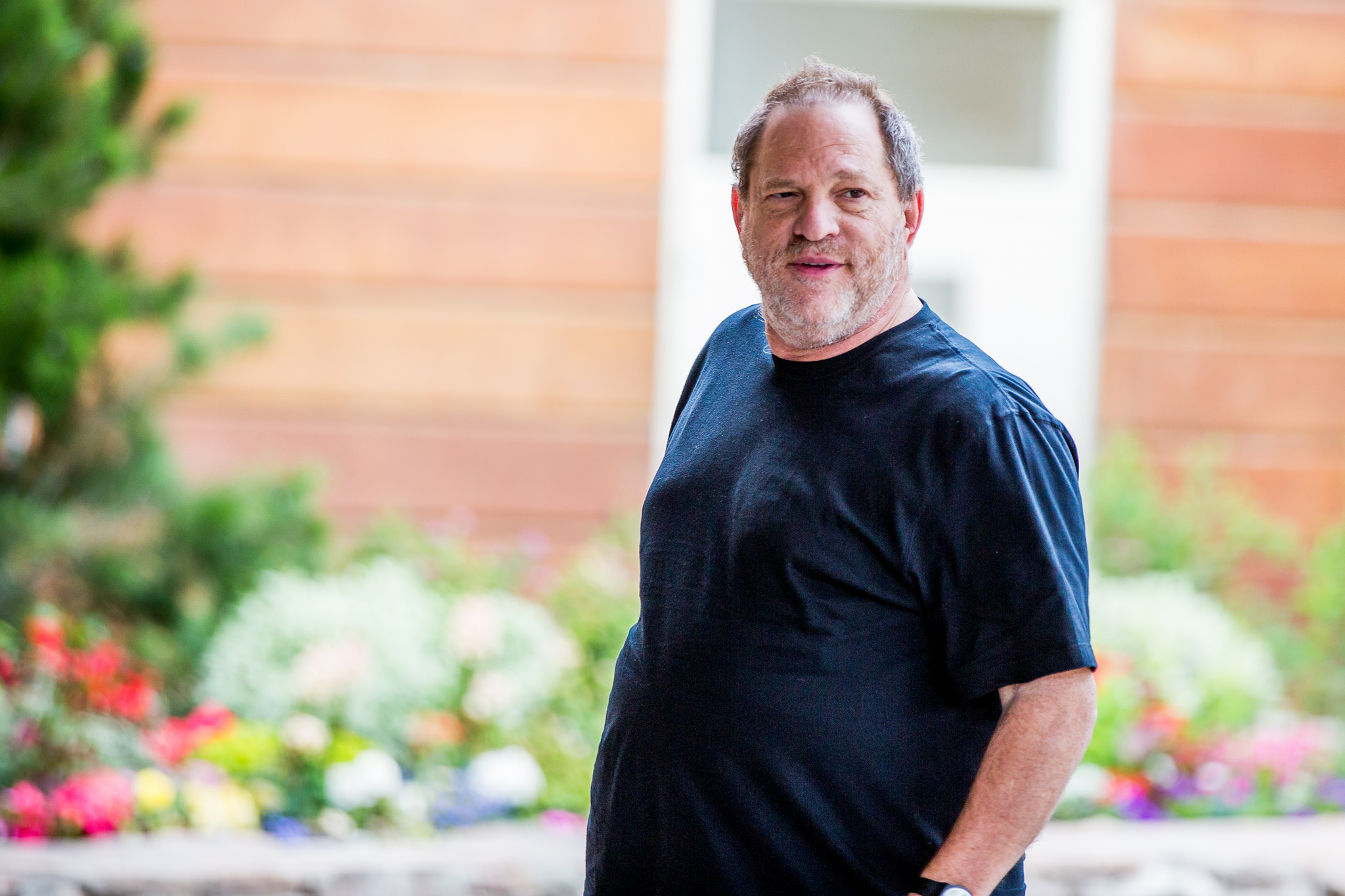 Harvey Weinstein’s disgusting, abusive behavior sheds light on the fact that, from Clinton to Cosby to Weinstein, it’s never about sex, it’s about power. 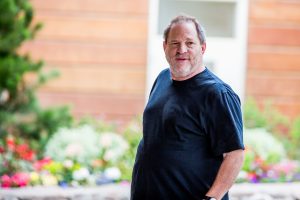 The Progressive media is talking about Harvey Weinstein in terms of sex, seemingly acknowledging Weinstein’s own definition of himself as a “sex addict.” As Emma Thompson accurately notes, though, the l’affaire Weinstein is not about sex:

“I don’t think you can describe him as a sex addict, he’s a predator. That’s different. He’s at the top of, as it were the ladder of, a system of harassment and belittlement and bullying and interference. This has been part of our world, women’s world, since time immemorial.

Thompson is the first person (I know of) to say this straight out — it’s not about sex. It’s about power. I find that interesting because Second Wave feminism has forever, and accurately, said that rape is not about sex it’s about power. You’d think the media would be more tuned in to this.

A sex addict is someone who is so obsessed with sex that he or she ceases to function in all other ways. The person’s marriage or other close relationships collapse, the person is unable to earn a living, and the person starts getting some very nasty physical consequences. In other words, sex addiction is like drug or alcohol addiction. Anthony Weiner illustrates this principle well. He could not stop himself, long after his problem destroyed every aspect of his life. That’s an addiction.

Weinstein’s power plays against women did not cause him to suffer from any of the downsides associated with addiction. He could have kept his predatory behavior going indefinitely but for the fact that (a) his movies are no longer making money, (b) his protectors, the Clintons and the Obamas, are gone from power, and possibly (c) he came down too strongly on the side of Jews defending themselves when he announced that he was making a movie about the Warsaw Ghetto uprising.

So, no, this is not a sex scandal. As has long been the case with Bill Clinton, this is an abuse of power scandal. That’s why conservatives are not hypocrites for refusing to jumble Trump in with this mix of predatory men. Trump’s supporters know that the Hollywood Access tape did not include Trump boasting about rape or sexual blackmail. Instead, he said two things: (1) he made a push for a woman by flashing his wealth at her and, when she declined, he backed off and (2) he stated accurately that when you’re rich and famous, there are women who willingly let you get away with anything.

(Interestingly, Trump did not state the latter point using first person narrative. I always imagine him saying, before the video gets inaudible, that he knows this because his friend Bill Clinton told him so. As before, I recommend that you watch a stunning video that carefully deconstructs the infamous footage, so that you can see how much the media lied about it.)

Moreover, there is no reliable evidence whatsoever that Trump was a predator: No one has come forward to say that he blackmailed women into sex if they wanted to have a career, that he drugged women into sex, or that he used his business power to avoid the consequences of his predatory acts. There is evidence that Trump was very active in the 1980s club scene, which was a sexually saturated environment. Walking into those clubs, as far as I’m concerned, constituted an assumption of the risk. Walking into a governor’s office or a producer’s office should never be an assumption of the risk.

One more thing regarding the 1970s and 1980s. Trump, Weinstein, Cosby, and Clinton are older men who came of age in a time in which men imposing sexual behavior on women was, not an accepted thing (you wouldn’t boast about it in church), but was part of manly culture. Nicer men didn’t do it; less nice men did. As Thompson said, “This has been part of our world, women’s world, since time immemorial.”

But here’s the thing: When Second Wave feminists made men understand that this type of physically aggressive behavior was not appropriate, was offensive, and constituted an improper use of power, most men stopped. The charges against Trump go back to that pre-feminist way of thinking. Judging by the absence of more contemporaneous allegations, Trump got the message and has been careful around women. The times changed and so did he. He’s boaster, but not a predator.

Weinstein, however, never got the message. He continued to engage in this predatory behavior despite decades of education about “no means no,” and “sexual harassment in the workplace is wrong.”  As for Cosby and Clinton, to the extent both are credibly accused of raping women . . . well, let’s just say that the message in America has always been “Don’t rape; it’s a felony.”

While I’m on the topic of sex abuse as a power vehicle in Hollywood, here’s an anecdote from my life. Back in the 1990s, I dated someone who had worked in Hollywood in an executive capacity for much of the 1980s. On one of our dates, we went to see a movie. I can no longer recall the name of the movie nor of the producer. I just remember that when the producer’s name flashed on the screen, my date groaned. “I hate this guy’s movies. Also, he’s a real sleazeball. He likes little boys.”

When I pressed, I learned that my date, who was not a little boy, did not have first hand knowledge to back up this accusation. Instead, he said, it was just “common knowledge in the industry.” I bet it was.

I therefore have no doubt that the next big scandal is going to be about pedophilia. When that comes out, Hollywood will be broken. The industry managed to gloss over pedophilia with Woody Allen and Roman Polansky, and Corey Feldman is still afraid to name names. Nevertheless, in the current fevered atmosphere, there’s no way the combined forces of Hollywood, Democrats, and the media will be able to stop this one.

Speaking of Democrats, all of us have been told that there’s no Democrat pedophile problem in Washington, D.C. The whole thing about Comet Ping Pong Pizza, we’re assured, is just conspiracy theory mongering. Still, as one reporter’s careful analysis of supported facts and unfounded accusations shows, even if all the hysteria about pedophilia and satanism is untrue, John Podesta, who’s at the center of this conspiracy theory, is definitely a very weird guy. The next scandal will reveal a lot of weirdness in D.C. and Hollywood, even if nothing illegal emerges.

Sometimes rumors are just that; and, well, sometimes they’re not.