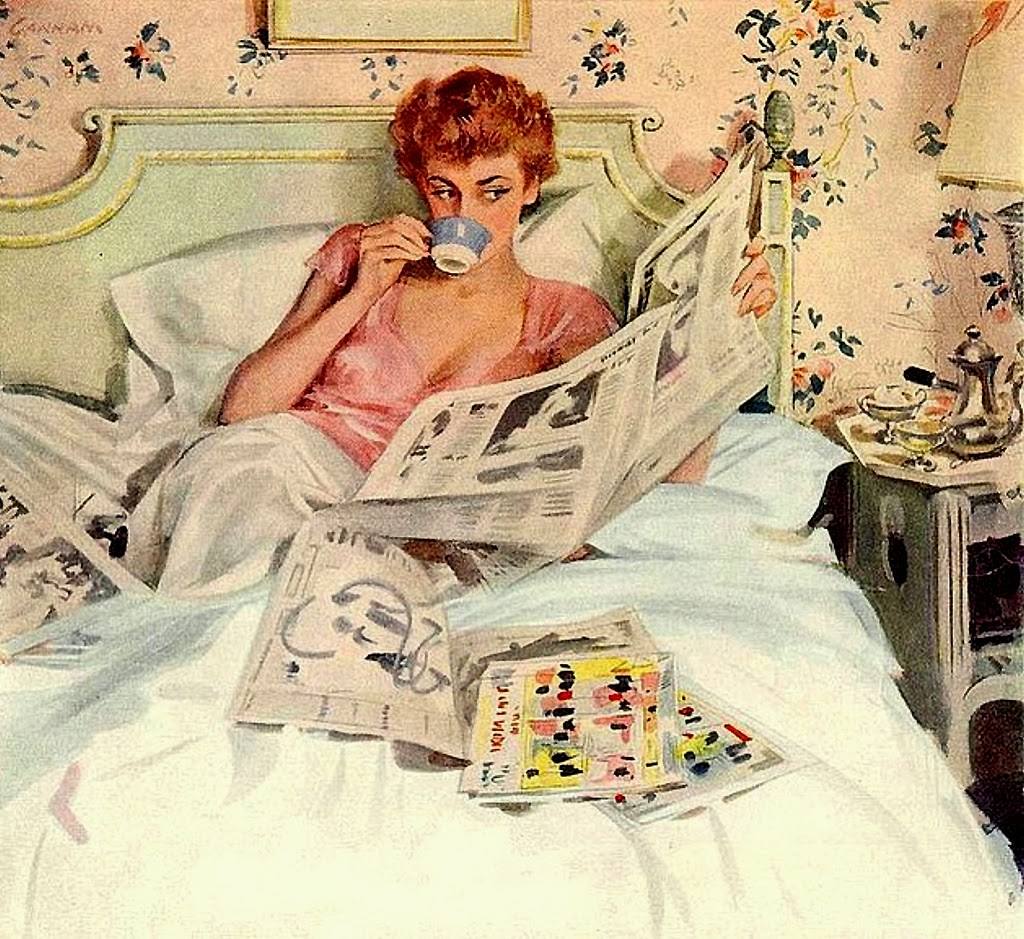 Every day lately brings some interesting news. This post sums up a few of the top stories, along with my opinions about why they matter.

I’m watching, fascinated, as events unfold in Saudi Arabia. I suspect Trump has a hand in it and I certainly hope the Crown Prince’s modernization push goes well. If it doesn’t, much badness will follow. I wish I had more to offer, but absent more concrete information about arrests, exiles, helicopter crashes, and alleged Lebanese war declarations, I’m in wait-and-see mode.

I haven’t missed the fact that the killer in Texas got his gun because the government — in the form of the Air Force — failed to put his felony conviction into the gun registry databases. The problem with gun control, of course, is that it not only leaves most of the guns with the government, it also puts government in charge of the guns remaining in citizen hands. As best as I can tell, government see-saws between over-zealous and completely incompetent.

The other thing I haven’t missed about the tragedy in Texas is that it was citizens who saved the day. An NRA instructor with an AR-15 attacked the killer, causing him to stop shooting. (I keep telling my Lefty friends that the only way to stop a bad guy with a gun is a good guy with a gun . . . and that it can take a long time before the police show up with their guns.) Then, it was two citizens who chased the killer down, causing him to crash his car. At that point, that human detritus either died from a self-inflicted shot or from an AR-15 bullet. I don’t know and I don’t care.

Incidentally, the heroic citizens who saved the day are Stephen Willeford, the NRA instructor who stopped the madness, and Johnnie Langendorff, the man who gave chase (with Willeford in the car with him). I refuse to name the killer. He deserves to be disparaged anonymously and then forgotten entirely.

I continue to believe what I tell anyone who is willing to listen to my views about the Second Amendment: There is no such thing as perfect safety. When we avoid one danger, we tend to pitch o ourselves headlong into another. Combustion engines were hailed in the early 20th century as the answer to terrible (horse) pollution. Nobody envisioned lead and other toxic emissions. Modern football helmets, were seen as the ultimate head protection. Nobody predicted that (a) players would start to use their heads like battering rams and (b) modern players, instead of being wiry little guys, would be giants.

If I have to accept — as we all must — that there is no such thing as perfect safety, I’d rather put my faith in my fellow Americans than in my government. And yes, only Progressives could be stupid enough to demand government control over guns at the same time that they’re still vociferously claiming that our government is in the hands of a madman. That cognitive dissonance alone shows just how bad their arguments are. (You can read more of my thoughts on the subject here.)

What else have I been paying attention to? Well, I can’t find the link, but I’m pretty sure that I saw somewhere that a Congress-critter has said he cannot possibly vote for tax reform unless it comes paired with cuts in the budget. I hope that I’m either wrong about what I read or that this is just a bargaining position, because I’ve never heard of anything more stupid. It’s going to be hard enough to push tax reform by the usual suspects (McCain, Collins, etc.); it will be impossible if tax reform is combined with budget cuts. Put those two together and we’ll have yet another do-nothing Congress moment.

It would be better if a major tax reform bill simply mandated that, by a date certain within the next year, Congress must take up budget cuts and pass a bill cutting some percentage of the federal budget. That acknowledges the issue without bogging down the tax reform bill.

One more thing while I’m on the subject of tax reform: Leftists are making the ludicrous argument that Congress is punishing Blue Staters by proposing to do away with the rule allowing people to deduct their state taxes from their federal taxes. I’m actually one of those who benefits from this rule, but the reality is that it’s utterly unprincipled and should be stricken. There is no reason that high tax states should be able to insulate their citizens from that terrible policy by forcing the rest of America to help pay for those Blue State taxes. This punishment meted out to Red Staters has gone on long enough and needs to stop.

By the way, with 2018 mid-term elections coming up, I feel it’s important to remind those conservatives angry at Congress, especially at the Senate, that most Republican Senators have been voting along conservative lines. The reason their votes have been wasted is because of spoilers (see the aforementioned McCain and Collins). Make sure you punish the spoilers, and not the good guys. Also, Dear Arkansans: If you’re reading this, please return Tom Cotton to the Senate when his time comes (unless he chooses to run for a different office). He’s wonderful. In my dreams, I see Trump/Pence in 2020, Pence/Cotton in 2024 and 2028, and Cotton/??? in 2032 and 2036.

On the other end of the spectrum, when we’re talking about politicians who really ought to leave Washington, I’m under the impression that John McCain is mad at Trump because Trump, in a jokey New York fashion, said he prefers war heroes who don’t get caught. It was a bad joke, but the really bad joke is that McCain is such a petty little man that he’ll willingly jettison America’s well-being to deny Trump a legislative victory.

I honor McCain for his service during the Vietnam War, I cannot even begin to imagine his sufferings while interned in Vietnam, and I think he truly deserves the label of a “war hero.” Having said that, when it comes to his role as a Senator, he’s a disgrace, and that’s not something that can be brushed away by labeling him a “war hero.” One can be both. I held my nose in 2008 when I voted for him. Now, I hold my nose just thinking about him. What a nasty little man he’s become.

Now that Donna Brazile has revealed that Hillary’s campaign committed massive election fraud, do you think anything is going to happen? Over the years, Hillary’s consistently gotten a pass no matter how illegal her conduct. That’s usually because she hid behind utterly implausible deniability that her supporters nevertheless insisted was, in fact, entirely plausible. This time, though, with the temporary DNC chair confessing all, I’m not sure where Hillary and co. can hide.

And that’s kind of all the interesting news I can think about today. There’s a lot of stuff that has happened (as with the shooting) or that is happening (the changes in Saudi Arabia) or that should happen (tax reform), but there’s nothing I feel I can sink my teeth into.

How about you — is there any interesting news you want to share?