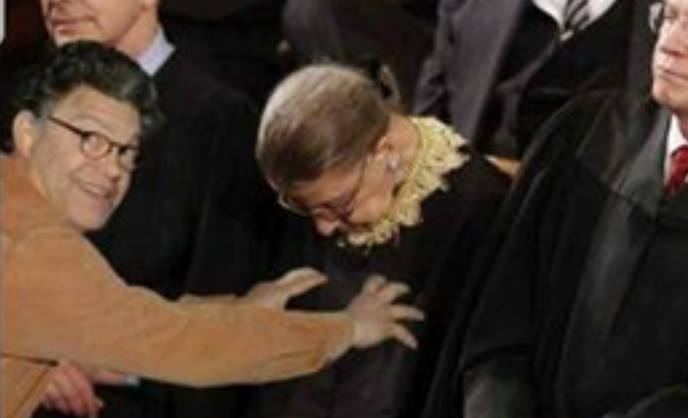 There’s something for everyone (at least everyone with sound common sense, an informed mind, and a good brain) in my latest illustrated edition.

I had a post I wanted to write today, but haven’t yet figured out how to do it without violating someone’s privacy. So, while I wrestle with that, here’s an illustrated edition. I’ll start with the world as it was in the 1970s, when nobody thought there was anything outrageous about older men flirting with teenage girls:

I can’t link to it, because it’s posted in a private group, but there is a post from a 60-something Southern lady saying that, when she was a teen in the 1970s, the old-fashioned dynamic was that families helped select a husband for their young daughter. And since the expectation was that he would be the breadwinner and she would be the baby-maker, they looked for older men, in their late 20s/early 30s, who were established in their careers and would ensure that the family’s daughter would not want for anything while she was raising the children.

And now to the pictures: 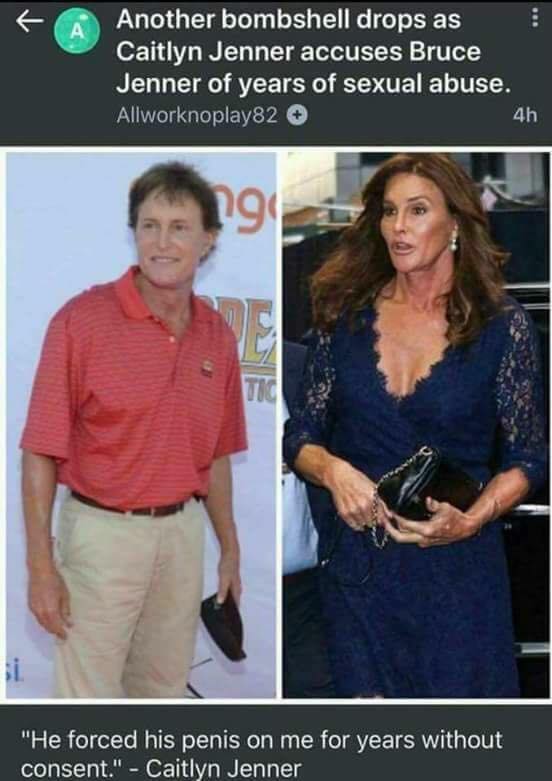 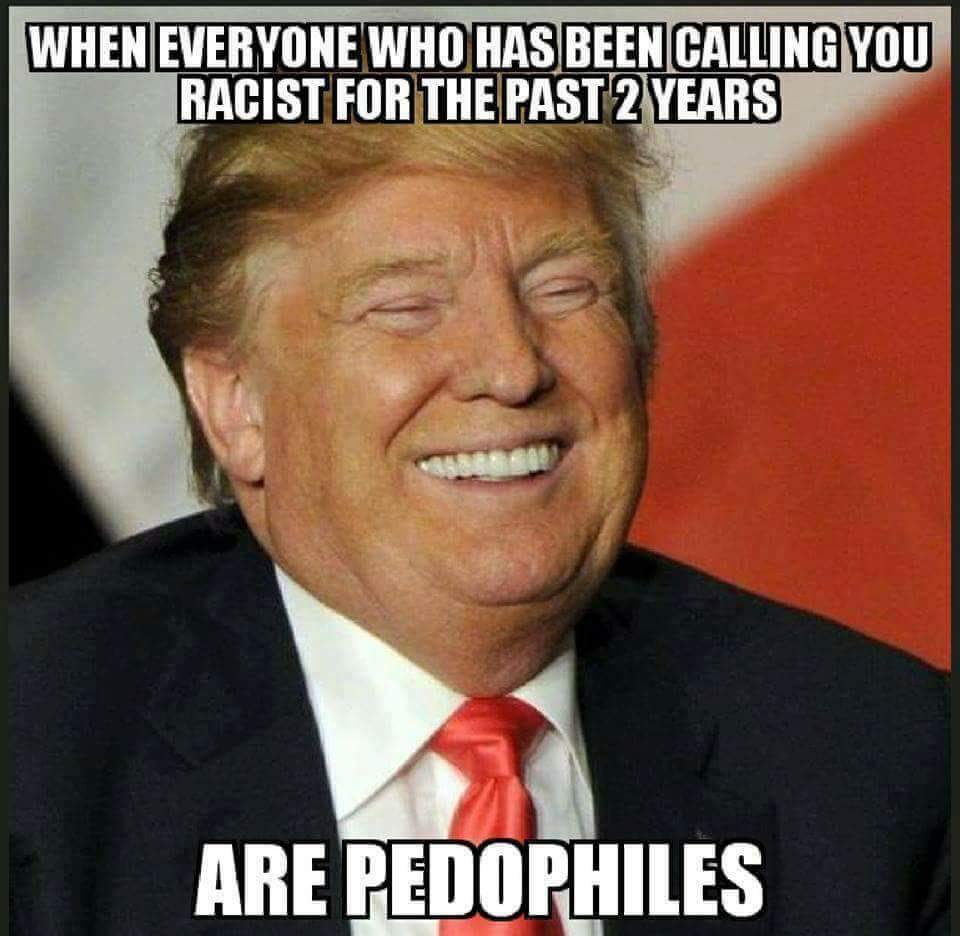 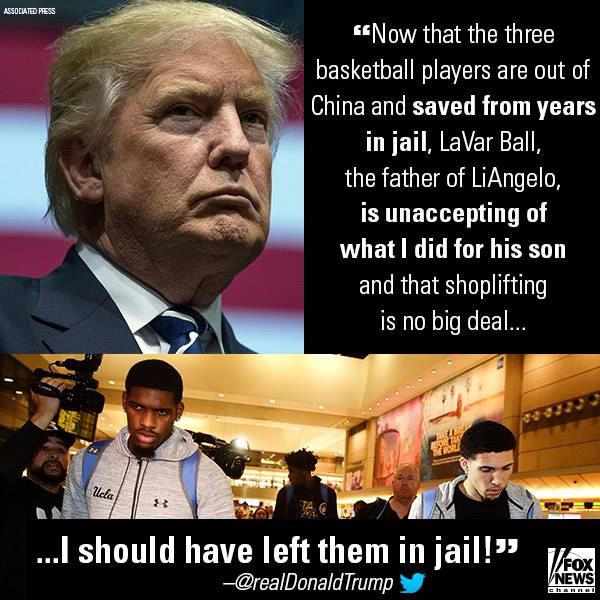 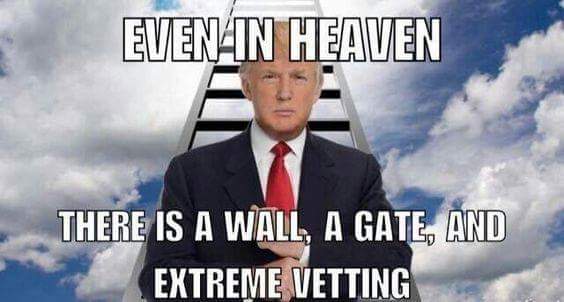 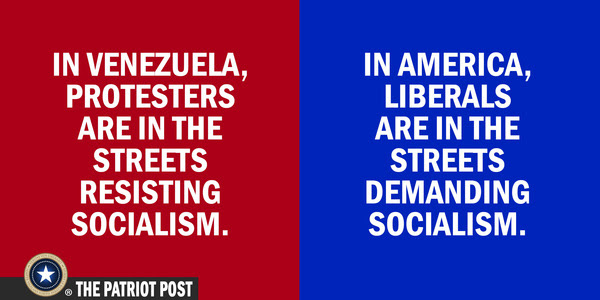 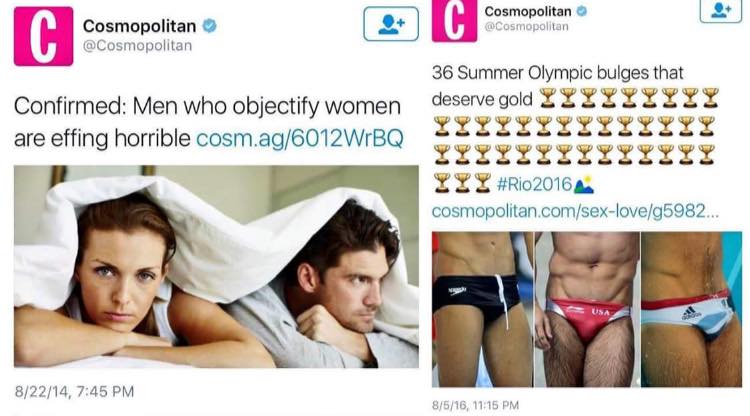 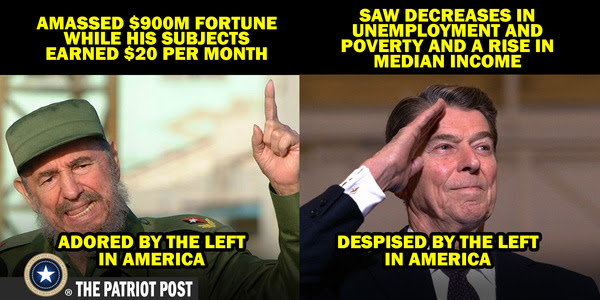 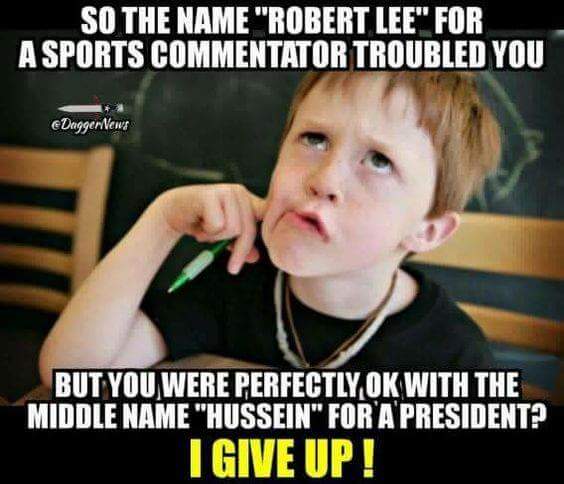 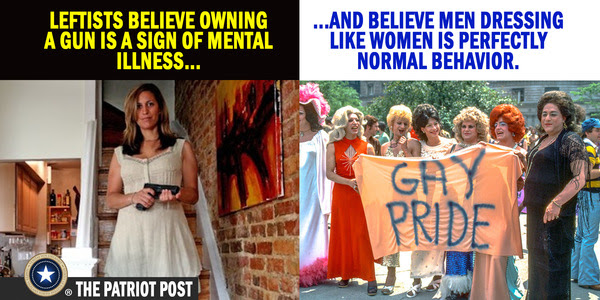 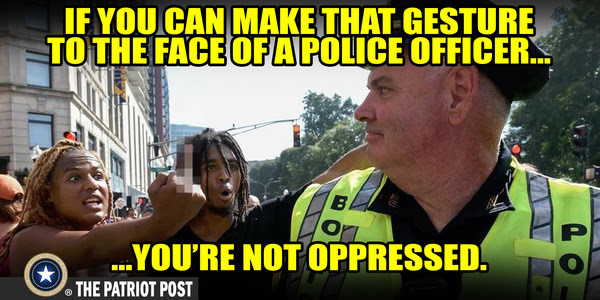 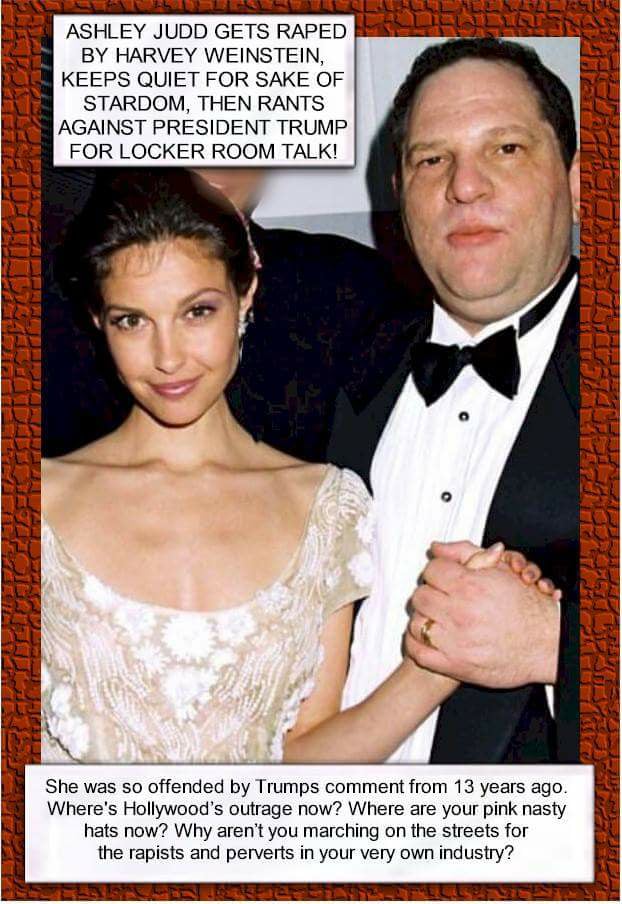 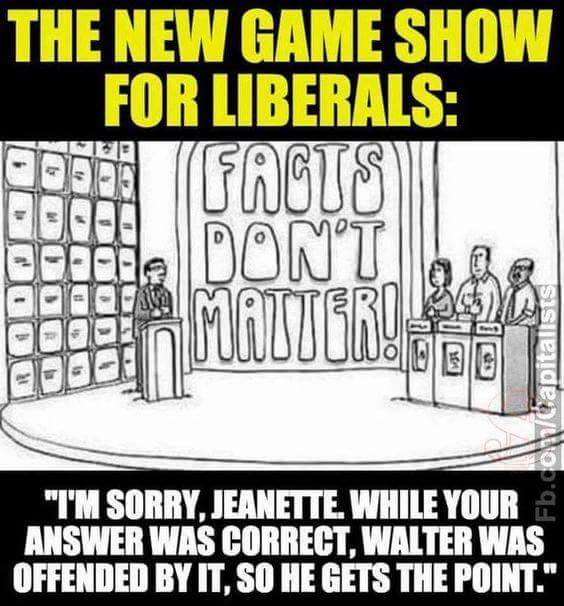 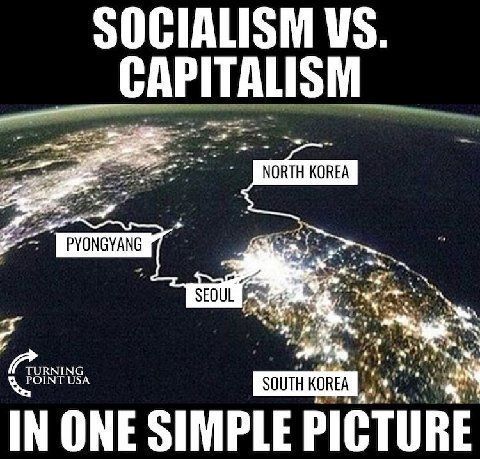 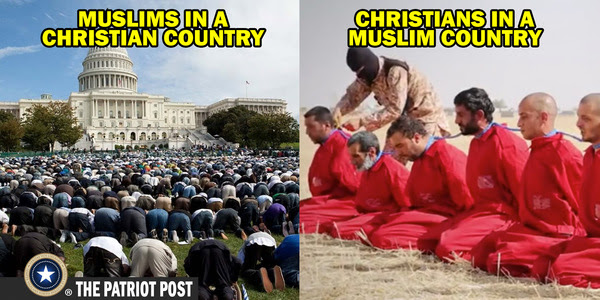 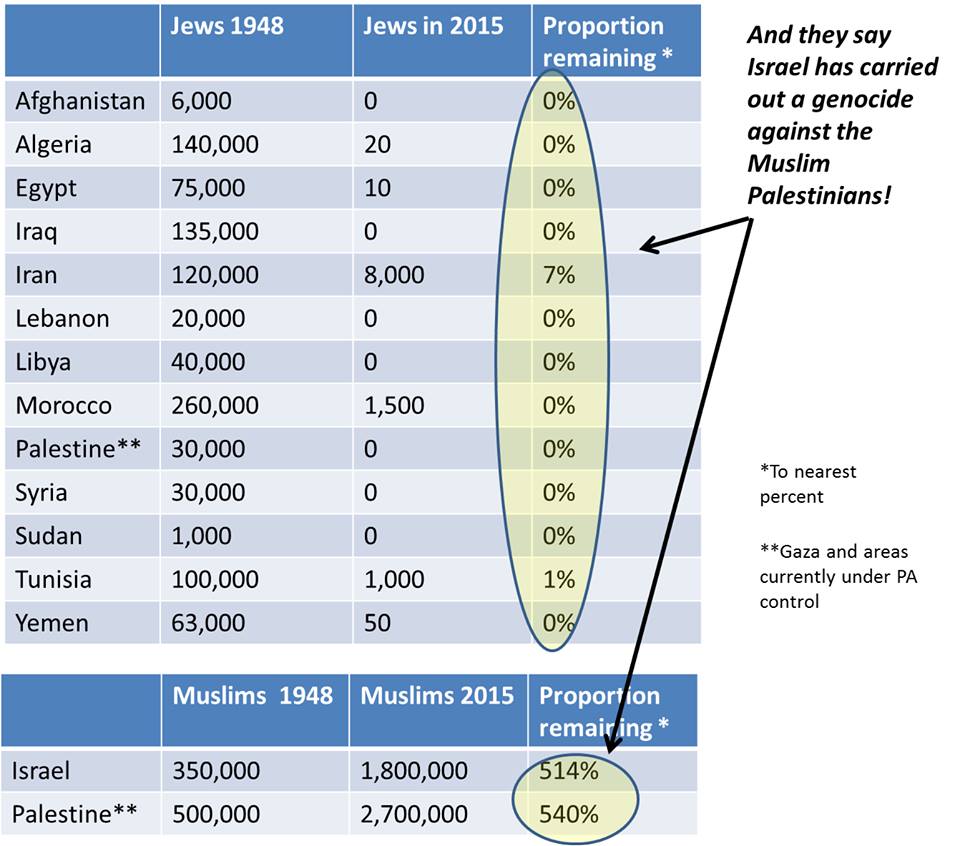 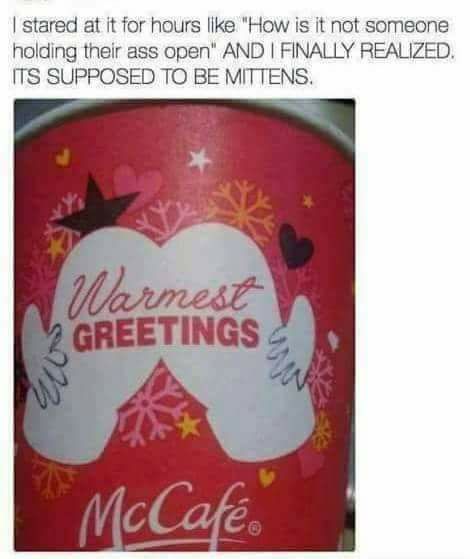