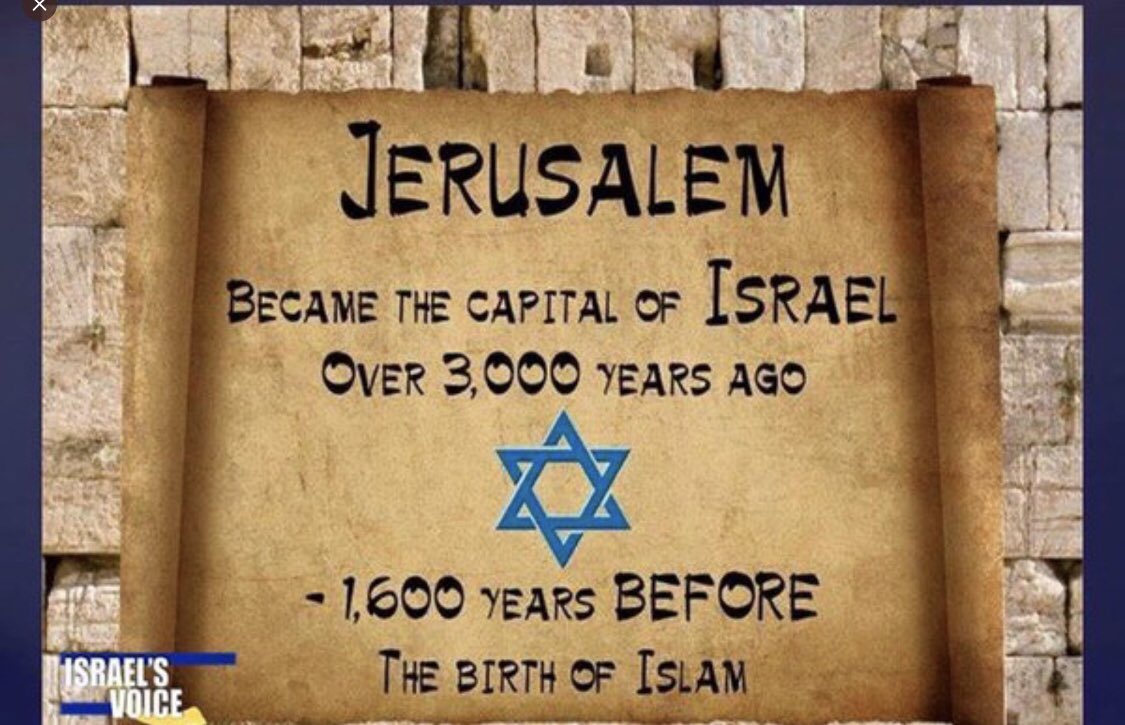 I was all ready to celebrate the big news but Linda Sarsour’s bakery is refusing to top my cake with the words, “Jerusalem is, was, and always will be the capital of Israel.”

I need the Government to make her do what I ask. pic.twitter.com/NR77HH21s4 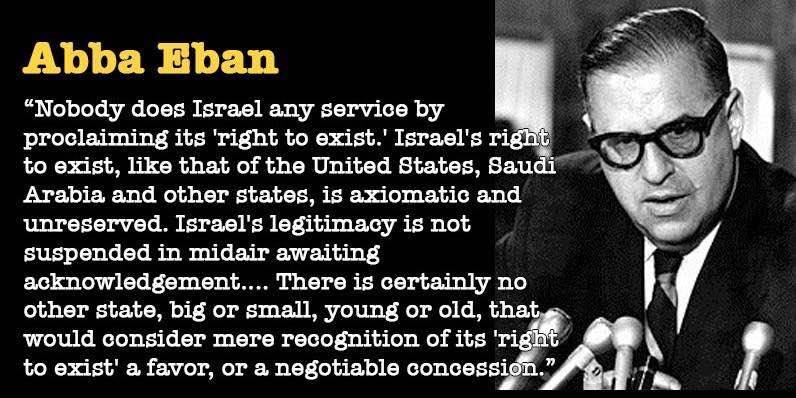 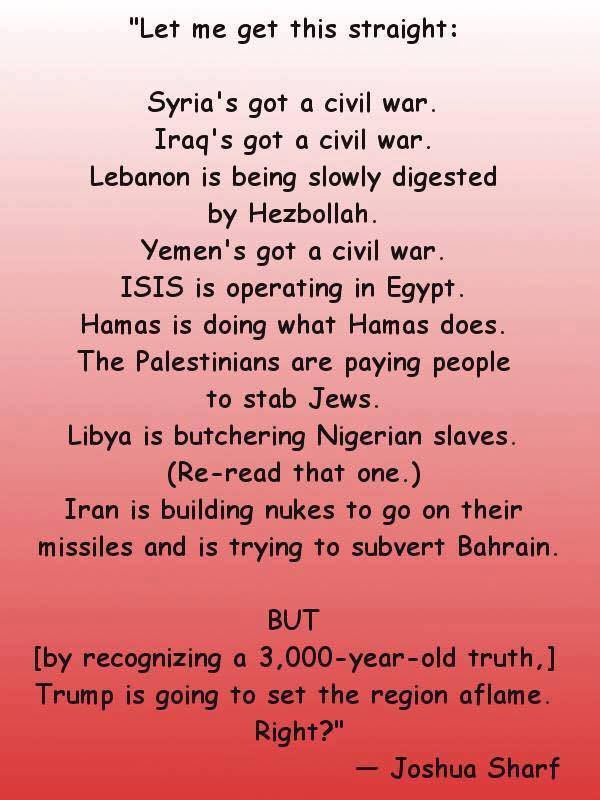 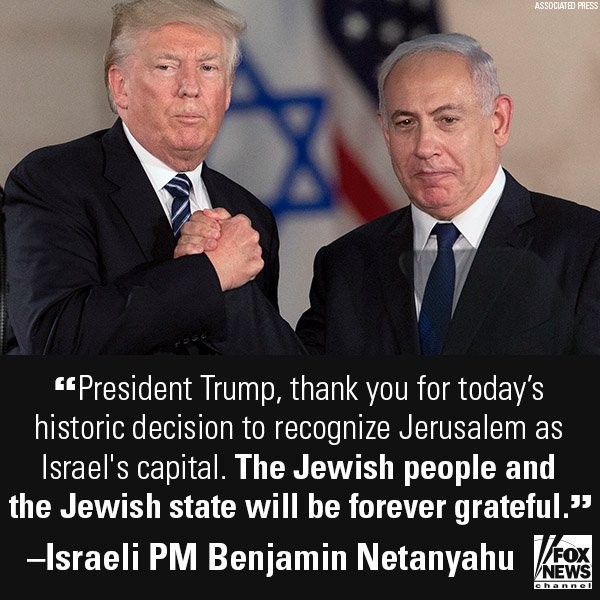 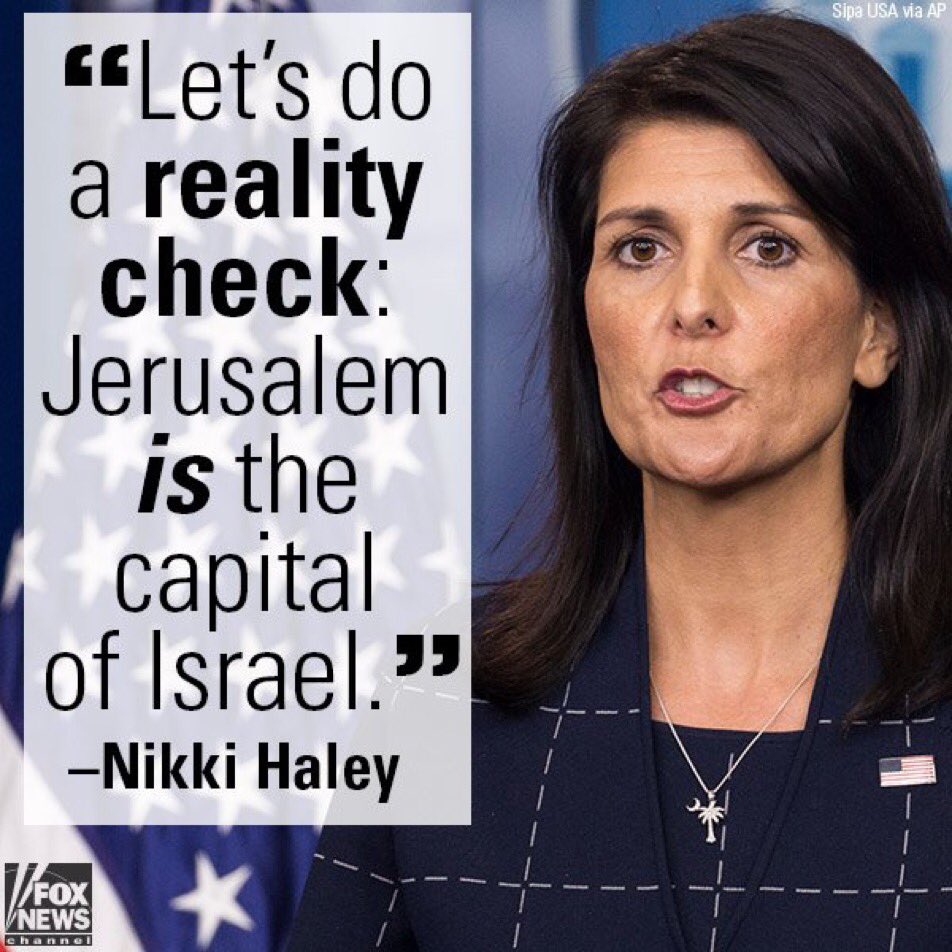 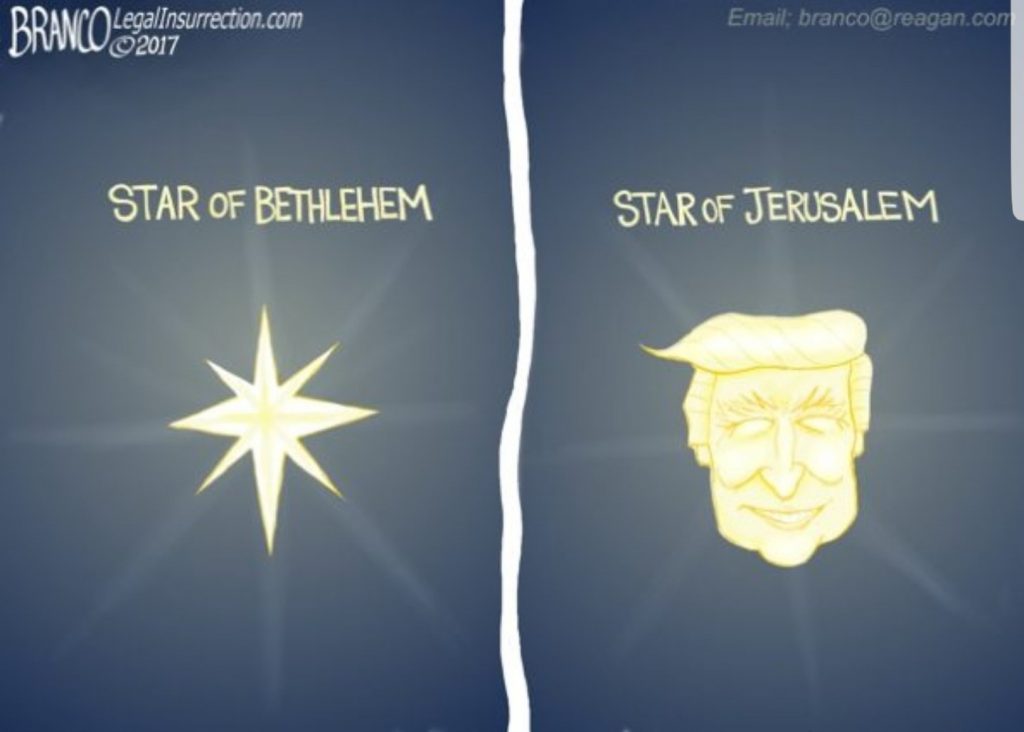 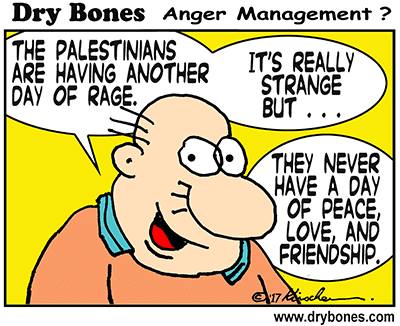 And finally, the perfect homage to our remembrance today of the infamy at Pearl Harbor, December 7, 1941:

Across the battlefields, oceans, and harrowing skies of Europe and the Pacific throughout the war, one great battle cry could be heard by America’s friends and foes alike:
“REMEMBER PEARL HARBOR.” pic.twitter.com/dfev02TwIr