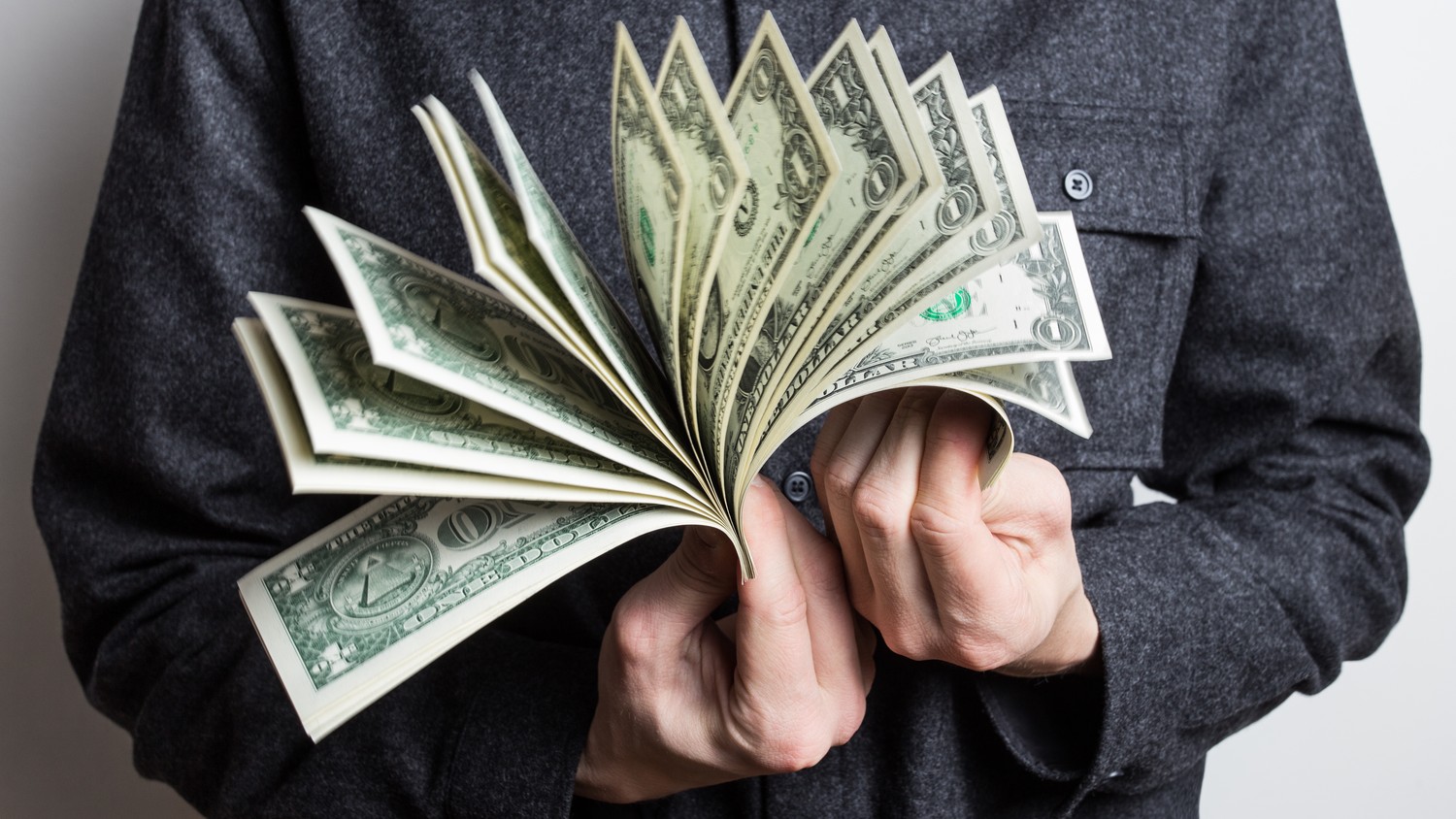 Rather than alleviating poverty, are America’s welfare programs set up to perpetuate poverty? Here’s an essay compellingly arguing that the answer is “yes.”

I was lucky enough, while on Facebook, to read a private post that Alex Lekas wrote about the paradoxical fact that the federal War on Poverty has a vested interest in keeping people impoverished. Alex was kind enough to give me permission to re-print his post here. The remainder of this post is from Alex, not from me:

Pull up a chair, this will take a few minutes. On the upside, there are no personal attacks, no profanity, no partisanship; just us talking like adults.

A friend of mine posted a Newsweek article about a UN delegation’s visit to Alabama to look at poverty. I’m sure the subject, location, and timing of the article’s release have nothing to do with the election, but that doesn’t really matter.

The article says roughly 41-million Americans live in poverty. According to the House Budget Committee, there are at least 92 federal programs with a combined budget of almost $800-billion. Per capita, that’s about $20,000 per recipient, except per capita benefits isn’t how this works. The $800-billion is also salaries and over head, and every single person on that payroll is invested — and I mean invested — in seeing that those dollars keep flowing and will fight for them. Dare to question the dollars or how they’re spent and you’ll be accused of starving kids and killing old folks. Which raises the question: Is the goal to alleviate poverty or perpetuate it?

The $800-billion is also this fiscal year’s spending. Trillions have been spent since the war on poverty was declared 50 years ago and there is no ceasefire in sight. There’s not even an honest appraisal of the programs to see which are or are not effective. Why would there be? Every one of the at-least 92 federal programs is someone’s livelihood. If you peel the onion for a cost-benefit analysis or to measure ROI, there might be uncomfortable questions raised. These are not just programs ostensibly designed to help people in need; they are an industry with various special interest groups dedicated to maintaining, and without a hint of cynicism, growing the industry.

Bureaucrats and admins are the most obvious interest group but there are also the non-profits whose life blood is federal grants and they employ people, too. There are the activists whose existence hinges on the perception of a problem that needs fixing. And there are, of course, the elected officials for whom spending is power. Eventually, you get to the beneficiaries but they’re almost an after-thought, especially if you get on the ground level.

Get a job, get a raise, get more hours and increased pay, and government will almost instantly take away an equivalent amount of aid. I’ve seen people turn down raises for that reason, seen them stay on unemployment because it paid more than two part-time jobs they would have to get as a stop-gap measure, seen how more income meant a decrease in rent subsidies. I can’t blame them; those people are also acting in their self-interest but the malicious truth is a perverse system that makes self-responsibility self-defeating.

Wrap your head around that for a second. Programs that, in principle, are meant to help people wind up, in practice, making those people dependent. This is not policy, it’s practically evil. People are not pawns to be shuffled around for the aggrandizement of politicians and the lifestyle maintenance of bureaucrats. And a government that purports to want to help the least among it does not build a system that virtually locks them into dependency which, over time, becomes entitlement.

Look, this isn’t anti-help; it’s anti insulting the intelligence of those paying the bills and killing the spirit of those the programs claim to help. And if you’re wondering if I have an idea instead of pointing out what you know but don’t want to say out loud, yes I do and that will come in a future missive.