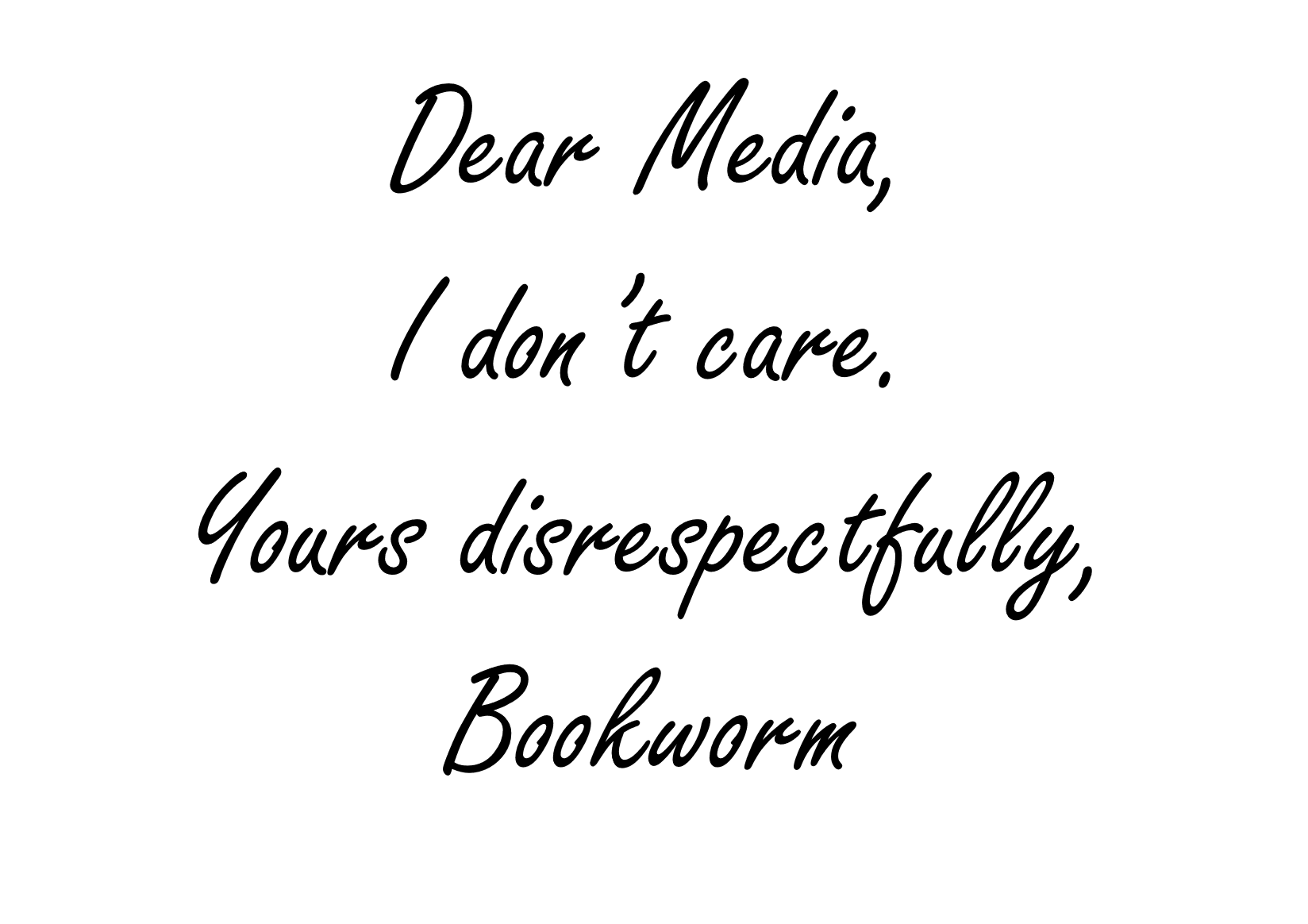 The media hysterically demands that all Americans care about certain things. For Normals, though, these are the things about which you still don’t care.

The anti-Trump media desperately wants me (and you, my fellow Normals) to care about a specific set of “very important things.” Because the media is hysterical, ill-informed, biased, unaccomplished, immoral and amoral, it has failed in this mission. I don’t care. I don’t care about any of these things:

Trump ran on a very narrow platform, telling Americans the following: I am an extremely experienced and successful businessman, and a true patriot. I will make America stronger and safer by shrinking government’s presence in American life (which includes doing away with the federal government’s meddling in social issues such as abortion, transgenderism, etc.), except when it comes to illegal immigration and national security. As to those last two, I will strengthen America’s presence. So far, Trump has been keeping his campaign promises and that’s good enough for me.

I don’t care that President Trump’s dietary and lifestyle habits don’t qualify him for Healthy Living awards. The media is utterly outraged that Trump passed his physical with flying colors. The drones are attacking his unhealthy diet, challenging his weight (as many have quipped, turning the media horde into “Girthers”), and declaring that, despite perfect cognitive function, Trump is still mentally defective.

All I care about is that he keep his campaign promises. If he keeps them while dining on burgers or cat food, I don’t care. If he keeps them while watching some stultifyingly Leftist HBO or PBS documentary or while watching Keeping Up With the Kardashians, I don’t care. I care only that he’s shrinking government, securing the border, and increasing national security.

I don’t care that an illegal alien who lived here and raised a family here for 29 years is being deported. In my world, you make your choices and you live with the consequences flowing from those choices. Sadly, if you’re a parent, your kids live with those consequences too. Jorge Garcia made the decision to sneak into America 29 years ago, always knowing that he might get caught. He was caught. The media is up in arms.

I don’t care. Life is tough. Garcia made his choices, he takes his consequences. In any event, we are assured that Garcia’s natal land of Mexico is not a shithole, so everything will be fine — and to the extent Garcia made money in America, it goes a long way in non-shithole Mexico.

Garcia’s wife is shrieking about the fact that the government can’t shut her up — and that’s true, because media hysteria to the contrary, Trump has done nothing to damage our First Amendment. I, however, can ignore her or if, I bother to listen, point out that her husband was a cheater and that the fact that this cheater finally stopped prospering is tough beans.  don’t care nor should anybody else who believes in the rule of law.

And of course, since Mexico isn’t a shithole, perhaps she and the kids should go live with him there — provided of course, that Mexico, which has much more stringent immigration rules than we do, lets in a family that ignored blatant criminal activity for decades.

I don’t care that Europe is turning into a Muslim enclave. Europe asked for it. Europe got it. Europe therefore deserves it. I do care that this retrograde Dark Ages Islamisization does not leak into America. While there are lovely people in this world who happen to be Muslim, the overall culture of those pouring from Africa and the Middle East into Europe is antithetical to a humanist, enlightenment, Judeo-Christian world view. (See, e.g., these cultural problems.)

Unless African and Middle Eastern Muslims come to the West seeking our values, I don’t want them. I do hope, though, that Europe’s Jews escape before the inevitable second Holocaust. And I hope that those people trapped in England and Western Europe who have fought against this suicidal course of conduct (e.g., Pat Condell) are able to get to America (legally) or to Eastern European havens (e.g., Poland).

I don’t care about the tears of dozens (or hundreds?) of adult Hollywood actors and actresses who willingly prostituted themselves for their careers. The #MeToo-ers flooding Hollywood’s streets with their tears are not people like the Nicaraguan women who are forced into prostitution to feed themselves. Instead, the weenie whiners in Hollywood are people who long ago concluded that a little sex or a little sexual revulsion was worth it “to be a star!”

Again, you make your choices and you live with the consequences. (A creed those who know me also know that I apply to my life.) Frankly, I might have cared a bit more about these losers but for the fact that Hollywood types, both predators and prey, have been relentlessly hectoring Normals for decades about everything that’s wrong with us, especially when it comes to our traditional choices about sex and about male and female roles and identities. So not only do I think these preening victims were grown-ups who made choices, I smile a bit when I think of the consequences that befell many of them. Let’s just say I’m not feeling the compassion.

I don’t care that Matt Lauer’s female replacement is getting paid less than he did. The pragmatic reason Lauer got a stratospheric salary when he was fired is that he had more years under his belt than his replacement (Hot-tub Kodak?) did. The vindictive reason is that these women were complicit, because they knew what was going on and (a) ignored it because they were working the system for their own benefit and (b) relentlessly reminded us how morally superior they were. The petty reason is that I think these usefully idiotic talking heads are all grossly overcompensated anyway.

Worse, so far as I know, none of these preachy Leftists have made any effort to spread the wealthy by donating the greater part of their obscene incomes to the federal government. They may have worshiped Obama but they, like Obama, never took seriously his posturing statement to the effect that, “at a certain point, you’ve made enough money.” For Obama, that certain point hasn’t been reached yet even though he and his wife are worth in excess (far in excess) of $10 million.

I don’t care that higher earners in Blue States are going to get reamed come tax time. It’s disgraceful that high-earning “elites” in high-tax Blue States have been using the rest of America to subsidize their dreadful policies.

Incidentally, I’m being quite altruistic when I say this, because I’m pretty sure that, thanks to my husband’s salary (the result of decades of hard work and sacrifice getting an education and then climbing the career ladder), I’m one of those about to be reamed. Before the tax bill passed, I wasn’t going to turn my back free money when it was available. Now that it’s passed, though, I’m not going to grumble that greater justice is restored, even if I suffer for it.

Those are the top things about which I don’t care today. What don’t you care about?