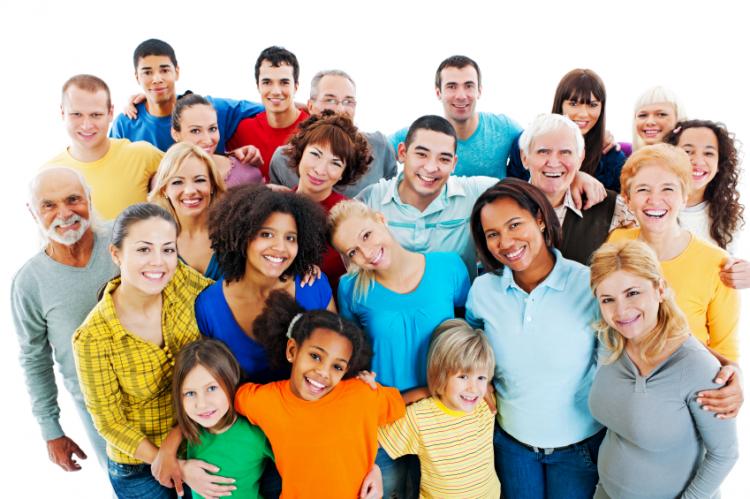 Considering that each of us in America is a person of color, there’s no need for us to buy into the Democrats’ ancient obsession with racial hierarchies. 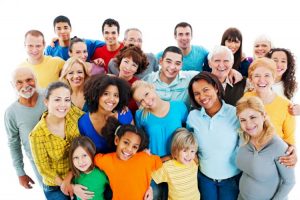 I can’t speak for those of my readers who are of recent European descent, but I am sick of being called “white.” I’m not white. This is white: 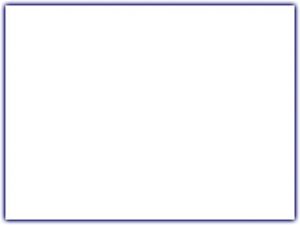 The fact of the matter is that there are no “white” people on planet Earth. Those designated as “white” may be pale, but we always have tinges of brown under our skin, whether it trends pink or a sallow yellow. This is not surprising, given our common African ancestry. A more accurate description of those called “white,” therefore, would be “Brown of Recent European Origin.” (BREO.)

Meanwhile, those in America who are called “black” aren’t black. This is black: 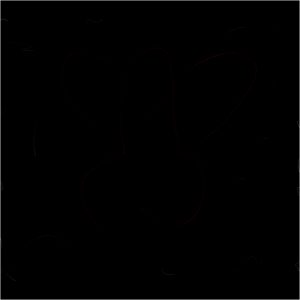 America’s black people are not that color. They’re darker than I am, but they are still all shades of brown. This is not surprising, given that their African ancestry is more recent than mine. A more accurate description of those called “black,” therefore, would be “Brown of Recent African Origin.” (BRAFO.)

There, I’ve just solved America’s racial problems. We’re all brown people. Each of us is a person of color. It’s just that, although all of us have genetic roots in Africa, some of our more recent genetic roots come from geographic regions that have massaged the deepest brown tones out of our skin. If you insist on categorizing people by color, feel free to call up those geographic regions, but never lose sight of the fact that we are all brown.

Now that I’ve established that I too am a person of color, as are you — and you, and you, and you — let’s stop this racist “white privilege” shtick, and Planned Parenthood’s racist plea for white women to save the world, and the hostility to timeless ideas the serve all humans solely on the basis that they originated with “dead white men.”

There are no whites; there are only different shades of brown. America is a unified culture composed of people of color (BREOs, BRAFOs, BORLAOs, BRIOs, BRASOs, and BORMEOs), all of whom clearly share the color brown.

Yes, the above is a bit silly, but no sillier than the fact that, long after the Civil War and Jim Crow ended, America’s Democrats are still obsessed with racial classifications and a hierarchy of good and bad races.

I am, as I always have been, a values-ist, not a racist. I don’t care about your skin color, your country of origin, your religion,  your preferred sex partners, etc. I care only that you share my values. Guy Benson makes the same point: