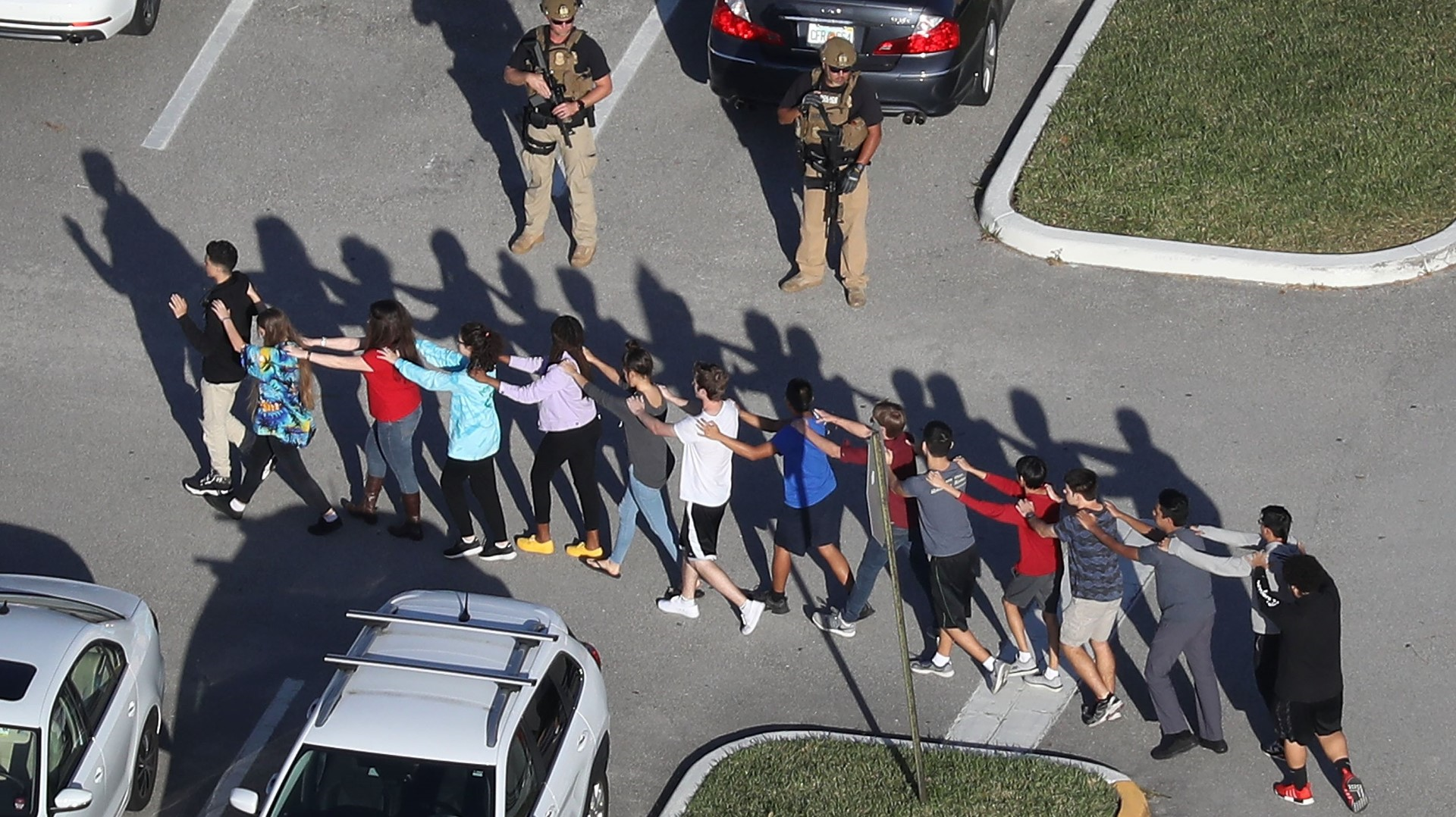 The horror in Florida hasn’t shattered my faith in the Second Amendment. Let me explain why — and please join in the discussion. 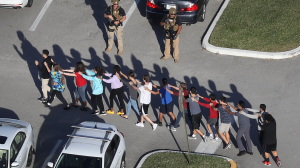 I came home from a scintillating talk by Evan Sayet (which I’ll write about later) to find awaiting me the news that there was a shooting at Marjory Stoneman Douglas High School in Florida — and, of course, the Lefties are calling for gun control, along with their usual claim that America is aberrant when it comes to violent. A few points and then I’ll turn the floor over to all of you.

1. My thoughts are with the victims and their families, which is where all our thoughts should be. I can’t even begin to imagine — I never can begin to imagine when terrorists shoot up masses of people — what the terror of being there must have been like.

2. Contrary to the usual Leftist babble, mass murders in schools are not limited to the here and now in America. For more than 100 years, they’ve happened all over the world, with all kinds of weapons, for myriad reasons (Beslan, anyone?).

3. The Leftists are resurrecting their claim that there were 11 school shootings in January alone. This claim is a lie if one believes, as I do and as the Leftists know most people do, that the phrase “school shooting” has a distinct meaning. That distinct meaning refers to a situation in which a crazy person walks onto a campus during school hours, intent upon murdering as many schools as possible. The numbers the Leftists actually use, though, related to any type of shooting that happens anywhere near a school, but that is, in fact, irrespective of the school. (Reddit has a good thread on the NYT’s January lie.)

4. Unlike Japan or European countries before 2015, America is not a small, ancient, homogeneous nation in which everybody shares the same values. It is a roiling, boiling, dynamic nation with a constant ebb and flow of the population, both legal and illegal, reflecting hundreds of cultures. That’s going to mean more violence. That’s just a fact.  It’s also going to mean more wonderful things in terms of innovation and energy. As European nations stock up on their Muslim and African populations, they’re going to find that, as their homogeneity vanishes, they are going to have a lot more violence too. It’s questionable whether innovation or energy will come their way as well. Japan has made a conscious decision to keep its culture and population homogeneous, even as its population diminishes past the point of return.

5. Schools are ideal targets: A vulnerable, disarmed population for easy killing, followed by a phalanx of media talking heads for post-shooting infamy. It’s the ultimate power trip for the sick and the evil.

6. We live in a world in which all news is local. When I was growing up, this shooting would have been a sad one-day story in the local paper, and then we would have moved on. That is, it would not have engendered a sense of “This is Armageddon.”

7. I expect to learn that the shooter was either a Leftie or a wanna be Jihadi. The media will portray him as a vulnerable young man swept in by America’s gun culture.

8. Because I am a conservative, I recognize that life is unfair and often tragic. I do not believe disarming people, which ensures that only the government (which I fear) and the criminals (whom I fear) have guns, will make us safer. It will just lead to new, different, and probably more numerous tragedies with more bodies. We actually know what the former will look like, because we’ve seen it play out in Nazi Germany, Soviet Russia, Maoist China, Communist Vietnam, Pol Pot Cambodia, Castroite Cuba, and at varying times, large swaths of Latin American and Africa.

9. Leftists, because they believe in Utopia, cannot accommodate the fact that the world has bad things in it over which one has limited control. Hence their perpetual sense of imminent Armageddon. The best antidote to the violence that often afflicts America is a return to traditional values, especially the nuclear family. We know — we know absolutely for a fact — that young men without fathers are violent. Children with stepfathers are victims. Girls without fathers are promiscuous and raise violent boys without fathers. Changing the culture won’t make violence go away because violence is part of the human condition, but it will tamp down on it. But Leftists find traditional values to be the scariest thing of all.

1-. You can find my thoughts on guns and government in this post or, if you feel like enriching me a bit and following my thoughts at greater length, in a short, self-published book consolidating those of my Second Amendment posts that I like most.

As I said, please feel free to chime in. Until then, I’m avoiding the media stories until there’s actual news and not speculation, rumor, and a rush to judgment. And until then, I’ll continue to pray for the victims and their families.