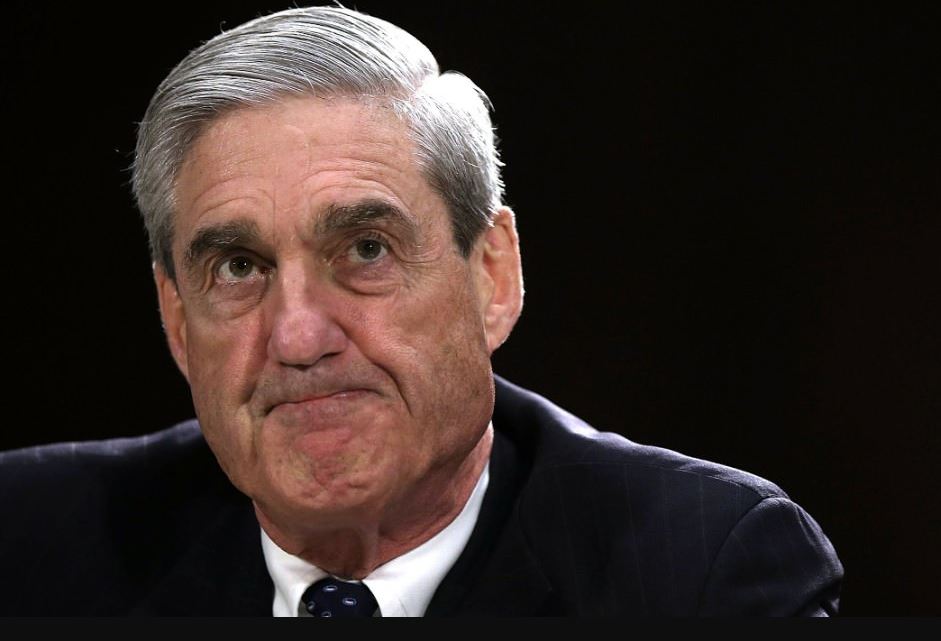 The Mueller indictments show that no American conspired with the Russians — and that the Russians successfully acted to “sow discord” in the U.S. political system.

After suffering through a year of hysteria and the disruption of our national politics by our neo-Marxist progs trying to undo the election, Americans deserve the entire truth about what happened.  We received some of it yesterday when  the Special Counsel delivered his first series of indictments against thirteen Russian nationals, working through two Russian front corporations, for crimes relating to interference with the 2016 election.

The indictments go a long way, though not all the way, to clearing the Trump campaign of conspiring with the Russians.  They put the Russian efforts into context — their operation was small.  The facts definitively establish that Russian support of Trump was a by-product, not an end goal of the operation.  Equally important, Rod Rosenstein explicitly stated that no American citizen, let alone anyone in the Trump campaign, was knowingly complicit in the actions described in the indictment.

One of the striking things to come out of the indictment was how small the Russian operation was.  In terms of money and manpower, it was an operation involving 13 named defendants and several hundred employees working through two Russian corporate entities, all on a combined budget of no more than $2 million a month from 2014 through the end of 2016 (Indictment, ¶¶ 10-11).  To put that into perspective, during 2016 campaign, candidates on both sides, along with their supporters and PACs, spent hundreds of millions during the primaries; then they spent $2.65 billion during the four+ month general election season.  It does not seem possible that such limited scale Russian activities would have made the slightest difference to the outcome of the 2016 election.  And indeed, Rod Rosenstein, in announcing the indictments, explicitly stated that there is nothing in the indictment to suggest that the activities of the Russians had any impact on the outcome of the 2016 elections.

[UPDATE:  The progs are trying to paint this limited Russian “meddling” as the single greatest threat to the continuation of our Republic since 1776.  Ann Althouse responds with humor and disdain to this argument.  This charge also points out another thing that the progs are conflating.  Trump has certainly taken to denying that he or his campaign played any role in coordinating with the Russians. However, contrary to proggie suggestions, this is not the same as claiming that the specific intelligence that we have about Russian attempts to influence our election are false.]

(Indictment, ¶¶ 43-57) Initially, the Russians targeted expected Republican front runners Ted Cruz and Marco Rubio, while on the other side of the aisle, they supported Bernie Sanders against the person everyone expected to be the next President — expected it right up until about 11 p.m. on Nov. 8, 2016 — Hillary Clinton.  Once Trump won the primary, the Russians began to support Trump and Jill Stein while continuing to disparage Clinton.  Once Trump, against all expectations, won the election, the same Russians turned on Trump and organized anti-Trump rallies.  The Russians also exploited racial divisions.

(Indictment, ¶ 6)  As the indictment explicitly states and the facts support, the overarching “strategic goal” of the Russian operation was to “sow discord” in the U.S. political system throughout the election season and afterwards as well.  That being the case, the support of any one candidate or the disparagement of any other candidate was situational. This fact, taken straight from the indictment, eviscerates the claim — central to the Trump Russia narrative and announced by DNI Clapper in January, 2017 — that the overarching goal of Russia’s operation was to help Trump get elected.

[Update:  Rob Goldman, VP of Advertising for Facebook, weighed in today, pointing out that the majority of Russia’s ad buys on social media occurred after the election.  He wrote “I have seen all of the Russian ads and I can say very definitively that swaying the election was *NOT* the main goal.”]

Despite all of the above contained in the indictment, our neo-Marxist media seems determined to ignore all contrary facts.

There is not a single MSM publication, at least none showing up on Memorandum, that seems to be playing this with any sort of intellectual honesty.  Disgusting bastards all of them.

On a final note, this indictment seemed to cover most, if not all of the activities that the Russians took on social media, as well as a few additional organizing activities.  Someone with knowledge allegedly leaked to Bloomberg News, after the indictment, that the investigation was continuing and that Mueller was still investigating Trump Russia collusion.  But it certainly seems that all that is left is the Wikileaks leak — something that no one has alleged that the Trump administration had any criminal role in — and Steele’s other vague allegations of Trump-Russia quid pro quo.

On the flip side, quite importantly, the indictment does not begin to touch on whether the Steele allegations form the basis the biggest political scandal in our American history, a knowing fiction orchestrated by the DNC to swing, then overturn, the 2016 election.  That is something that seems far more likely than not if the Steele allegations are proven false.  We damn well need the answers to that as well and the clock is ticking.  Russian meddling in the 2016 election may have made no difference, but the neo-Marxist prog left are determined that allegations of Trump collusion will be central to the 2018 midterms.  If we do not get answers before then, rest assured that we likely never will.

[Bookworm here: Usually, Wolf Howling is more optimistic than I. On the subject of the Democrat role in this disgraceful scandal, I’m slightly more optimistic than he is, because I have great hopes for the Inspector General Horowitz’s upcoming report. I also hope I’m not disappointed.]